“The reaction, even still to this day, the online reaction I get on a daily basis is shocking, actually." 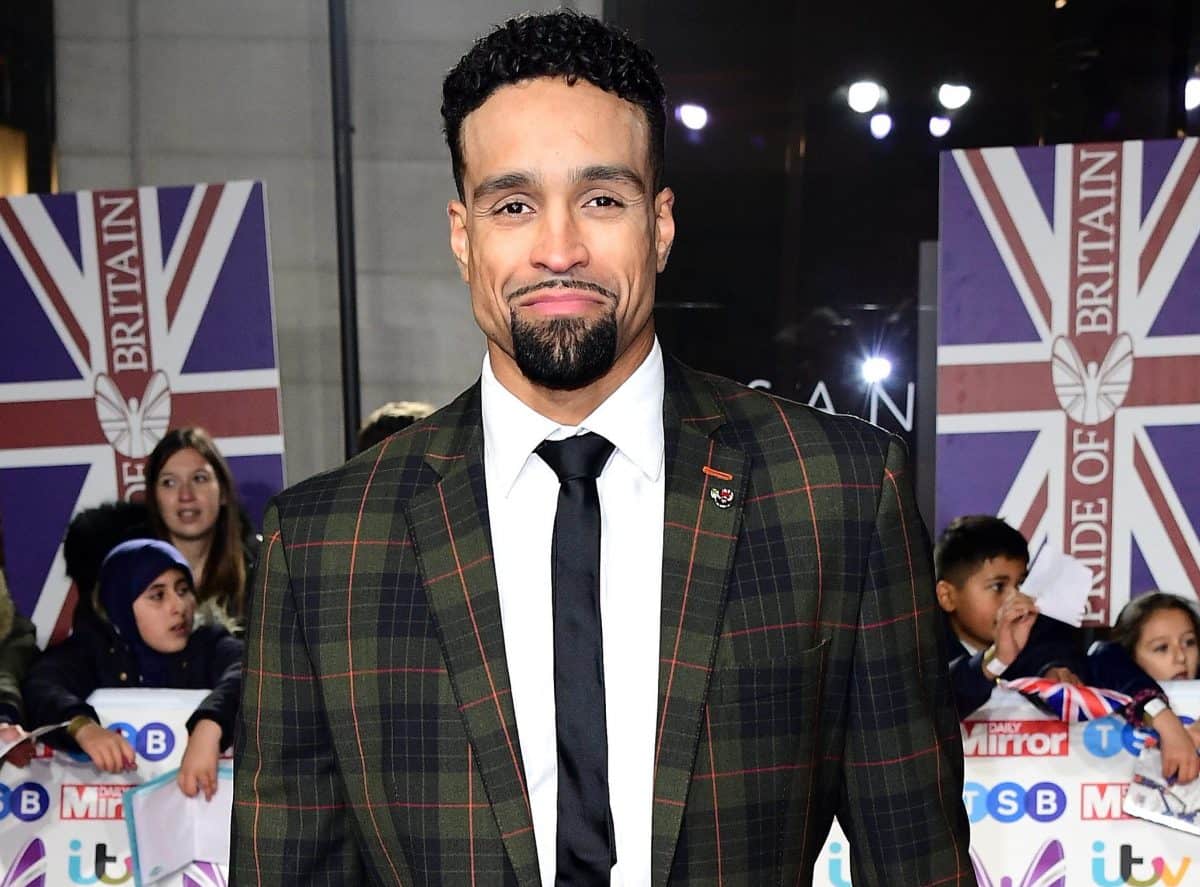 Ashley Banjo has said it would stay with him “for the rest of his life” to win a Bafta for Diversity’s headline-grabbing performance on Britain’s Got Talent.

The Black Lives Matter-inspired routine is among six nominees for the Virgin Media’s Must-See Moment Award at the television Baftas, which is voted for by the public.

The powerful dance saw a man in a police uniform kneel on star Ashley Banjo, echoing the killing of unarmed black man George Floyd, while other dancers performed with police riot shields.View this post on Instagram

It sparked more than 24,000 complaints to Ofcom but the broadcasting watchdog said it would not investigate the incident and ITV praised the dance troupe for their “authentic, heartfelt” routine.

Banjo told The Jonathan Ross Show: “We thought it would ruffle a few feathers, but not be one of the most complained about moments of the decade.

“The reaction, even still to this day, the online reaction I get on a daily basis is shocking, actually.

“I’m just massively proud of it.

“It made a lot of conversations happen that needed to happen.

“Only this week, the performance itself was Bafta nominated.

Virgin Media's #MustSeeMoment nominees! From storylines that reflect harrowing realities to viral sensations, these are the moments that got us talking in 2020

“To win it would be incredible.

“Just to be nominated itself for me is just incredible… That performance, it was life-changing, it was incredible.

“To potentially win a Bafta for something that was controversial when it shouldn’t have been, it will be something that stays with me for the rest of my life.”

Discussing being contacted by the Duke and Duchess of Sussex after the performance, he said: “Sitting in my front garden, phone rang, it’s Meghan and Harry… I was like, ‘Hey, how you doing.. you all right?’… We had a really lovely chat.

“Made me sort of realise, way before their (Oprah) interview, they spoke me through some stuff and really opened my eyes to some of the stuff they’d been through.

“I was like, wow, this is real and if anyone understood it, they did, about where I was at, in the midst of a storm.

“It was basically front page news for about three weeks.

“I still can’t really understand why.

“It was huge and people were talking about it.

“They said, listen we understand what it’s like to receive that sort of negativity.”

The Diversity dance routine is nominated for a Bafta alongside Penelope being revealed as the mysterious Lady Whistledown in Netflix’s raunchy period drama Bridgerton, abusive husband Gray Atkins killing Chantelle in BBC One’s EastEnders and Luke Skywalker appearing in The Mandalorian on Disney+ also make the shortlist.

Nigella Lawson’s mispronunciation of the word microwave as “mee-cro-wah-vay” also features, after the scene from her BBC Two programme Cook, Eat, Repeat became a viral hit on social media.

Related: Ashley Banjo’s BLM-inspired dance gets nominated for a BAFTA