According to the OECD the British economy is 9.6 per cent smaller than at the end of the third quarter in 2019. 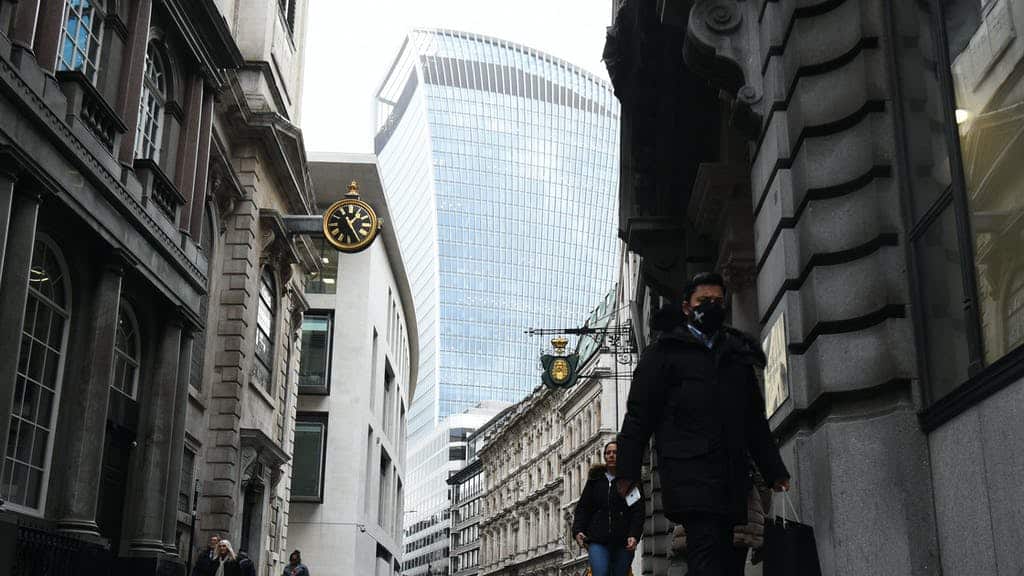 The UK’s economy has shown the largest annual slump of all the G20 nations, despite rebounding to growth in the third quarter, according to the Organisation for Economic Co-operation and Development (OECD).

UK gross domestic product (GDP) jumped by 15.5 per cent in the three months to the end of September, economists confirmed last month.

It highlighted a rebound as shops and hospitality venues reopened following the first national lockdown, which had driven a 19.8 per cent slump in the second quarter.

However, the Paris-based OECD said the UK economy was 9.6 per cent smaller at the end of the third quarter in 2020 than at the same point last year.

The OECD said this represented the “largest fall” over the period among the G20 nations.

It said GDP across the G20 area as a whole “remained significantly below the levels of the same quarter a year earlier”, with an average 2 per cent slump across the countries.

Only Turkey and China saw growth in GDP compared with the same period in 2019 despite the impact of the pandemic, reporting 5.4 per cent and 4.9 per cent growth respectively.

In the third quarter, the G20 area reported a total rebound of 8.1 per cent as restrictions were lifted globally.

Among the 20 countries, India reported the sharpest quarterly rebound, as its economy jumped by 21.9 per cent following a 25.2 per cent fall in the previous quarter.

Earlier this month, the OECD forecast that the UK’s economic recovery from the coronavirus pandemic will lag behind every other major economy apart from Argentina.