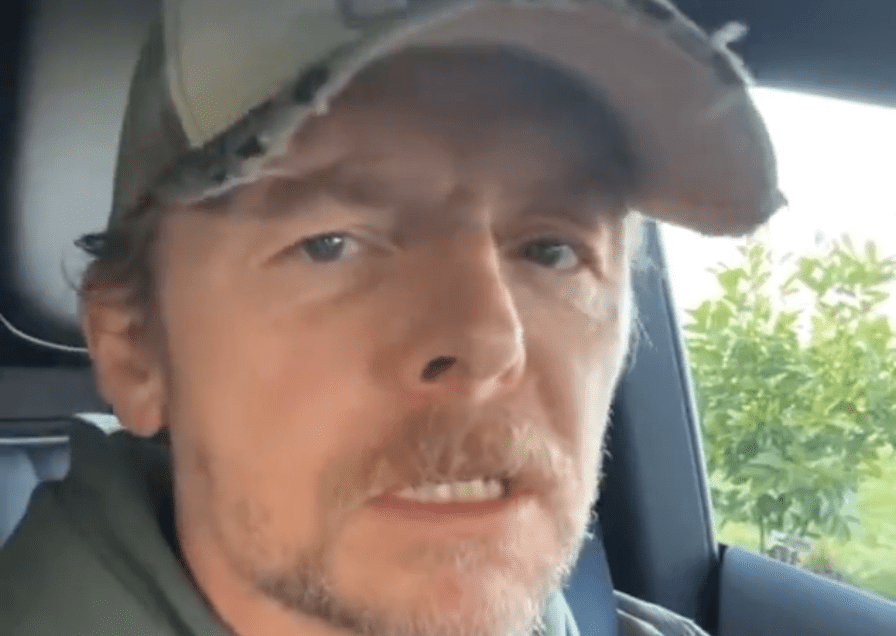 Simon Pegg has labelled Rishi Sunak a “p***k” and “tosser” following his plans to make it compulsory for children to learn maths until the age of 18.

In an impassioned plea on his Instagram account, the Shaun of the Dead and Hot Fuzz star called out the Prime Minister, accusing him of wanting a “drone army of data-entering robots” and ignoring the UK’s ” amazing reputation for creativity and self-expression.”

The actor said: “So Rishi Sunak, our unmandated, unelected prime minister has decided that it should be compulsory for children to learn maths up until the age of 18.

“What a p***k. What about arts, humanities, and fostering this country’s amazing reputation for creativity and self-expression? What about that?”

He went on to recall how he “hated maths” as a kid and dropped it as soon as he could, only ever needing the skills he acquired at the age of 12.

Pegg continued: “But no, Rishi Sunak wants a drone army of data-entering robots. What a tosser.”

You can watch the full clip in all its wonderful glory below.

The actor has been praised for the post, with some labelling him a “national hero” and saying it was an “iconic take.”

Pegg was speaking in response to the Prime Minister’s plans to make all children study maths at school until the age of 18.

In his first speech of 2023, Sunak said he wanted people to “feel confident” when it came to finances, and that the UK must “reimagine our approach to numeracy”.