Data reveals 384 pubs have been demolished or converted for a different use over the past 14 months. 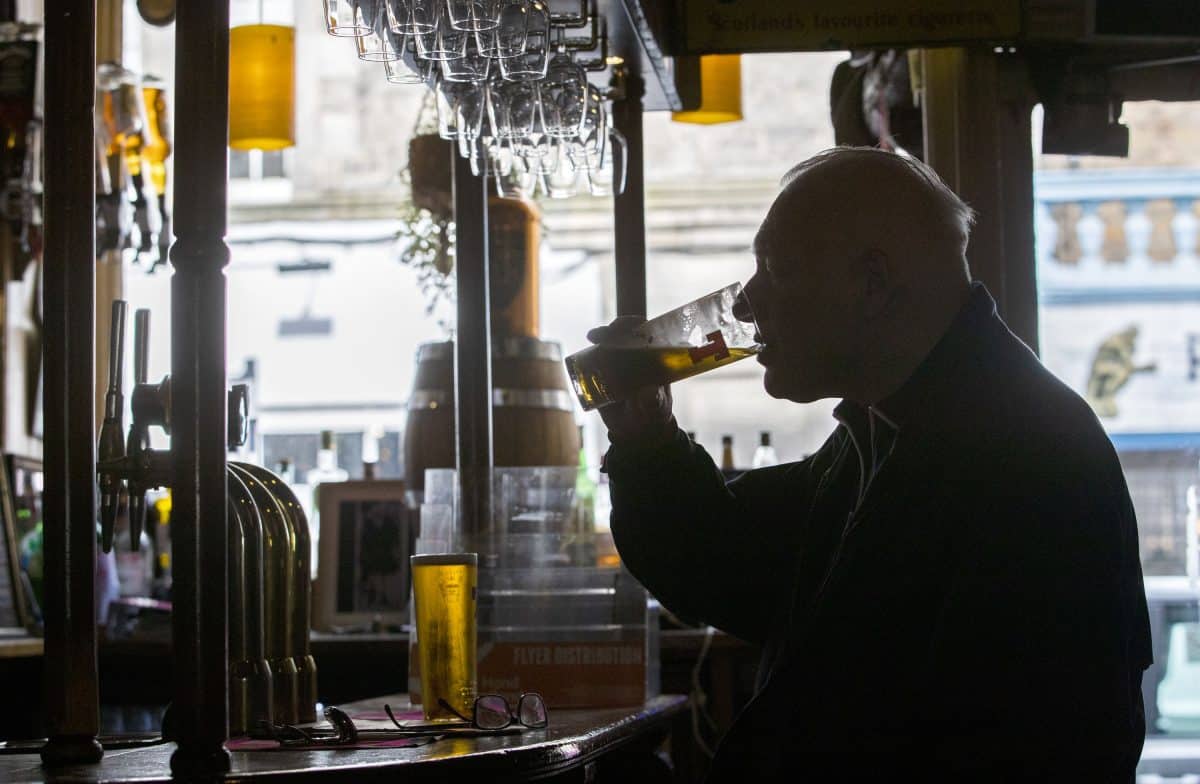 As many as six pubs have vanished for good from British communities every week since the start of the first lockdown, devastating new figures have revealed.

Data compiled by real estate adviser Altus Group has revealed that 384 pubs have been demolished or converted for a different use over the past 14 months.

However, the figures paint a resilient picture of the hospitality sector which has faced a flurry of challenges including months of closures, curfews and servings restrictions over the past year.

The rate of reductions slowed down from previous year, Altus said, amid financial support measures including furlough, business rates holidays and hospitality grants.

On 20 March last year, when the prime minister confirmed the first lockdown, there were 40,886 pubs in England and Wales including those vacant and being offered to let.

The new figures showed that on Monday, when sites reopened indoor areas, there were 40,502 pubs, reflecting a 1 per cent decline.

Chancellor Rishi Sunak announced at the Spring Budget earlier this year a £150 million financial lifeline through a new Community Ownership Fund to try and help communities protect their favourite local pubs from demolition and redevelopment.

Robert Hayton, UK president of expert services at Altus Group, said the financial support has provided sufficient liquidity to help the majority of operators stay afloat until they could reopen again.

He said: “Pubs have endured a torrid time during the pandemic but have proved remarkably resilient aided by Government interventions such as furlough, grants, rates relief and liquidity in the form of cheap loans helping to keep the ‘pilot light on’ for their reopening.”

Early statistics from the first day indoor service revealed that sales at pubs, bars and restaurants were up by a quarter against pre-pandemic levels as punters flocked back into venues.

Figures compiled by CGA revealed that average sales at reopened venues were 24.9 per cent higher on Monday 17 than on the equivalent Monday in May 2019.

While coronavirus has undoubtedly battered Britain’s pubs, their decline and – in some cases – disappearance predates the pandemic.

Alcohol consumption has tumbled by about 16 per cent since 2004. Pubs now employ more people to serve food than drinks. While around four-in-ten employees in the pub industry were bar workers in 2003, food staff now make up nearly 44 per cent of workers in the sector.

Those pubs that do remain are increasingly homogenous. Of the 40,000-or-so in Britain, 14,000 are owned by the likes of Fuller’s, Young’s and Wetherspoons – or groups like Star Pubs & Bars, a division of brewing behemoth Heineken.

With a quarter of Britain’s pubs at risk of folding as a result of the coronavirus crisis, analysts fear that those which remain are likely to be backed by big chains who can afford expensive high-street rents.