The business said profits have risen dramatically in the last few months. 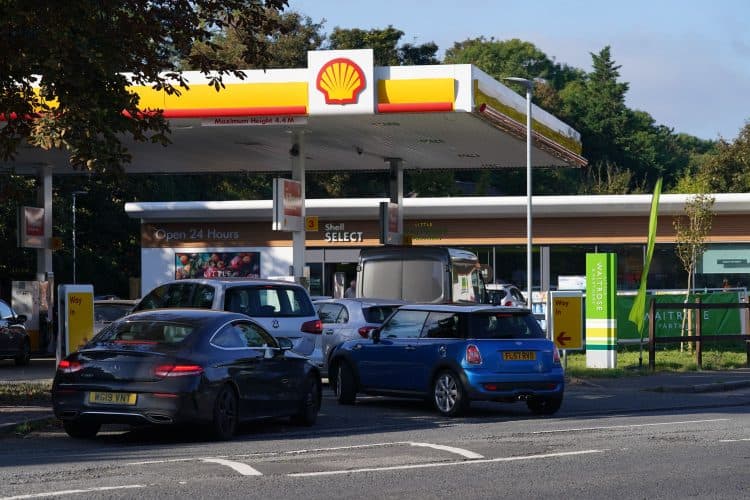 It has been a bumper three months for energy giant Shell, which managed to increase its profits nearly fourteen-fold amid soaring oil and gas prices.

As prices surged, the company’s upstream unit was able to collect 8.88 dollars for every thousand cubic feet of gas it sold to customers over the last quarter of 2021.

Just six months earlier gas had been selling for 4.31 dollars, less than half of its most recent level.

Gas prices have been pushed up in the last year for many reasons, including Russia restricting supply to Europe and China buying up more international gas shipments.

Meanwhile, winds in Europe were unusually still last summer, meaning more gas was needed to replace the electricity that would otherwise have been produced by wind turbines.

The price rises have led to energy suppliers going out of business, contributed to soaring inflation, and from April 1 households will be hit with a hike in energy bills of hundreds of pounds.

But for Shell the rises in gas prices, and an 18 per cent spike in the price at which its upstream business sold oil, helped propel it to a 16.3 billion US dollar (£12 billion) pre-tax profit in the fourth quarter of last year, compared with just 1.2 billion dollars (£885.5 million) in the third quarter.

Chief executive Ben van Beurden said: “We delivered a very strong financial performance in 2021, and our financial strength and discipline underpin the transformation of our company.”

That transformation has included a move of Shell’s headquarters to the UK, a simplification of the company’s previously confusing share structure, and the dropping of the “Royal Dutch” part of its name.

These bumper profits have given Mr van Beurden the chance to treat his shareholders.

“Today we are stepping up our distributions with the announcement of an 8.5 billion dollar share buyback programme and we expect to increase our dividend per share by around 4 per cent for Q1 (first quarter) 2022,” he said in an update to the stock market on Thursday.

Mr van Beurden added: “We have a compelling strategy, with customers at its core. We have ambitious plans to generate shareholder value, to decarbonise our products and to provide energy to our customers while respecting nature.”