The caps were introduced following the financial crisis when bankers received multi-million payouts despite huge losses. 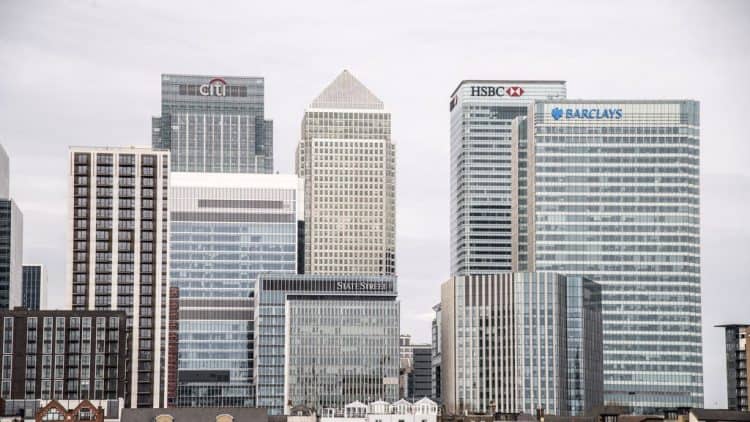 The government is considering SCRAPPING restrictions on bankers’ bonuses in a post-Brexit revamp.

Restrictions placed on bonuses were brought in by the EU in 2014 in the wake of the financial crisis when bankers received multi-million payouts despite huge losses.

The cap limits payouts to 100 per cent of the salary or 200 per cent with explicit approval from shareholders.

According to reports in The Times plans have been drawn up to ditch the bonuses now the UK has exited from the European Union.

Select Treasury officials are reportedly in favour of the move as a way to set London apart for top City talent among other hotspots that are rising in popularity, such as Paris and Brussels.

Before entering politics chancellor Rishi Sunak worked for Goldman Sachs and later as a partner at the hedge fund firms The Children’s Investment Fund Management and Theleme Partners.