by Jack Peat
in One Square Mile 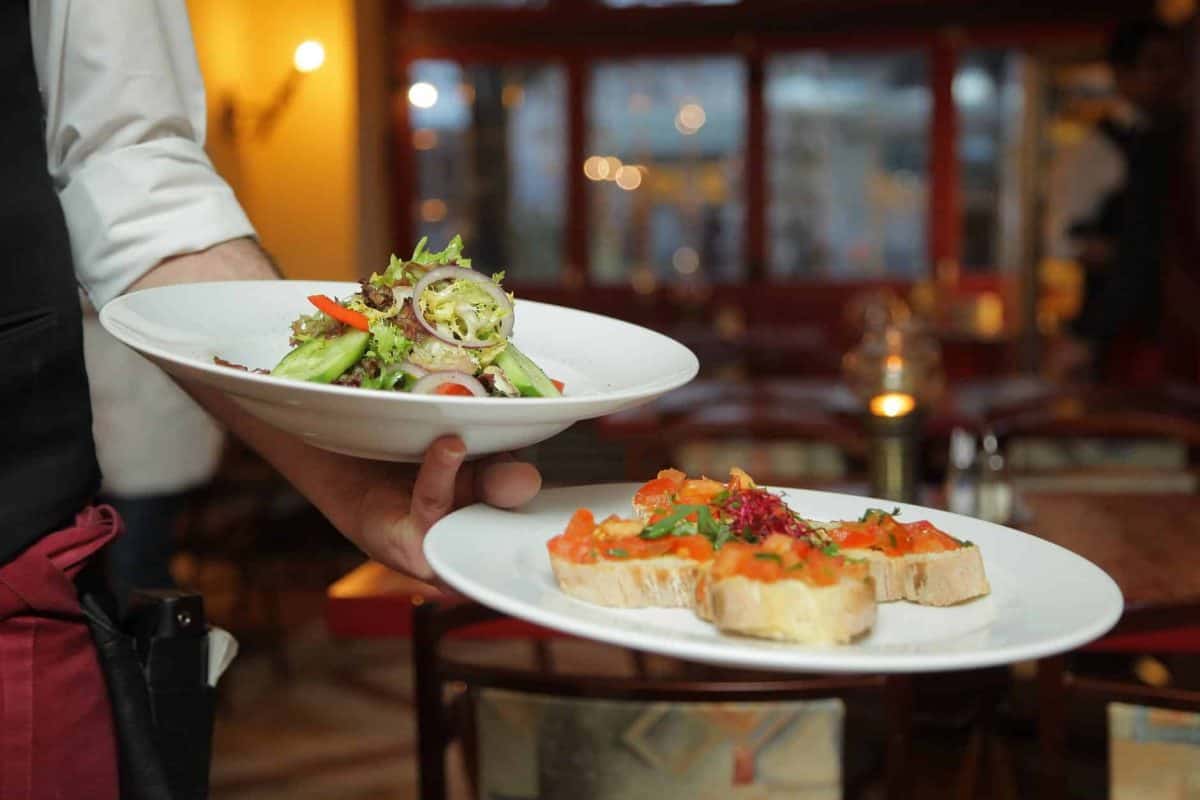 However, a survey during the lockdown found that the number of people intending to support independents increased to 20 per cent, while only 12 per cent said they would support chains.

It comes amid a testing period for casual dining chains as they wait for Government guidance on when their sites can reopen after the lockdown was introduced in March.

Since the start of the lockdown, recognisable brands such as Carluccios and Frankie & Benny’s have announced the closure of dozens of sites.

Mr Turner told PA: “It’s been an undeniably challenging period for restaurants but we have seen fantastic examples of innovation.

“I’ve seen independent restaurants near me react to this and reopen as delis or innovate in other ways and customers have bought into that.

“That’s obviously easier for smaller more flexible businesses to do at pace.”

The sudden closure of restaurants also resulted in an opportunity for Tastecard to innovate itself.

It launched the “staying in with Tastecard” platform shortly after the lockdown was announced in March.

He said: “I’m really proud of what our team was able to do in such a short period of time.

“But we are still looking forward to seeing our restaurant partners reopen again. We have a great relationship with them and know our customers are itching to dine out again.”