The increase in searches was revealed as the firm said a product review of new partner M&S found its prices are the same as or cheaper than Waitrose. 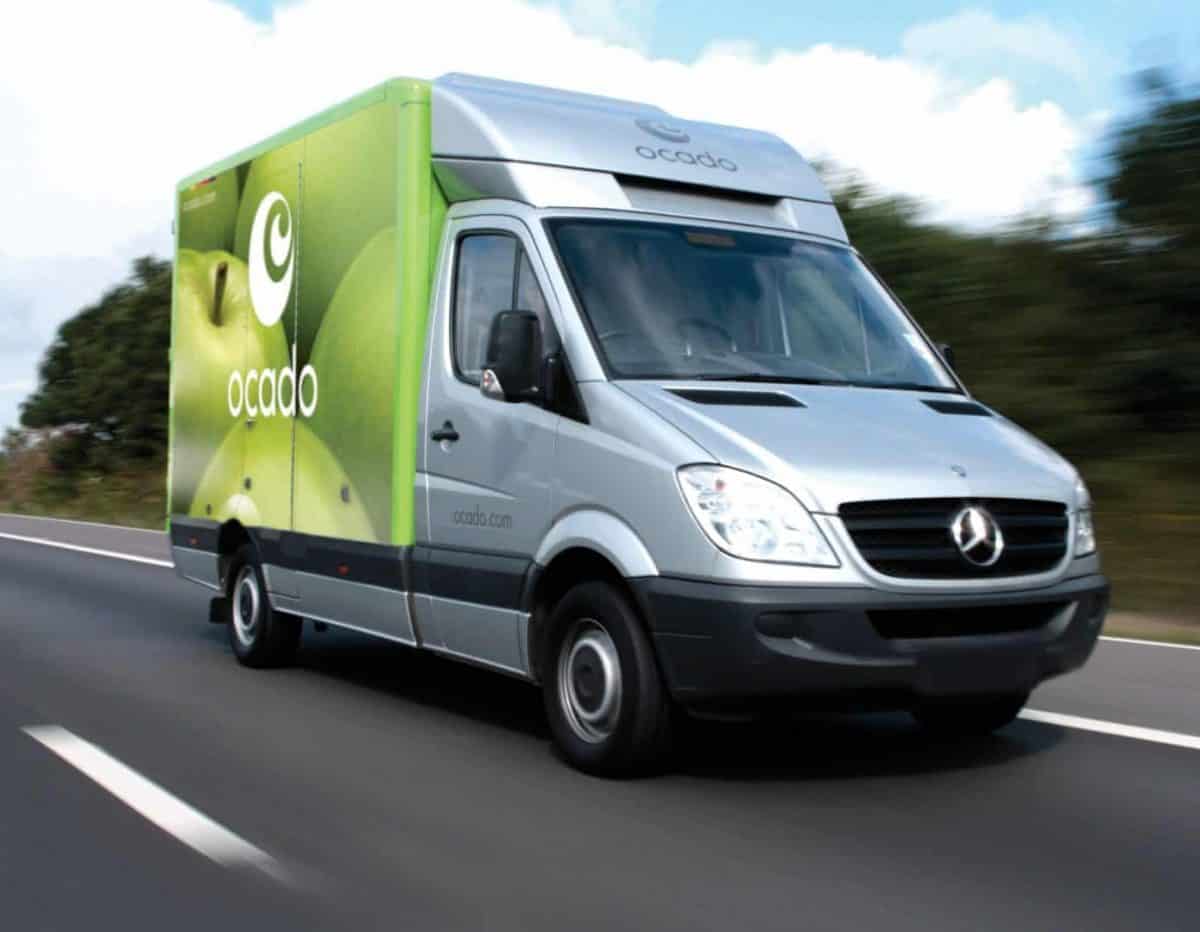 Online supermarket Ocado said it has seen a surge in customers searching for vegan and gluten-free Christmas options as it reported a jump in sales.

The company also said plans to launch Marks & Spencer products on its site from September are progressing well and recent surveys show customers are warming to the new plans.

Finance chief Duncan Tatton-Brown said research shows “sales lost is coming down and the customer attractiveness to the new offer is coming up”.

He added that a review of M&S products against Waitrose ones found the former’s are “at the same price or lower, and of the same quality or better for the majority of those currently supplied by Waitrose”.

Ocado currently has a price promise, where it vows to match Tesco – excluding promotions – but Mr Tatton-Brown declined to confirm whether the system will remain in place after the M&S launch.

Customers are also getting more organised, with Christmas delivery slots filling up faster than ever before, with an increase in searches for party food.

For the 13 weeks to December 1, Ocado Retail’s revenue rose 10.8 per cent to £429.1 million, although this was slower than the 11.4 per cent growth in the preview period.

Ocado Retail is now a joint venture between Ocado and Marks & Spencer, after the latter bought a 50 per cent stake to enter the online marketplace earlier this year.