The UK is expected to see the deepest economic slump for several centuries. 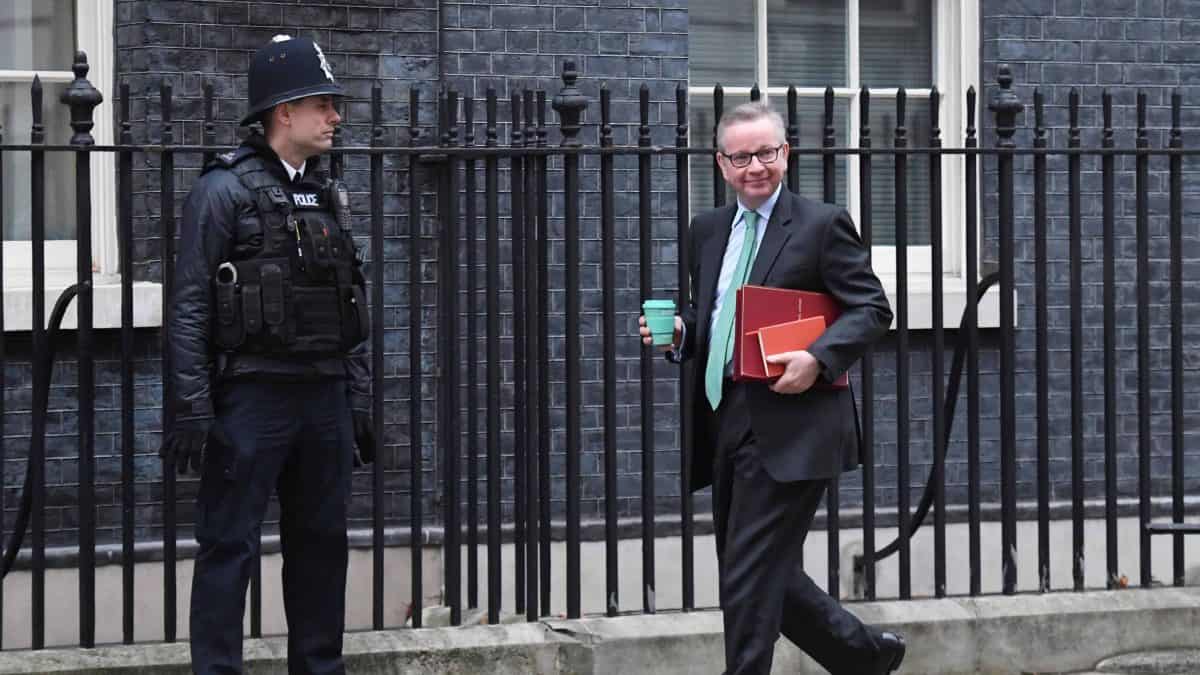 Michael Gove should be charged with resuscitating the British economy after coronavirus, according to Tory grandee Michael Heseltine.

The former Conservative cabinet minister said that Gove, the Chancellor of the Duchy of Lancaster, should be given the responsibility for coordinating the country’s economic recovery from what is expected to be the worst recession in more than a century.

The Office for Budget Responsibility has forecast that the economy could shrink by 35 per cent this quarter, and 13 per cent over the course of the year. The national debt is expected to balloon to levels not seen since the Second World War.

Writing in the Evening Standard today, Lord Heseltine argues that the government should allow devolved mayors – like Greater Manchester’s Andy Burnham and the West Midlands’ Andy Street – to come up with plans to revive their regional economies.

Lord Heseltine, who served as Margaret Thatcher’s Defence Secretary and Deputy Prime Minister under Sir John Major, suggested that heavy borrowing will be required to shore up jobs – and that metropolitan mayors will be able to invest in their communities more “creatively” than Whitehall.

He said: “The government should now invite the mayors to draw up proposals that would most quickly and most effectively rekindle their economies.

“These plans will not conform to some national concept as the local challenges are all different, as are their strengths to cope with them.

“We need to address situations as local people know them to be, not as Whitehall imagines them to be.”

And Gove is the man to push those proposals through in Westminster, Lord Heseltine believes.

“This initiative will require a senior minister to be put in charge,” he explained. “Michael Gove would be well-placed but, to succeed, it will need the enthusiastic support of the prime minister.”

Lord Heseltine continued: “Without this endorsement central government departments will do what they always do and approve projects that conform to their functional responsibilities and specific experiences.”