The average amount of applications per job has also increased by 47.2 per cent in the past 12 months. 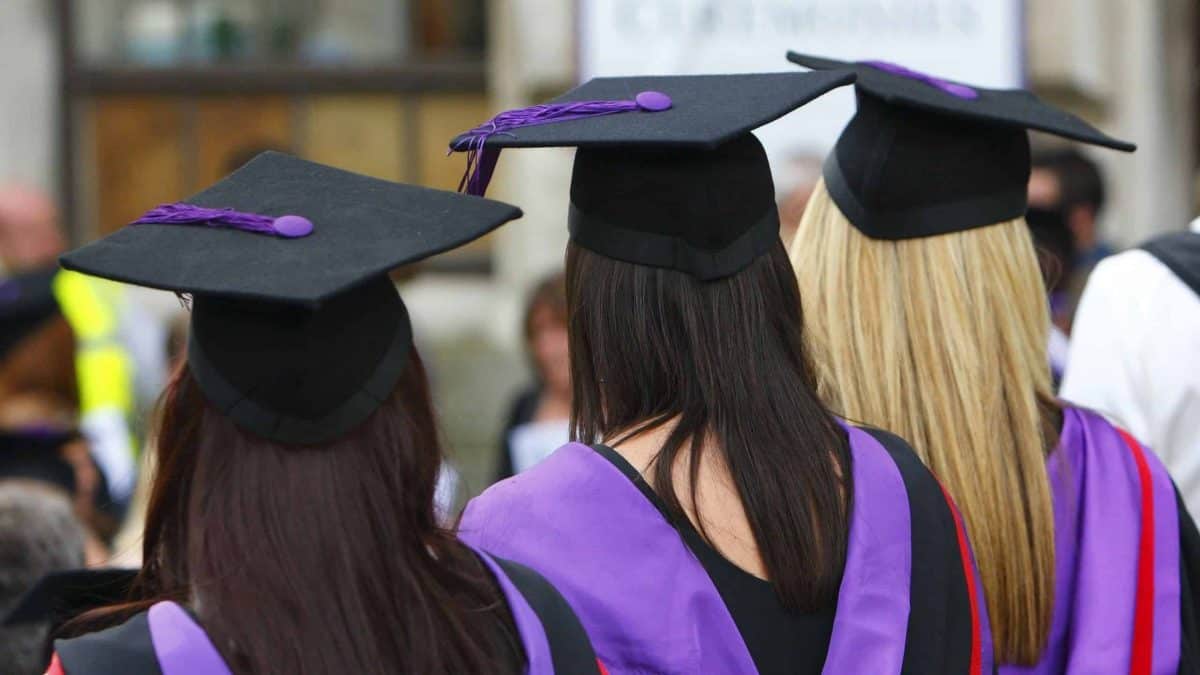 The number of graduate jobs being advertised has fallen by 60.3 per cent year-on-year, with industries such as marketing, construction and recruitment experiencing even larger drops.

Data provided by CV-Library revealed the jaw-dropping fall as many university leavers enter the job market for the first time to find bleak prospects.

In certain industries, such as media, that has increased significantly more – with 51.1 people applying for every job in the industry compared to 22.1 in the same period last year.

On the bright side the average salary for a graduate is up by 7.1 per cent at £24,626 per annum, with several industries paying well above the average.

Lee Biggins, founder and CEO of CV-Library, comments: “It’s a difficult time for everyone, not least the newest entrants to the job market, whose career prospects have been shattered by COVID-19.

“The government is making inroads by creating more job opportunities for young people through its Kickstarter scheme, but whether this is enough remains to be seen.

“Unfortunately, job numbers are down across the board and it’s going to take a very long time until they return to normal levels. As our numbers show, competition for the roles that are available is rife and graduates will be under a lot of pressure to impress employers throughout the recruitment process.”

A separate survey by human resources body the Chartered Institute of Personnel and Development (CIPD) and recruiter the Adecco Group found one in three companies expect to make redundancies by the end of September.

The jobs market is expected to continue to shrink through the summer quarter, with the number of employers expecting to hire workers falling further below the number planning for redundancies.

The report said its disparity marker between the two categories of employers fell four points from the spring quarter to -8, the lowest it has been since the survey’s current methodology was adopted in 2013.

“The survey data also suggests that the redundancy activity will be broad-based, with IT, manufacturing and construction sectors the most likely to be affected,” CIPD’s senior labour market analyst Gerwyn Davies said in the report.

It comes as analysts fear a major jobs decline in the autumn involving furloughed staff, as the Government’s job retention scheme winds down towards its October termination.

The latest CIPD-Adecco survey also showed employers had adopted a number of responses to cope with the pandemic.

More than four in 10 (42 per cent) had applied recruitment freezes, the sharpest examples coming in the hospitality sector (65 per cent), business services (54 per cent) and in IT (52 per cent).

In seeking to preserve jobs, 18 per cent of employers instituted pay cuts, 26 per cent bonus cuts, and 33 per cent froze or delayed pay rises. Pay cuts were most prevalent in construction (44 per cent), business services (30 per cent) and hospitality (29 per cent).

Other responses have included introducing new or more flexible working arrangements (38 per cent), cuts to training budgets (23 per cent), temporary lay-offs through the Job Retention Scheme (54 per cent), and the termination of agency or temporary worker contracts (32 per cent).

Additionally, 69 per cent of employers extended home-working significantly across their workforce, especially in the fields of public administration and other public sector areas (85 per cent), business services (84 per cent), information and communication (81 per cent), and education (71 per cent).

As expected, fewer employers in hospitality (46 per cent) and transport and storage (53 per cent) were able to increase home-working.

The figures come with the UK’s economy expected to officially enter recession this week, having fallen by a record 20 per cent in the spring quarter.