According to reports, one unpaid supplier had to ask his wife and mum to sell their jewellery to pay wages. 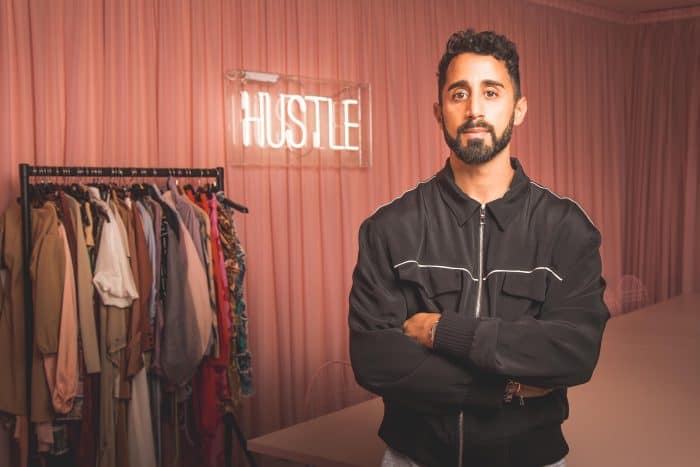 Fast fashion retailer Misguided is on the brink of calling in administrators as the business faces the imminent prospect of collapsing.

According to i reports the clothes company has been accused of not paying suppliers, leaving several out of pocket to the tune of millions of pounds.

According to Rob Hastings, one factory owner had to ask his wife and mum to sell their jewellery to pay wages.

It follows on from December when the company made a series of redundancies to try keep afloat.

In 2020 Channel 4 went behind the scenes to see what life is like working for the booming retailer, which predominantly employs a young, female-dominated workforce at their offices in Manchester.

Here’s a clip of the show: