"I wish they would beam him up back to lefty land where he belongs," one disgruntled Express reader said in response. 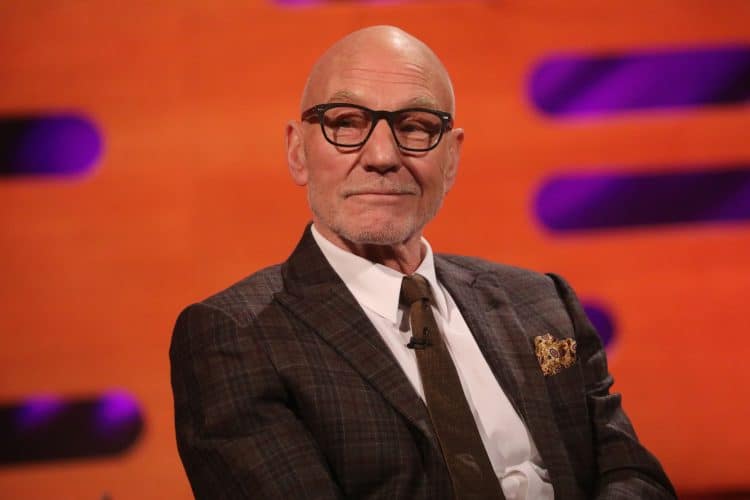 The Express – seemingly forgetting that we’ve left the EU, so get over it – dug up an old interview given by Patrick Stewart as Star Trek Generations aired on Film4.

Bemoaning the actor for his “miserable whinge about Brexit”, the newspaper unearthed a conversation with PA Media in which he expressed his frustration at the vote to leave, describing it as the “grimmest thing” to have happened to him in his political experience.

Sir Patrick said the vote is something that “makes me very, very sad”.

He continued: “I think what is happening with the European Union is actually the saddest, grimmest thing that has happened to me since I have been involved in politics.”

His confession wasn’t the first time that Sir Patrick would air his grievances with the political system, not only in the UK but in the US.

In an interview with Esquire in 2020, the Yorkshire-born legend described the ongoing presidency of then-US leader Donald Trump as “very disturbing”.

He compared it to the UK’s situation with prime minister Boris Johnson, who he noted he’d previously “always enjoyed when he was Mayor London because he was witty”, yet wasn’t someone who “should be in Downing Street”.

Express readers were unhappy with his comments, with one saying it was a “democratic vote so accept it”.

Another added: “The man is utopian europhile and should keep his trap shut”, while a third person said: “I wish they would beam him up back to lefty land where he belongs.”