More than 1.1 million people have contracted coronavirus across Europe. 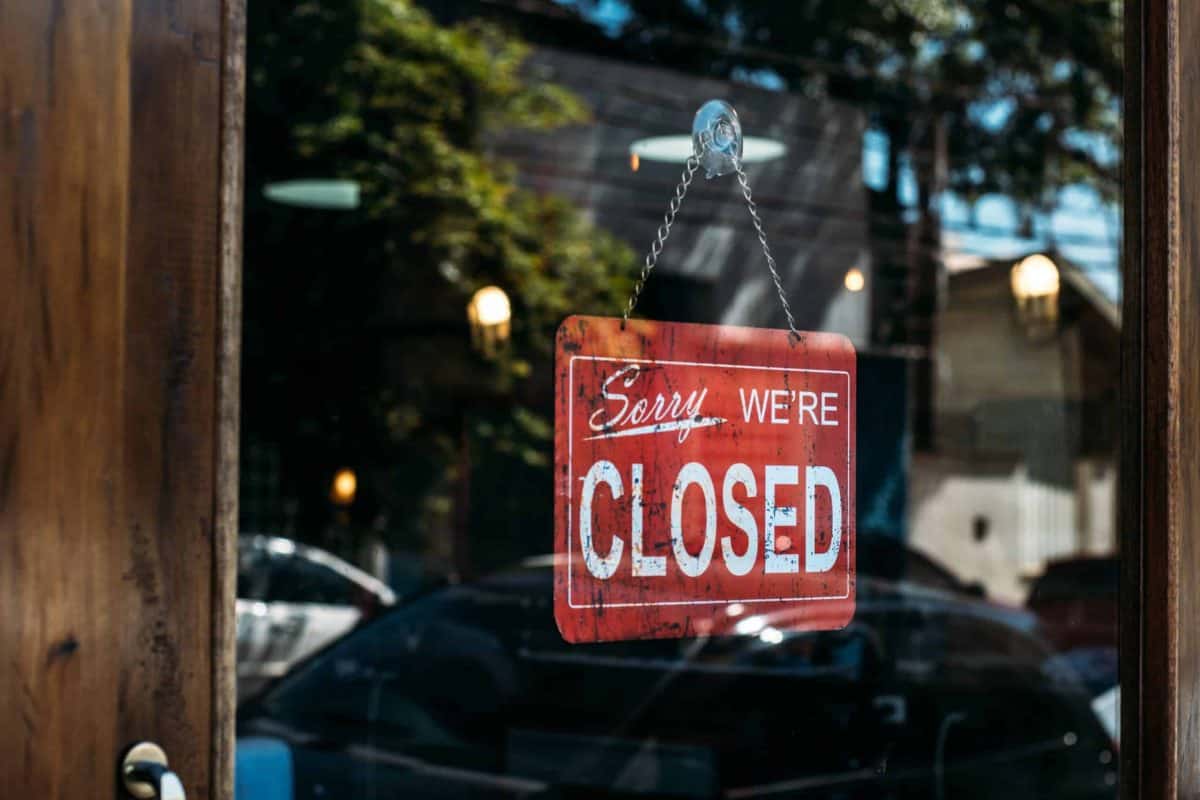 The European Union has predicted a recession of “historic proportions” this year due to the impact of coronavirus, with a drop in output of more than 7%.

The 27-nation EU economy is predicted to contract by 7.5% this year, before growing by about 6% in 2021, according to the union’s first official forecast of the damage the pandemic is inflicting.

The group of 19 nations using the euro as their currency will see a record decline of 7.75% this year, and grow by 6.25% in 2021, the European Commission said in its spring economic forecast.

More than 1.1 million people have contracted the virus across Europe and over 137,000 have died, according to the European Centre for Disease Prevention and Control. Unclear outbreak data, low testing rates and the strain on healthcare systems mean the true scale of the pandemic is much greater.

With the spread slowing in most European countries, people are cautiously venturing out from confinement and gradually returning to work, but strict health measures remain in place amid concern of a second wave of outbreaks and any return to something like normal life is at least months away.

The pandemic has hurt consumer spending, industrial output, investment, trade, capital flows and supply chains. It has also hit jobs. The unemployment rate across the 27-nation EU is forecast to rise from 6.7% in 2019 to 9% in 2020 but then fall to around 8% in 2021, the commission said.

Mr Gentiloni said that the depth of the recession and the strength of recovery will be uneven across the world’s biggest trading bloc.

Much will depend, he said, on “the speed at which lockdowns can be lifted, the importance of services like tourism in each economy and by each country’s financial resources”.

“Such divergence poses a threat to the single market and the euro area – yet it can be mitigated through decisive, joint European action,” he added. 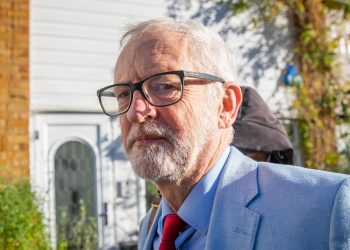