"The need for tax rises and spending cuts wouldn't be there if Brexit hadn't reduced the economy's potential output so much." 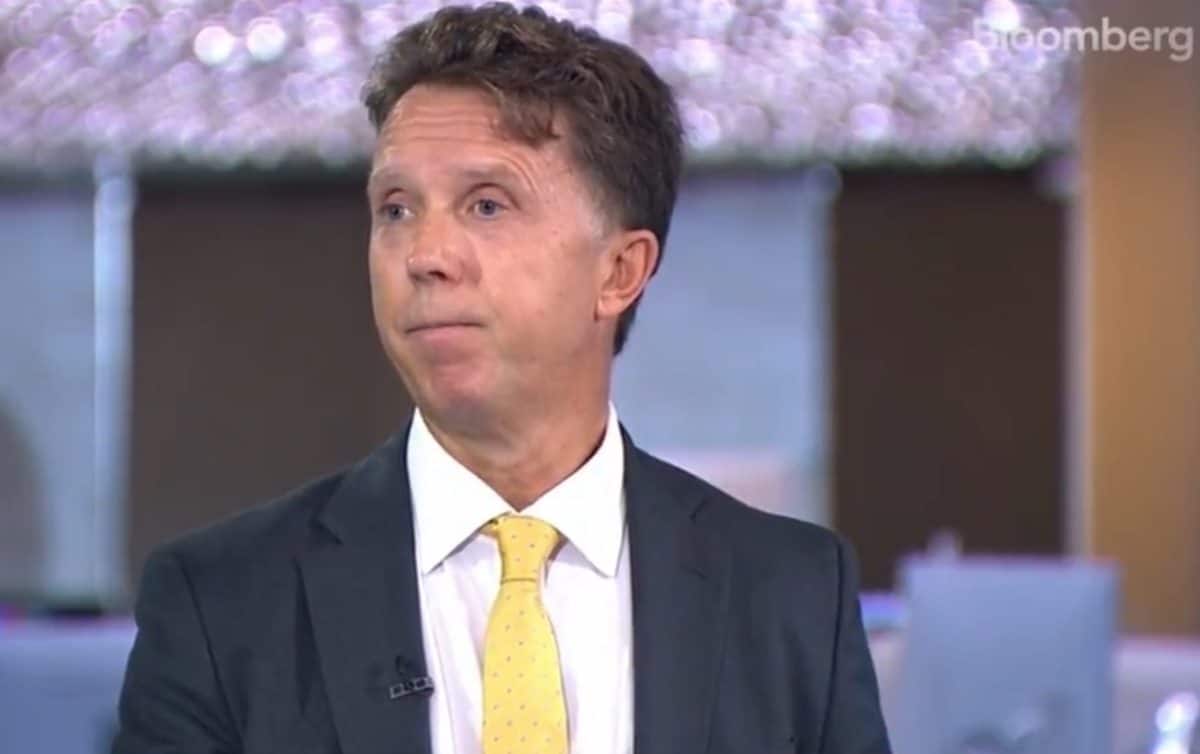 Jeremy Hunt has said everyone will need to pay “a bit more tax” after next week’s budget as he warned “sacrifices” are required across the board to get the economy back on track.

The chancellor declared he will be playing Scrooge as he sets out his vision to restore financial “stability”, with a focus on delivering “certainty” to families and businesses in the wake of the market turmoil sparked by his predecessor’s £45 billion tax-cutting bonanza.

He has said “people with the broadest shoulders will bear the heaviest burden” as he seeks to fill a so-called black hole in the public finances and is understood to be weighing up a cut to the threshold at which the highest earners start paying the top rate of tax.

Although he acknowledged during a round of broadcast interviews on Sunday that everybody will see a greater burden going forward.

Commenting on the warnings, economist and former MPC member Michael Saunders said we “probably wouldn’t be talking about an austerity budget this week” without Brexit.

Watch his comments in full below: