The pound could see a “severe downside shock if there is no deal by Christmas”. 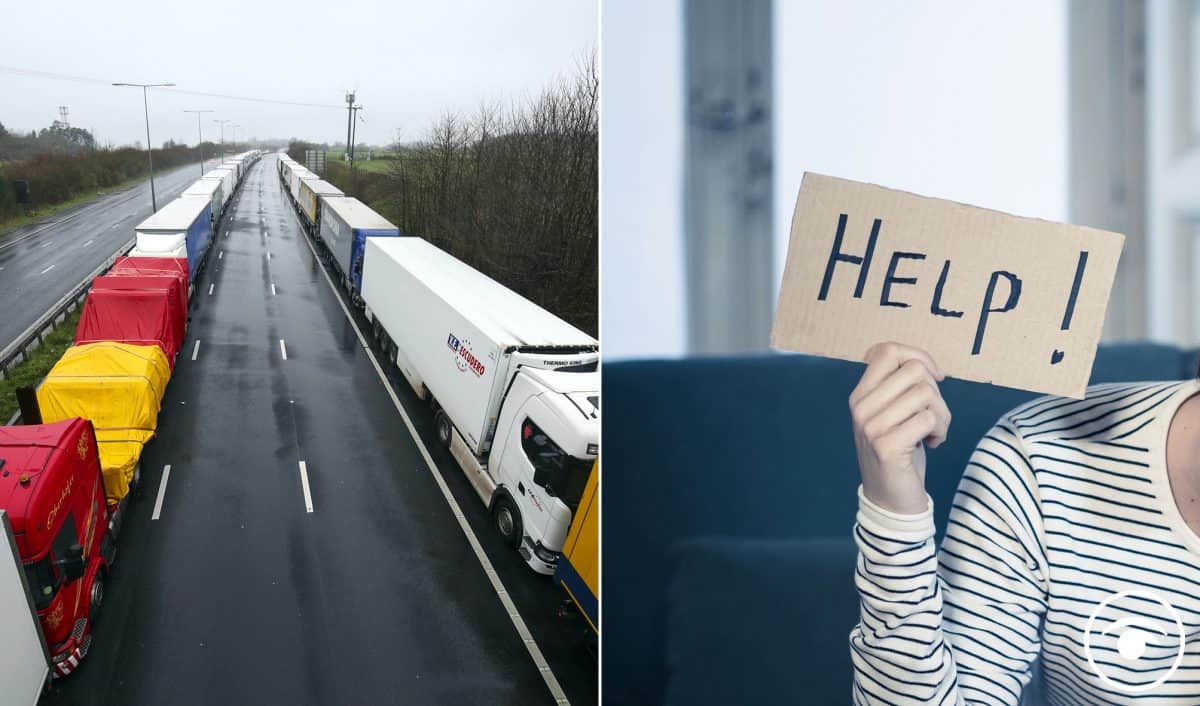 Traders reacted with concern over the latest restrictions announced by the Government on Saturday and the increased fears of a no-deal Brexit.

The FTSE 250, which is generally made up of UK-focused businesses, took a heavier fall and was down 2%. French and German counterparts also saw falls on their respective stock markets.

Companies being hit hardest were those most impacted by the new Tier 4 restrictions – which have seen European countries stopping travel to the UK – include airlines and travel firms such as easyJet, FirstGroup, National Express, Tui, Trainline and cruise ship operator Carnival.

Shares in those firms fell between 5% and 9% across the board.

Pubs and leisure groups took a dent, with Mitchells & Butlers, Wetherspoon’s and Cineworld down 7.7%, 6.2% and 8.7% respectively.

Retailers also felt the pinch from the new restrictions in London and the South East, with non-essential stores told to close their doors, with Mike Ashley’s Frasers Group down 8.1% and WH Smith down 8%.

Neil Wilson, financial analyst at Markets.com, said: “It’s been a very rough start to the Christmas week for the pound, as the lack of a Brexit deal and the closure of key freight routes to Europe knocked sentiment.

“Brexit talks continue today but key sticking points remain, whilst several European countries have blocked travel from the UK due to a mutant strain of the coronavirus rife in the south-east of England.”

He warned that the pound could see a “severe downside shock if there is no deal by Christmas”.