Monetary Policy Committee member Silvana Tenreyro cautioned the UK recovery is likely to be ‘less V-shaped than one would like’. 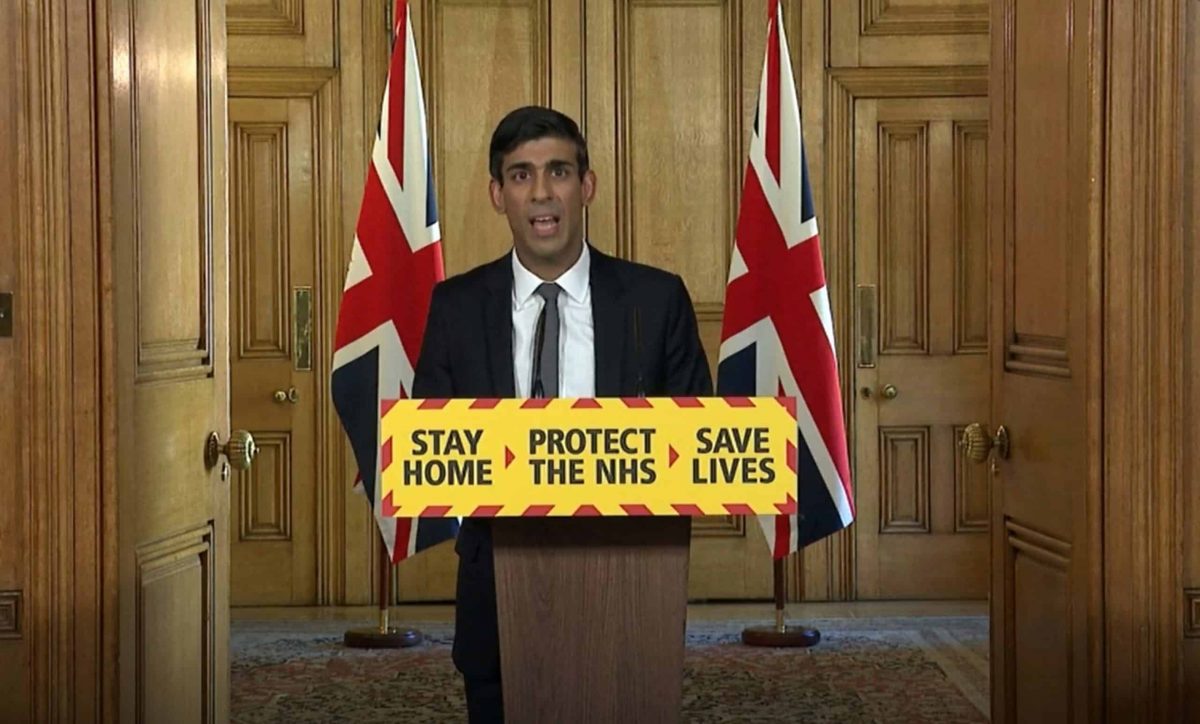 Britain will suffer an “extremely large” hit to spending in the economy from the coronavirus lockdown – and monetary policy and Government actions cannot fully offset the impact, a Bank of England policymaker has warned.

Silvana Tenreyro – one of the Bank’s nine Monetary Policy Committee (MPC) members – also cautioned the UK recovery is likely to be “less V-shaped than one would like”, suggesting the bounce-back may not be as immediate as previously hoped.

In a speech broadcast online, she said the Bank stood ready to “do whatever it can” to help lessen the blow to households and businesses.

But she stressed monetary policy cannot “tackle such difficulties alone” and warned that even together with the Government’s mammoth emergency support, there will still be rising unemployment and shrinking output.

Ms Tenreyro said: “The data we have so far suggest that the drop in aggregate spending already taking place will be extremely large.”

She added: “Given the scale of the shock, it will not be possible to avoid further consequences for the economy.

“There will be a fall in employment where businesses fail or workers are made redundant.

“These occurrences should be ameliorated by the policy measures that have been put in place, but will not be prevented in full.”

She stressed that even without the lockdown and restrictions put in place, gross domestic product would have fallen sharply as Britons increasingly opted to stay at home.

“The fall in demand was clear in high-frequency indicators such as restaurant bookings and retail footfall, which fell sharply even before the Government’s decision to close restaurants and shops,” she said.

The Bank is forecasting inflation to fall below 1% from 1.7% currently in the next two months as fuel costs plunge thanks to crashing oil prices.

But while Britons will see rises in the cost of living ease, they will be knocked by falling wage growth, according to Ms Tenreyro.

She said: “Despite the policy responses, we will not be able to avoid a rise in unemployment, which will weigh on real wage growth across the economy.”

While some firms will see a rise in demand by offering alternatives, such as online food and grocery services to replace cafes and restaurant, she said this will be outweighed by the overall fall in spending due to falling incomes and consumer uncertainty.

She said: “Covid-19 is having unprecedented effects on all of our lives.

“The MPC, co-ordinating closely with other policymakers in the Bank and in government, will do whatever it can to minimise the economic disruption that the crisis could cause for households, businesses and financial markets.”

The Bank has already slashed interest rates to a new all-time historic low of 0.1%, from 0.75% previously, and unleashed another £200 billion of quantitative easing (QE) among a raft of actions to help the economy weather coronavirus.

But the Bank has already previously said it sees little benefit in taking rates below zero, suggesting it will have to look to more QE or radical options if further monetary support is needed.

Ms Tenreyro admitted the MPC is in unprecedented territory with the current crisis.

“The nature of the economic shock from Covid-19 is very different from those to which the MPC has previously had to respond,” she said.