Carnegie UK is calling for Gross Domestic Wellbeing (GDWe) to be used as an alternative metric to GDP. 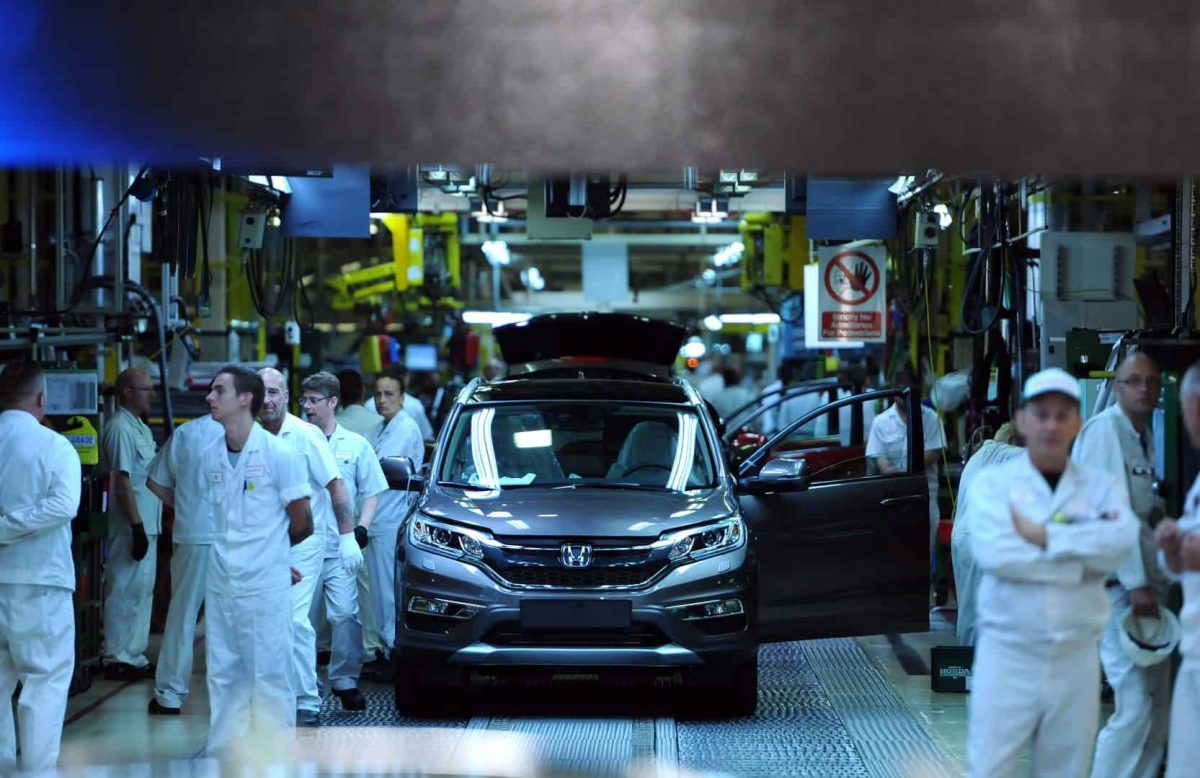 Policymakers across the UK have been urged to stop using Gross Domestic Product (GDP) as their key measure of success.

In a paper published in response to an Office of National Statistics (ONS) consultation, charitable foundation Carnegie UK has outlined the history and limitations of the growth metric.

They suggest the development of new measures of progress that take account of factors such as the state of the environment.

“We need to wean ourselves off GDP”

Sarah Davidson, chief executive of Carnegie UK, said: “GDP became the most important number in the world in the aftermath of America’s great depression and the second world war.

“But two decades into the 21st century, we need to come up with more modern ways to measure social progress.

“While growing the economy is still important, we need to balance this imperative against other social, environmental, and democratic priorities. To make progress on all of these fronts, we need to wean ourselves off GDP and look to smarter measures of success.”

The report highlights that while heavy industry might boost GDP, the metric takes no account of the impact of increased pollution caused by these activities on public health or the environment.

Further, the paper points out that since 2014, some illegal activity – such as prostitution and the production of illegal drugs – has counted toward UK GDP. This is despite the negative impact of such activities on individuals and communities.

Carnegie UK’s experts point out that income and wealth inequality are not measured by GDP. And activities vital to social cohesion, such as unpaid caring or domestic activities, are not accounted for by the growth metric.

The document says that civil society and academia need to make the case for a broader review of the measures used in UK budget setting and policymaking, in addition to the ONS consultation.

Sarah Davidson said: “The covid crisis illustrated the careful judgements we expect of our political and civic leaders. We expect them to balance a range of competing priorities and to reach conclusions that serve our best interests, now and in the future. But these decisions might be easier if policymakers had better measures of success, and GDP growth wasn’t used as a trump card in political discourse.”