Since the Conservatives came to government in 2010, national debt has increased from £1 trillion to £1.8 trillion.

by Ben Gelblum
in Economics 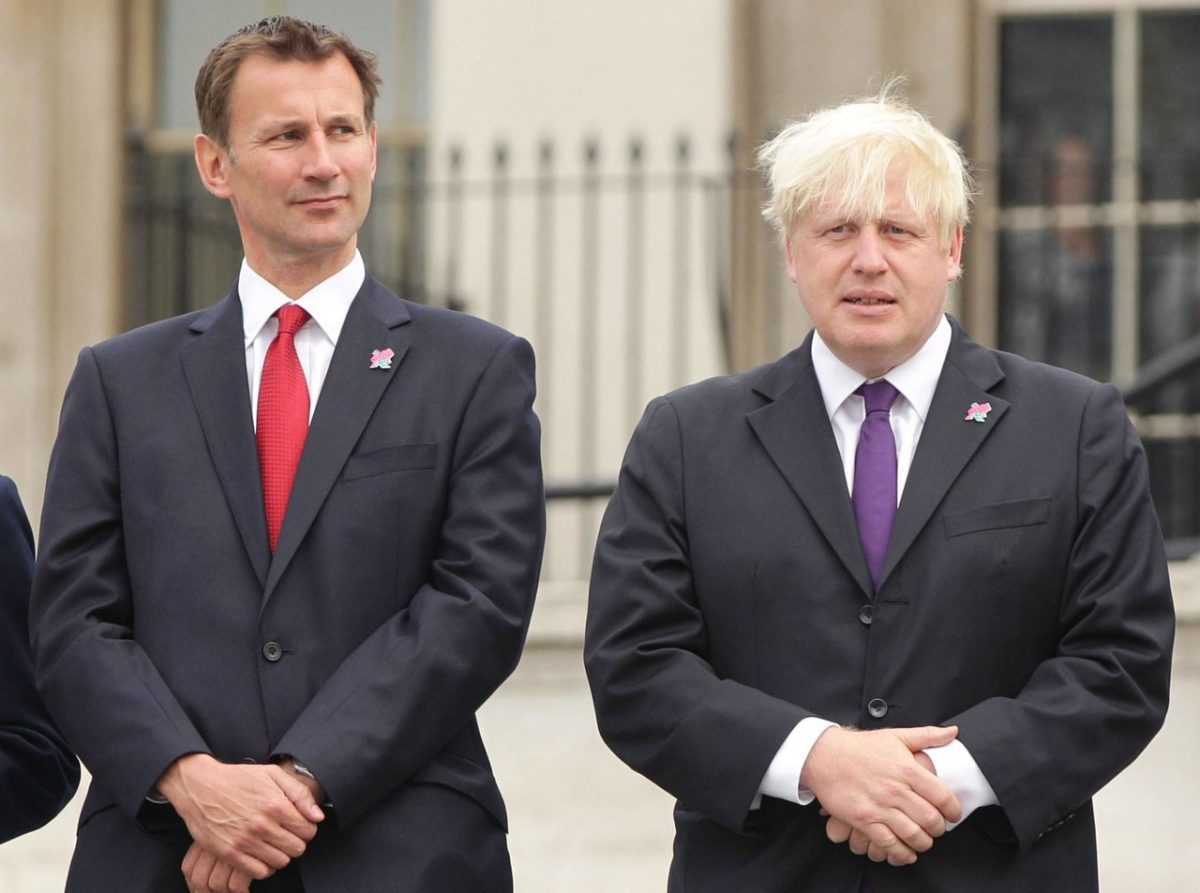 Boris Johnson and Jeremy Hunt have been warned by the Chancellor that there will be no extra cash to meet their spending pledges in the event of a no-deal Brexit.

Since the Conservatives came to government in 2010, national debt has increased from £1 trillion to £1.8 trillion. Despite subjecting the country to punishing austerity.

Austerity has been linked to growing inequality, 130,000 preventable deaths since 2010 according to the Institute for Public Policy Research, and cut backs on public services from the NHS to schools and policing.

Austerity policies have resulted in nine years of slower growth and left us all £1,495 a year worse off, analysis by The New Economics Foundation has revealed.

And now with the Tory leadership candidates vying to please the Brexit ultras in the party ranks, the prospect of a no-deal Brexit is an actual possibility. – Which appears to have rendered the shortfall in public spending of the past nine years that led to cuts in social services and UK councils’ school field, playground and library sell-offs etc utterly pointless as even more of a hole in public finances beckons.

Philip Hammond has now warned told the Tory leadership contenders that the “fiscal firepower” that has been stocked up will be needed entirely to counteract the effects of departing without a deal.

Both candidates have made costly pledges as they vie to replace Theresa May as prime minister.

Writing on Twitter on Monday, Hammond said: “The ‘fiscal firepower’ we have built up in case of a no-deal Brexit will only be available for extra spending if we leave with an orderly transition.

“If not, it will all be needed to plug the hole a no-deal Brexit will make in the public finances.”

Foreign Secretary Jeremy Hunt and frontrunner Boris Johnson both say they are prepared to take the UK out of the EU without a deal.

Johnson has taken a more hardline approach, saying the exit must happen by the Halloween deadline “do or die”, but Hunt said he would ask for a delay – but only if a deal was in sight.

Both have pledged tax cuts and spending plans as well, Johnson signalling he would be prepared to increase borrowing to fund infrastructure projects.

Hunt has also pledged cuts to corporation tax at an estimated cost of £13 billion per year in the short term and an increase in defence spending to cost an additional £15 billion in four years.

He has also pledged to give a tax cut to earners on more than £50,000, a move which was criticised as benefiting the top 10% of earners and costing a suggested £9 billion.