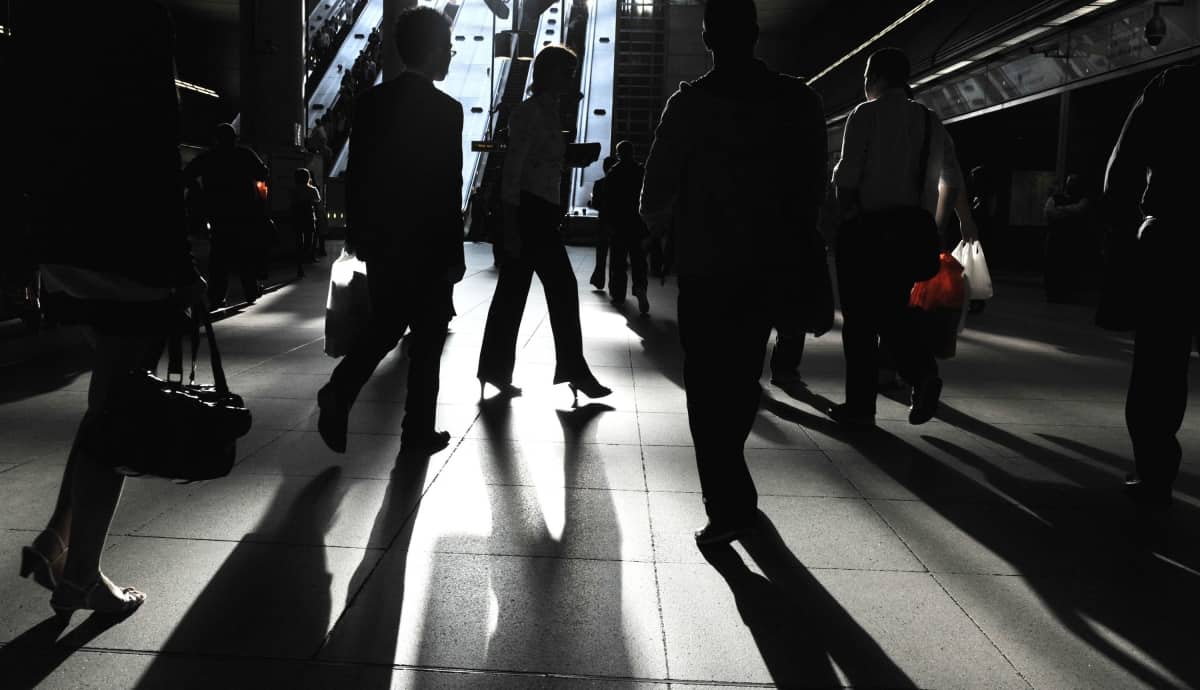 The UK’s strong jobs market is in danger of stagnating, economists have warned as unemployment remained at a record low in the latest figures.

Data from the Office for National Statistics showed that the rate of unemployment was just 3.8%, the lowest level since 1974.

However, the increase in employment during the three months to May was the smallest since last August.

Some commentators warned that uncertainty in the British economy caused by the Brexit delay was weighing on hiring.

Howard Archer, chief economic adviser to the EY Item Club, said: “Employment growth is showing increasing signs of fraying after sustaining a strong performance at the start of the year. This has to be expected given recent soft UK economic activity, extended Brexit uncertainties, an unsettled domestic political situation and a challenging global economic environment.”

“The jobs boom is finally showing signs of petering out, which should come as no surprise given the current constraints on the number of available and suitable candidates and the modest fall in labour demand,” he said.

“It is also clear that the number of redundancies is edging up, which will have been affected by the strong headwinds facing the retail and automotive sectors.”

Meanwhile, Alpesh Paleja, principal economist at the Confederation of British Industry (CBI), said: “Despite signs that employment growth is tailing off, the labour market remains tight, with the unemployment rate at a multi-decade low. It’s encouraging that pay growth has picked up further, putting more money in people’s pockets.

“But as recent data shows, productivity remains in the doldrums. Reinvigorating efforts to boost productivity is critical. Firms must focus on innovative ways to share new ideas, invest in people and technologies.”

With pay figures showing that wages in real terms are still below the pre-financial crisis peak, TUC general secretary Frances O’Grady called on the government to support the economy.

“Wage growth is still below pre-crisis levels. Today’s figures are little consolation for workers still feeling the effects of the longest pay squeeze for 200 years.

“Working people are facing huge uncertainty. With the Bank of England expecting growth to flatline, the Government must act to support the economy.

“Ministers should raise the minimum wage to £10 as quickly as possible, and increase public investment, including on public services. And unions must have the freedom to enter every workplace to negotiate fair pay rises.”