NIESR hailed the Government’s coronavirus job retention scheme but called on the Chancellor to extend it into next year to preserve jobs. 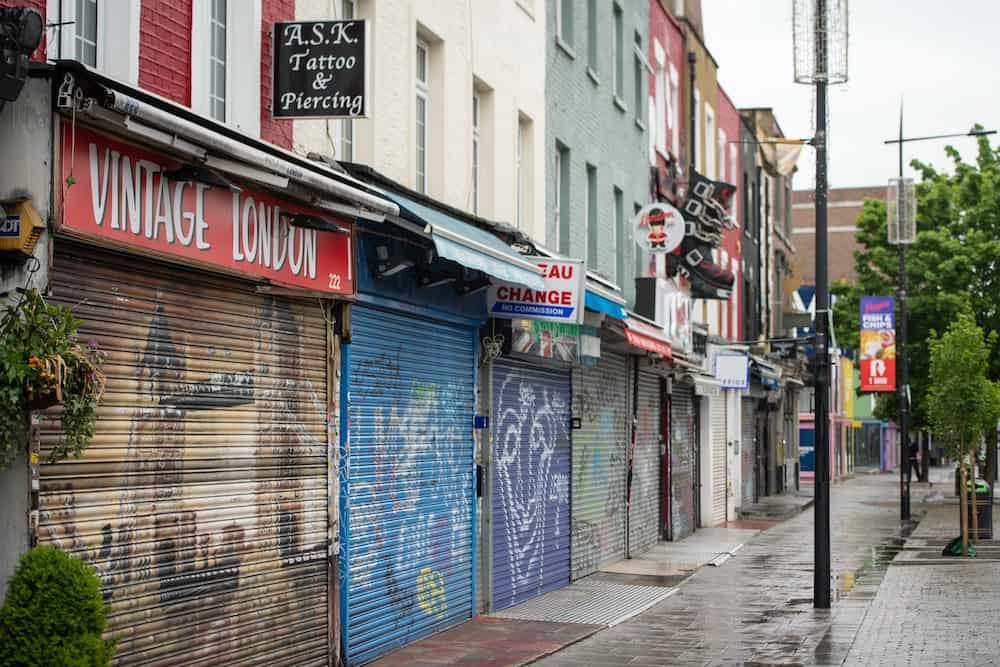 The Government plan to shut the coronavirus furlough scheme this autumn “seems to be a mistake” which will result in a surge in unemployment, according to a leading economic think-tank.

The National Institute of Economic and Social Research (NIESR) has warned that the rate of unemployment is set to surge to around 10% of the country’s workforce by the end of the year.

NIESR hailed the Government’s coronavirus job retention scheme but called on the Chancellor to extend the scheme into next year in a bid to preserve jobs.

Around 9.5 million roles have been supported by the furlough scheme, but it will be wound down from next month and removed entirely at the end of October.

The think-tank called on the Government to rethink this, arguing that extending the programme until the middle of next year would dramatically cut the number of redundancies and would probably pay for itself.

It said that if the Government continues with current plans, unemployment will recede as the recovery gathers speed in 2021 but will remain above its recent level of around 4%.

Garry Young, NIESR deputy director, said: “The planned closure of the furlough seems to be a mistake, motivated by an understandable desire to limit spending.

“The scheme was intended by the Chancellor to be a bridge through the crisis, and there is a risk that it is coming to an end prematurely and this increases the probability of economic scarring.

“The scheme has been an undeniable success in terms of keeping furloughed employees attached to their jobs.”