The study also shows gender diversity efforts appear have had little yield, with bosses still more likely to be called Stephen or David than be a woman. 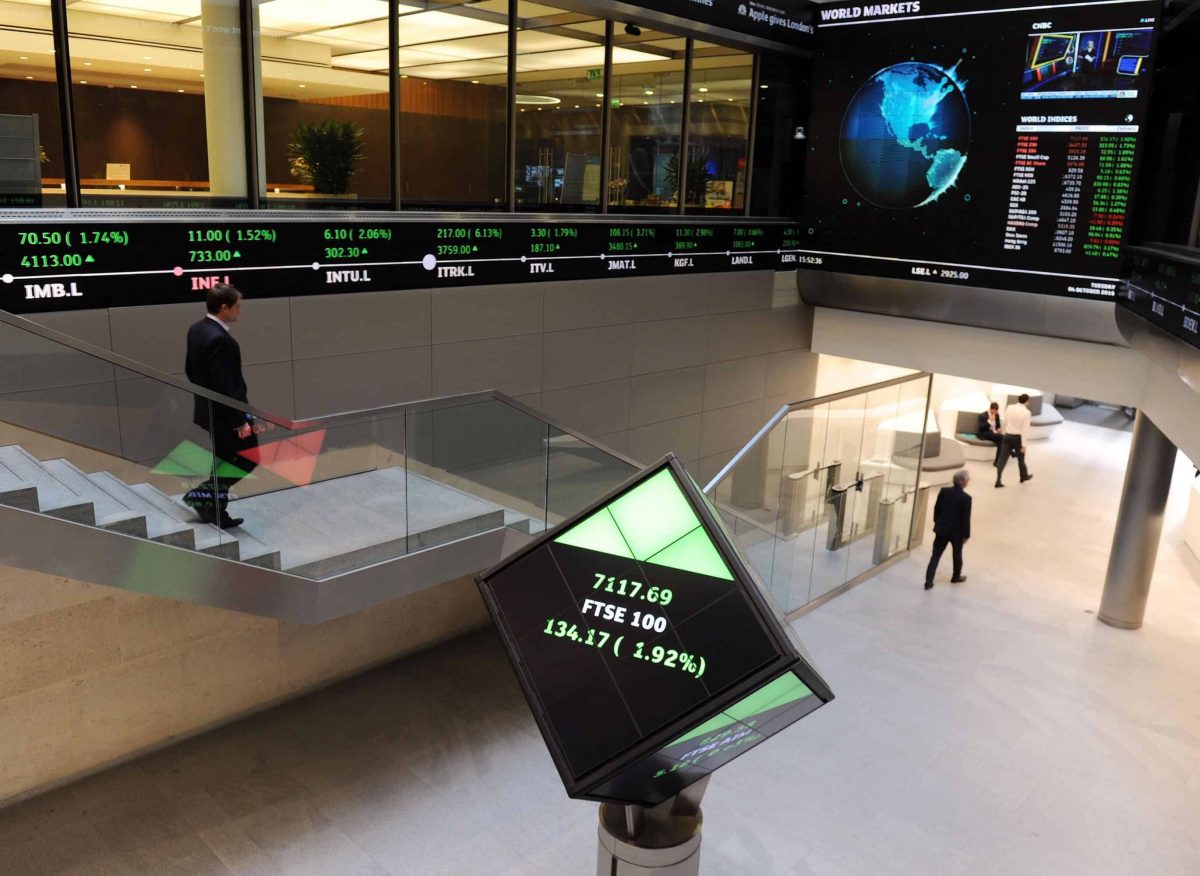 Even though that is down 16 per cent on the year before, it still represents an eye-watering gap.

Peter Cheese, chief executive of the CIPD, said: “The gulf between the pay at the top and the bottom ends of companies is slightly smaller this year but it’s still unacceptably wide and undermines public trust in business.

“We must question if CEOs are overly focused on financial measures and are being incentivised to keep share prices high rather than focusing on the long-term health of their business.”

The research noted that the decline might show greater restraint on high pay, but it could also be linked to a lull in the cycle of payouts from long-term incentive plans (LTIPs).

Of the 100 bosses, 43 saw their pay increase last year, with LTIPs accounting for the largest component of executive remuneration.

Meanwhile, gender diversity efforts appear to have yielded little in terms of results, with bosses still more likely to be called Stephen or David than be a woman.

Female chief executives are also taking home less of the £465.4 million total payout to FTSE 100 bosses than their some of their male counterparts.

Women made up 6 per cent of blue-chip CEOs but earned just 4.2 per cent of the total pay.