The pay-out also came weeks before grocery demand soared due to customer stockpiling as coronavirus cases started to sharply rise across the UK. 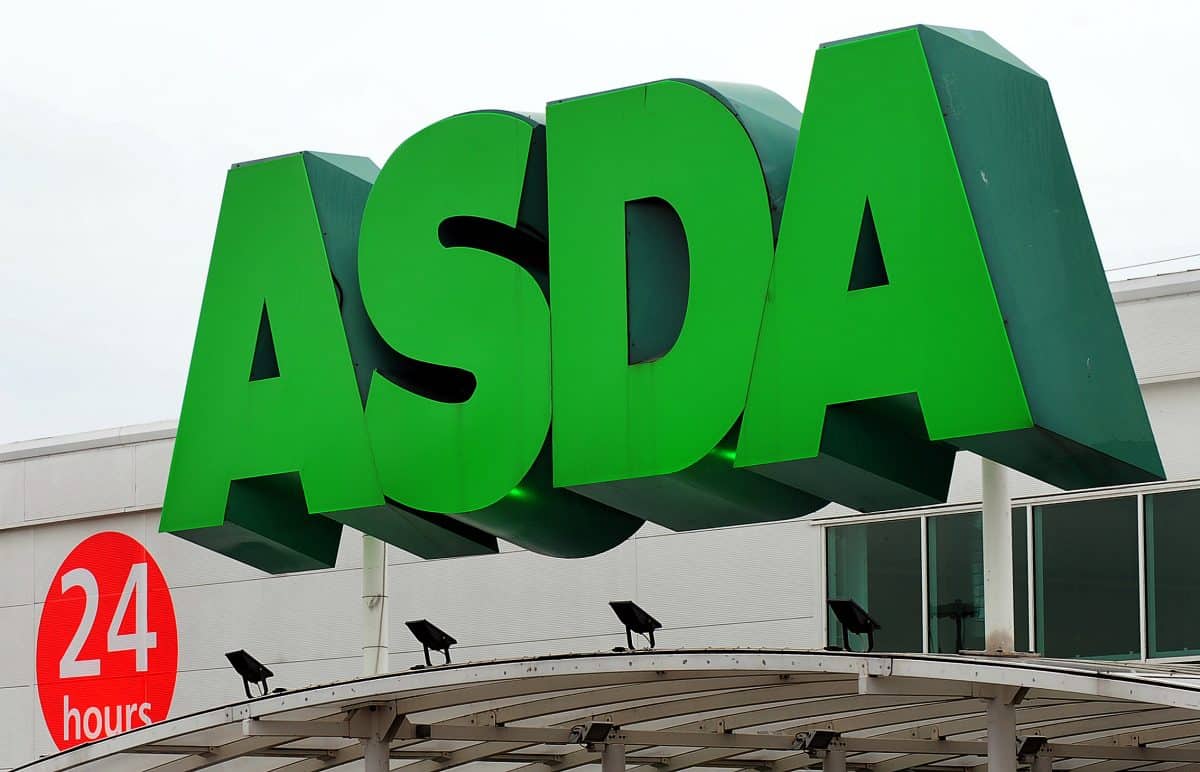 Asda has said that former owner Walmart paid itself a £1.15 billion dividend from the supermarket chain, just weeks before the coronavirus pandemic forced the UK into lockdown.

The pay-out was confirmed in the grocer’s filed accounts for the 2019 financial year.

The supermarket said it paid out the dividend of “surplus cash” to US grocery giant Walmart on March 5.

It came just a week after Walmart confirmed it was in talks to sell a majority stake in Asda last February, following the collapse of plans to merge the brand with UK rival Sainsbury’s after it was blocked by the competition watchdog.

The pay-out also came weeks before grocery demand soared due to customer stockpiling as coronavirus cases started to sharply rise across the UK.

Rivals Sainsbury’s and Tesco faced criticism after making multi-million pound pay-outs to shareholders despite taking financial support from the state to deal with the initial impact of the virus.

However, the two supermarkets, alongside Asda and a host of others, have agreed to refund furlough support and the business rates tax break.

Last week, Asda agreed to hand back its £340 million worth of business rates relief.

On Friday, Asda said it was able to make the £1.15 billion dividend pay-out – its first major dividend payment since 2017 – after a pension deal with Rothesay Life meant it had cash on its balance sheet.

This resulted in a one-off payment by Asda of £1.17 billion, which it said will secure the benefits of its 12,300 members on the pension scheme.

In its most recent trading update, Asda said like-for-like sales increased by 2.7% in the quarter to the end of September.

Asda chief financial officer Rob McWilliam said: “This annual report is a record of the progress we made in investing for customers and advancing delivery of our strategy in 2019.

“During the year, we invested incrementally in our customer offer, delivering lower prices to millions of customers and improving the quality of thousands of own-brand products through use of healthier ingredients and more sustainable packaging.

“Another key milestone was the agreement with Rothesay Life for a buy-in of the Asda Group Pension Scheme.”