In a “normal year” around 150 pickers would harvest the daffodils, but this year they have just 30. 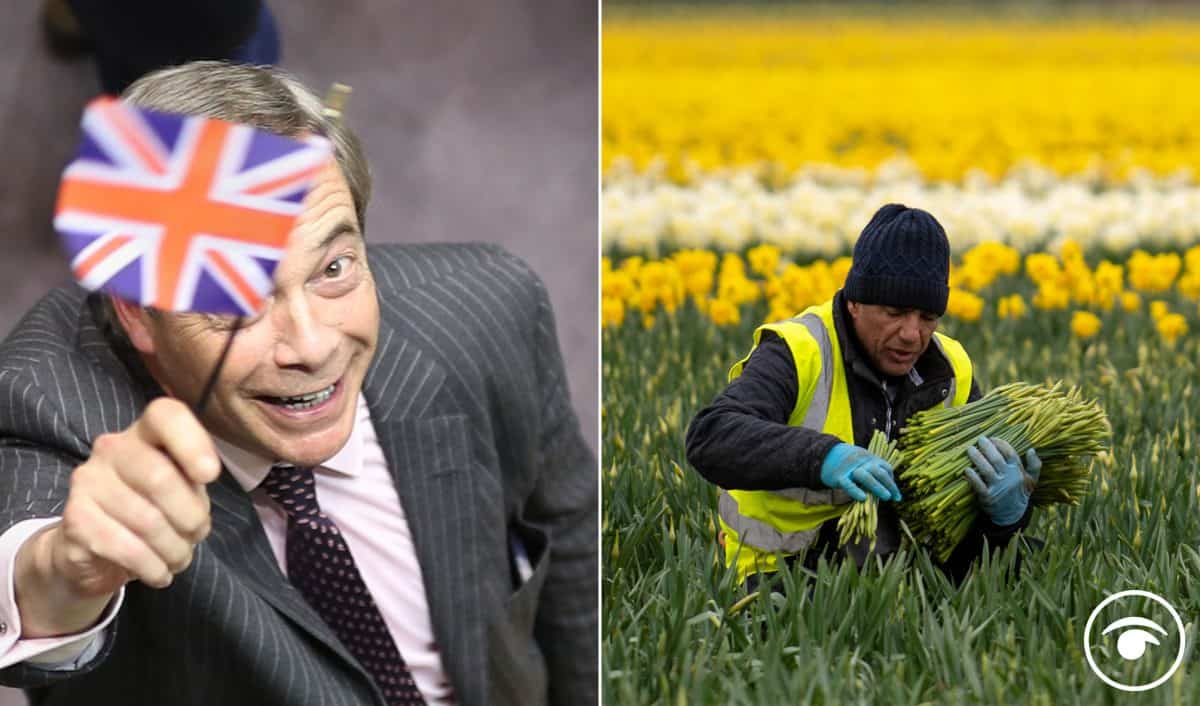 Brexit has contributed to a shortage of flower pickers in the UK, a bulb grower has said.

Kevin Haynes, horticulture manager, said he expects the firm to harvest around a third of that this year due to a lack of pickers.

He said that in a “normal year” around 150 pickers would harvest the daffodils, but this year they have just 30.

“Because of Brexit we’re not allowed to bring in staff,” said Mr Haynes.

“There’s a shortage of flower pickers because of Brexit.

“We’re not allowed to bring people over for flowers and ornamental, it’s only for fruit and veg.

“Brexit has also created a lot of paperwork and problems for exports.”

He said that the company is not exporting daffodil flowers this year and estimated that in previous years around a third of the firm’s cut daffodils went overseas.

Mr Haynes said that the 30 Romanian pickers working on the harvest live permanently in the UK and are contracted through an agency.

He said in previous years, further pickers came from eastern Europe, and the firm has not recruited pickers domestically.

Mr Haynes added that he is not seeking further pickers for the daffodils this year as they are not exporting.

He said it had been a “good year” despite the shortage of pickers as the firm’s focus is on the bulbs, which can be harvested by machines.

The horticulture manager said the flowers, picked by hand, are a “secondary thing”.

He said of the unpicked daffodils that will remain in the field: “We’ve not lost anything.”

He went on: “All the flower goes back into the bulb to make it a better bulb.”

The pickers working on the harvest are from an agency and are in the same bubble, Mr Haynes said.

The daffodil picking season lasts around eight to 10 weeks, from February to April.