The cost of desk space in serviced offices has grown by double figures across the UK in the past year, as the sector continues its expansion, according to research from the industry’s leading broker. The number of serviced offices across the country has risen by 3.6 per cent, in addition to an 11.4 per cent […] 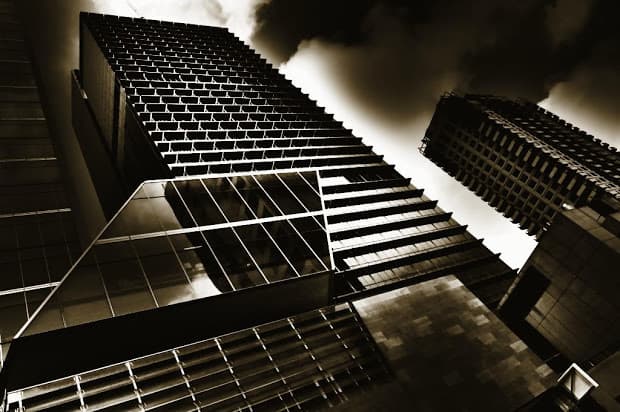 The cost of desk space in serviced offices has grown by double figures across the UK in the past year, as the sector continues its expansion, according to research from the industry’s leading broker.

The number of serviced offices across the country has risen by 3.6 per cent, in addition to an 11.4 per cent increase in desk rates.  Growth in the number of such spaces across Central London is as high as 17 per cent in Southbank and 11 per cent in the West End during 2014.

The largest global broker of serviced office space, Instant Offices conducted the most detailed review yet of the sector to present a view of the UK market up to 2015.

The serviced office sector in London continues to outperform other markets across the country, with Greater London now comprising 30 per cent of the national market. Central London, the City, West End and Southbank have all seen serviced office centre growth of over ten per cent.

Tim Rodber, CEO of Instant Offices, said: “The average rates in the capital have risen beyond levels previously seen at the height of the pre-recessionary market in 2008.  This consistent growth provides further evidence of the increasing adoption of serviced office solutions among entrepreneurs and companies nationally.

“We are seeing the sector become a viable alternative to what you might describe as the conventional model for commercial property with 30 new serviced offices added in London in the last year alone.  There is even serviced office space across a floor of the Shard – the best landlords are recognising its potential to realise consistent financial returns.”

Elsewhere in the UK, nearly all of the largest markets have experienced growth with respect to new centres, and corresponding increases in average workstation rates year on year.

The Manchester market has increased by nine per cent, with workstation rates increasing by five per cent. Aberdeen, Bristol, Glasgow, Edinburgh, Belfast, and Cambridge have also shown significant increases in both serviced centres and desk rates compared to previous years.

Tim Rodber, said: “In contrast to 2012 and 2013, we have seen limited use of rent free periods within serviced office contracts throughout 2014. This is a strong indication of a market in good health and can be further witnessed in the average increase of workstation rates exceeding ten per cent against 2013.”

“We have noticed an increasing trend for some corporate clients to secure serviced offices following identification of suitable space in advance of their required occupation date, a further indication of a buoyant market.”

“In conjunction with the increasingly varied type of client now using serviced offices, we are also seeing a wider range of solutions being provided by serviced office operators (from day offices to co-working space, and high-end luxury space to bespoke office configurations),” explained Tim Rodber.

“This range of choice provides clients and the market place with significantly more options regarding the optimal serviced office to suit their business requirements.”