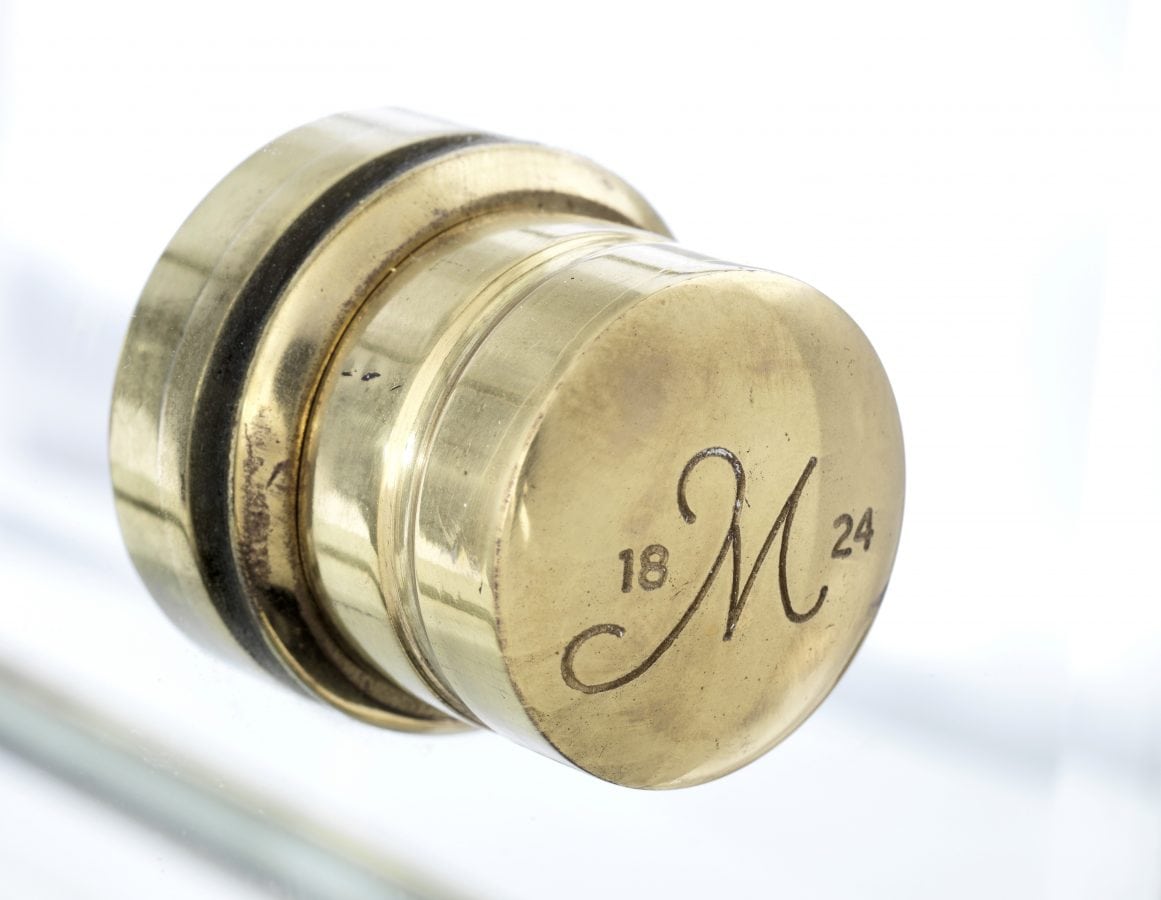 Scotch whisky is among the products targeted by the US for a possible range of new tariffs on imported goods.

GMB Scotland says reports Scotch whisky is among the products targeted by the U.S. for a new tariffs provides a troubling look future trade negotiations.

The US has today threatened to impose tariffs on European Union imports worth up to $4bn (£3.2bn), although it is not known when tariffs would be imposed.

In April, the US announced proposed tariffs on $11bn of EU goods.

A report commissioned by GMB Scotland and produced by the Fraser of Allander Institute in April, ‘Brexit and the Sectors of the Scottish Economy’, revealed Scotland exports £14.9 billion worth of goods and services to the EU and around 144,000 jobs are linked to demand from the EU for Scottish exports.

Gary Smith, GMB Scotland Secretary said: “This is a troubling look into the post- Brexit future and towards future trade negotiations with the U.S.

“If anyone thinks the UK economy isn’t a sitting duck then they are deluded – there will be no special relationships out there.

“It also exposes the fragility of the Scottish economy, where food and drink, and within it whisky and spirits, is the second biggest export sector.

“It reinforces our previous view that for Scotland there is no Brexit deal better than our current deal as members of the European Union.”