“We are also deeply troubled that this company could further profit from the disease their products have caused by now selling therapies to the same people who were sickened by smoking PMI cigarettes," said the American Lung Association. 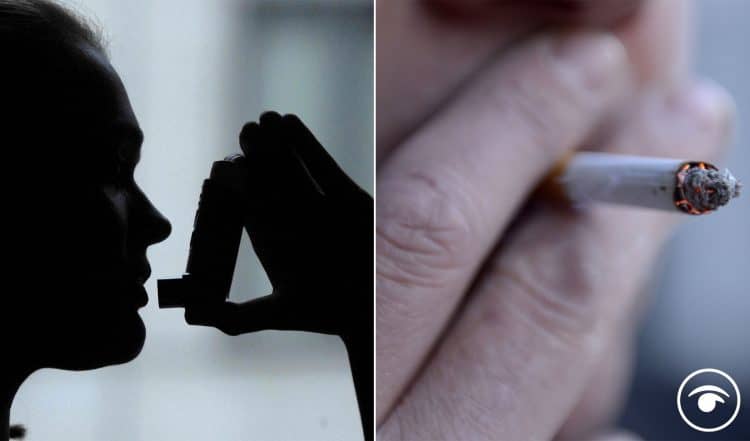 Tobacco maker Philip Morris and US private equity company Carlyle are primed for a £1 billion battle to take over inhaler-maker Vectura.

The Takeover Panel, which regulates acquisitions of listed companies in the UK, said that Vectura would go to auction following back-and-forth bids from the two businesses.

The companies will now have a week, starting on Tuesday, to place their bids.

The takeover process for Vectura, which makes asthma medicine, started in May when Carlyle approached the FTSE 250-listed firm with a £958 million bid.

The bid immediately gained the backing of Vectura’s board, which said that the price would give cash to shareholders today for advances the company would have made in the future.

But last month, Vectura’s directors switched their allegiance to Philip Morris, which muscled into Carlyle’s bid with an offer of its own.

That the maker of Marlboro cigarettes wanted to buy an asthma company raised eyebrows from doctors and politicians.

“The announcement that Philip Morris International (PMI) wants to acquire an inhaled medicine company is the latest reprehensible choice from a company that has profited from addicting users to its deadly products.

“We are deeply concerned that PMI will use the inhalation services technologies developed by Vectura to make their tobacco products more addictive.

“We are also deeply troubled that this company could further profit from the disease their products have caused by now selling therapies to the same people who were sickened by smoking PMI cigarettes.”

They called on the UK Government to stop the sale, adding their voices to similar demands from the Labour Party.

For Philip Morris the acquisition represents a way to move beyond nicotine. Non-tobacco products are making up an increasingly large part of the business’s portfolio.

So when Carlyle returned with a new bid for Vectura last week, which was backed by Vectura’s board, Philip Morris was quick to up its own offer over the weekend.

The latest bids forced the Takeover Panel’s hand, and it stepped in on Monday to announce an auction process.

Related: Council to ban smoking outdoors and some people really aren’t happy about it