Clifford Johnston & Co look at several recent reports in the press which highlight a new “Brexit effect”: job adverts that specify British workers only or directly exclude non-British applicants from the European Union (EU). Some of the evidence is anecdotal but the3million, an EU citizens’ campaign group, has gathered a dossier of examples. The […] 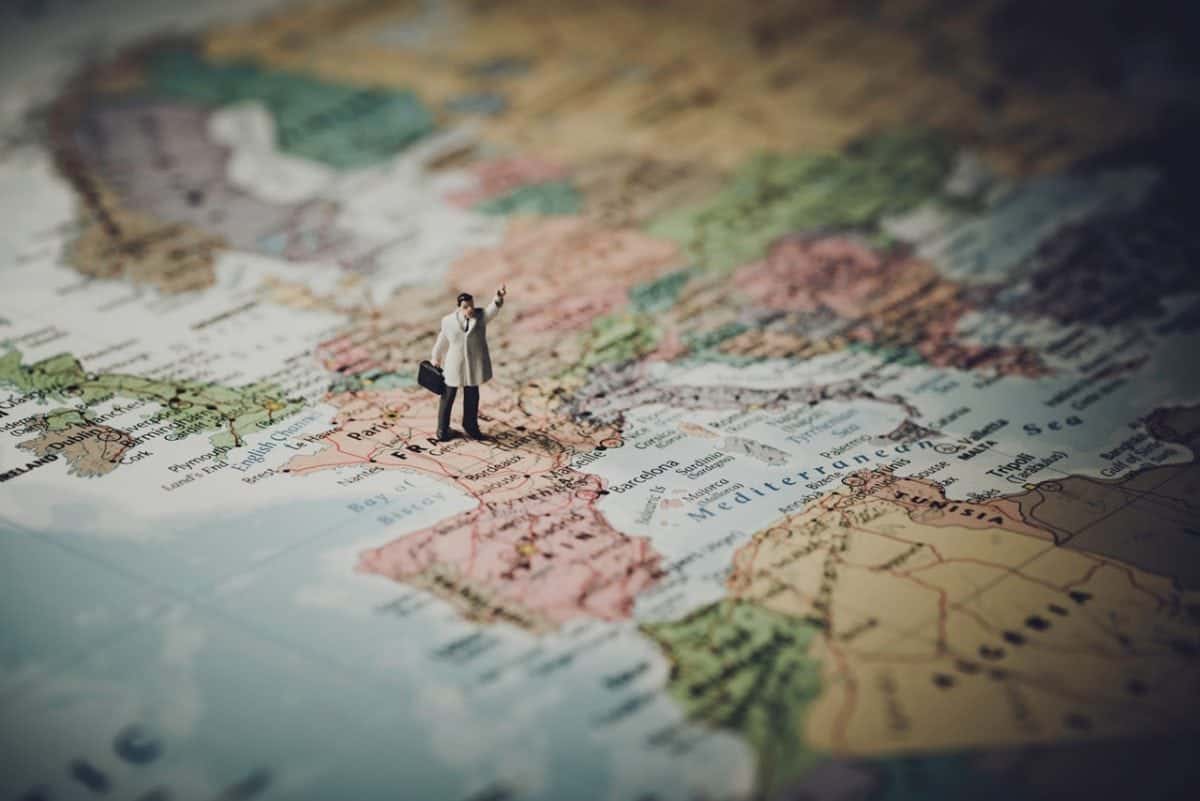 Clifford Johnston & Co look at several recent reports in the press which highlight a new “Brexit effect”: job adverts that specify British workers only or directly exclude non-British applicants from the European Union (EU). Some of the evidence is anecdotal but the3million, an EU citizens’ campaign group, has gathered a dossier of examples. The organisation has taken its concerns to the Government Equality Office (GEO), which is now looking into the matter.

Journalists from the Guardian newspaper contacted several of the businesses and organisations that had placed the adverts. Most attempted to dismiss concerns by arguing that the wording was an error or that the advert was an old one. Nevertheless, with further examples being brought to the attention of the3million on an almost daily basis, it is clear that this problem is persisting.

Looking at it generously, it is possible that some employers have misunderstood the effects of the Brexit referendum and the subsequent invoking of Article 50. Doubtless the mixed messages emanating from Downing Street on the position of EU citizens in the UK, and the increasingly terse negotiations with the EU itself, may be muddying the waters. Even so, it is worth reiterating that, as yet, UK law has not changed. EU citizens continue to enjoy an unrestricted right to work in the UK. The earliest point that this may change is the point at which the UK exits the EU. This is not anticipated to be until March 2019 at the earliest.

HR departments and individuals tasked with recruitment must remember that unlawful discrimination in employment remains unlawful in the UK under the Equality Act 2010. A refusal to permit a citizen of any EU member state to apply for a vacancy is direct race discrimination. So, too, is a refusal to employ such a person on grounds of their nationality. Moreover, as this is direct discrimination, it is not possible for an employer to justify any discriminatory treatment.

The repercussions for breaches of the Equality Act 2010 can be severe. Compensation is uncapped and, as it is based on the claimant’s loss, can include an amount for lost earnings going forwards. This exercise involves an element of speculation on the tribunal’s part, looking at questions such as how long an individual might have worked for that particular employer. Although the claimant is under a duty to mitigate their loss (which, in this situation, is likely to involve looking for alternative work), it is interesting to conjecture how a UK labour market that is increasingly hostile to EU workers might influence a tribunal’s thinking on future loss. Many EU citizens are longstanding UK residents, and it may be too simplistic to assume that someone who was denied employment as a result of their nationality would return to their home member state in the event of being unable to find work in the UK.

Statistics from the Office of National Statistics make it clear that net migration from the EU has hit a three-year low. Despite this, it is too early to have any concrete idea of the long-term changes that Brexit may bring to the UK labour market and the associated rights of EU citizens to work here. Moreover, it is risky to do so. Tribunal claims are expensive to defend and awards can be very high. Add to this the associated negative publicity and it is easy to see the sense in adhering to the law as it currently stands.