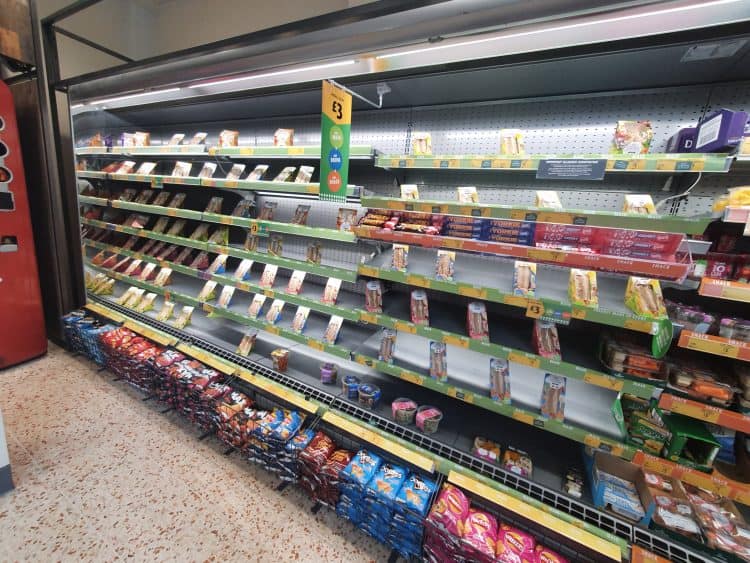 The boss of the Food and Drink Federation has said that the days when UK consumers could expect to pick up nearly whatever product they want whenever they want from supermarket shelves are over.

Ian Wright, the body’s chief executive, said that a shortage of lorry drivers is in part due to them moving to online retailers and starting to deliver for Amazon and Tesco.

These jobs often have better hours and pay, he added.

The farm to fork supply chain is missing around half a million of the four million people that usually work in the sector.

Part of this will have come from EU nationals leaving the UK amid the pandemic and Brexit, he said.

“It’s going to get worse, and it’s not going to get better after getting worse any time soon,” Mr Wright told listeners at an event organised by the Institute for Government.

“And I don’t think it will work again, I think we will see we are now in for permanent shortages. Now these shortages don’t mean that you’re going to run out of food.”

Related: UK faces ‘winter of discontent’ due to ‘sorry saga’ of Brexit