Glasgow scored high on a short average commute as well as the growth of small businesses in recent years. 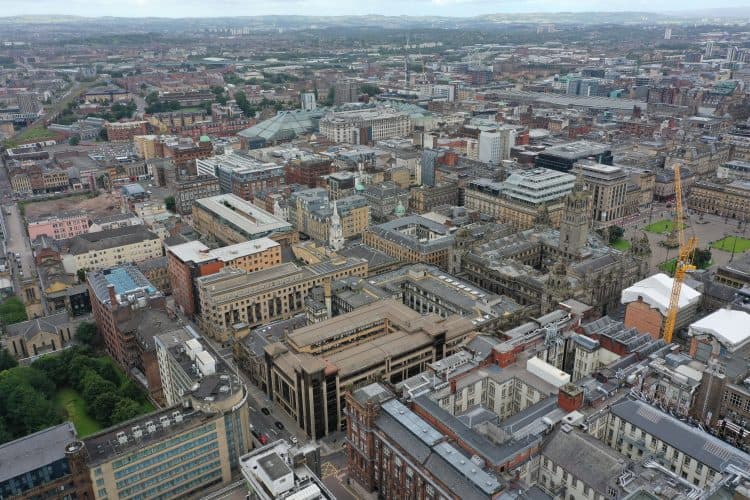 Glasgow has been named the best city for a small business to be based, with London not featuring in the top 25, according to a new report.

A study based on average wages, travel times, house prices and jobs, also suggested that Manchester and Derby were among the best places in the UK for small to medium sized enterprises (SMEs).

Its research marked down London because of high house prices and lengthy commutes to work.

Other cities in the top 10 included Liverpool, Newcastle upon Tyne, Dundee and Southampton.

“It has changed the way we work, where we want to be based and has made many people across the country consider if their current career or company they work for is the right one for them.

“The big corporations grab the headlines and have the profile, but it’s the small businesses who are making this country tick.

“It’s really promising to see so many smaller towns and cities feature so prominently in our research of top spots for SME jobs.

“Britain’s thriving small businesses can be found in all corners of this country, creating jobs that make a real difference to communities, supporting the growth of local economies.”