Bitcoin has gained much media attention over recent months. The original cryptocurrency brand has come a long way in less than a decade. Launching at a price of just six cents, the electronic asset is now worth more than $3500 per token. Earlier this month, Bitcoin touched new highs of over $4000. With the current […] 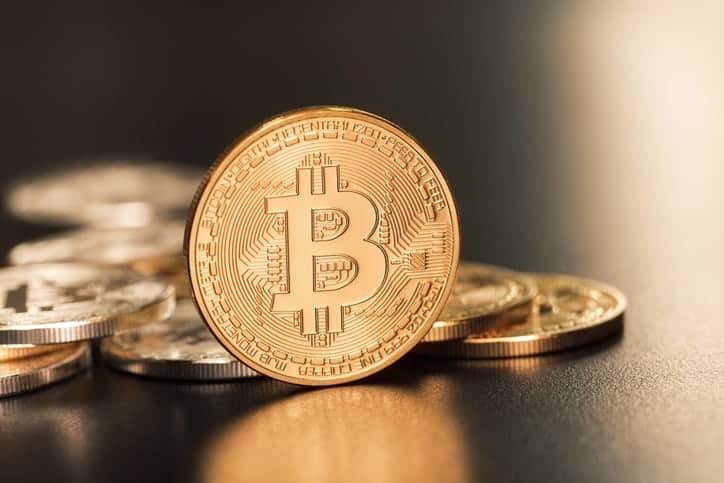 Bitcoin has gained much media attention over recent months. The original cryptocurrency brand has come a long way in less than a decade. Launching at a price of just six cents, the electronic asset is now worth more than $3500 per token. Earlier this month, Bitcoin touched new highs of over $4000.

With the current crypto mania well under way, many new potential investors and speculators are now taking to this virtual currency in a desperate search for yield. This sudden movement in volume and surge in pricing forces the prudent investor to ask if Bitcoin has any real value and can be considered as money? Or is it a virtual illusion, like a Spiel Studios production?

Money has fulfilled several roles in society. From trading conch shells to swapping gold coins, money has unique properties that differentiate it from currencies and commodities.

Divisibility – Every unit can be divided.

Uniformity – Every Unit is the same as Every other unit.

Store of Value – One unit bears the same value over time

When we look at Bitcoin, it tends to fulfill almost all of the characteristics of money. The only part that makes Bitcoin suspect as a monetary instrument is its store of value. The pricing of Bitcoin has proven to be incredibly volatile with two previous bubbles bursting and erasing millions of dollars in value of its market cap. Bitcoin also lacks an intrinsic value, with no physical commodity backing the currency, other than the faith of the people that have invested into it.

This faith based monetary system is comparable to the current fiat financial system of modern money mechanics and global currencies. There was a time when Bretton-Woods ensued that paper money was backed by a portion of gold, giving the dollar an intrinsic value tied to the current gold price.

The onset of war and the need for monetary expansion forced governments to break the link between money and gold. This legislation launched a fiat monetary system where they could print unlimited wealth to finance their war efforts. In essence, the currency system is nothing more than an orchestrated illusion that is backed by the faith of those people using it and relying on its role for fulfilling public and private debts.

Therefore, we can say that Bitcoin could be considered a viable monetary instrument when compared to the current state of global economic affairs.

The Benefits of Owning Bitcoin

Bitcoin has some added characteristics that the current fiat money system does not. Bitcoin is an electronic ledger system known as ‘The Blockchain.’ Blockchain technology allows everyone to see the entire Bitcoin ledger and the registration of every coin. However, no-one can see the private keys of the tokens or the identity of the individuals that own them. This open source ledger makes the owners of Bitcoin completely anonymous.

Central banks or governments cannot control Bitcoin the same way they do their fiat currencies. The cryptocurrency is a genuinely free market money which has the price set by public demand. Bitcoin is easy to transfer and has no third party attached to it, making Bitcoin payments an easy way to send money anywhere around the globe, in a fraction of the time it takes the current SWIFT system used by central banks. There are no fees associated with transferring and no bank taking a cut of your money to change it into their fiat currency.

The Future of Bitcoin

The future of Bitcoin and its role as money is uncertain. Many prominent investors have spoken out in favor of Bitcoin, allocating large parts of their asset portfolios to the cryptocurrency. Gold bugs argue that Bitcoin is doomed to fail because it has no real intrinsic value like that of the shiny yellow metal. One thing is sure, the current pace of demand for the cryptocurrency is soaring, with the daily volume on Bitcoin exchanges now exceeding more than $5 trillion per day. More vendors open their companies to accepting Bitcoin as a legitimate payment method and as the use of the currency begins to build more velocity, we could potentially see Bitcoin skyrocket to as much as $50,000 per token.