Parents on an average UK salary would need to hand over 39 per cent of their earnings to pay the average annual day fee of over £13,000, new research has revealed. The total cost of private school education from Reception to Year 13 has risen to an average of £152,906 over the last five years, […] 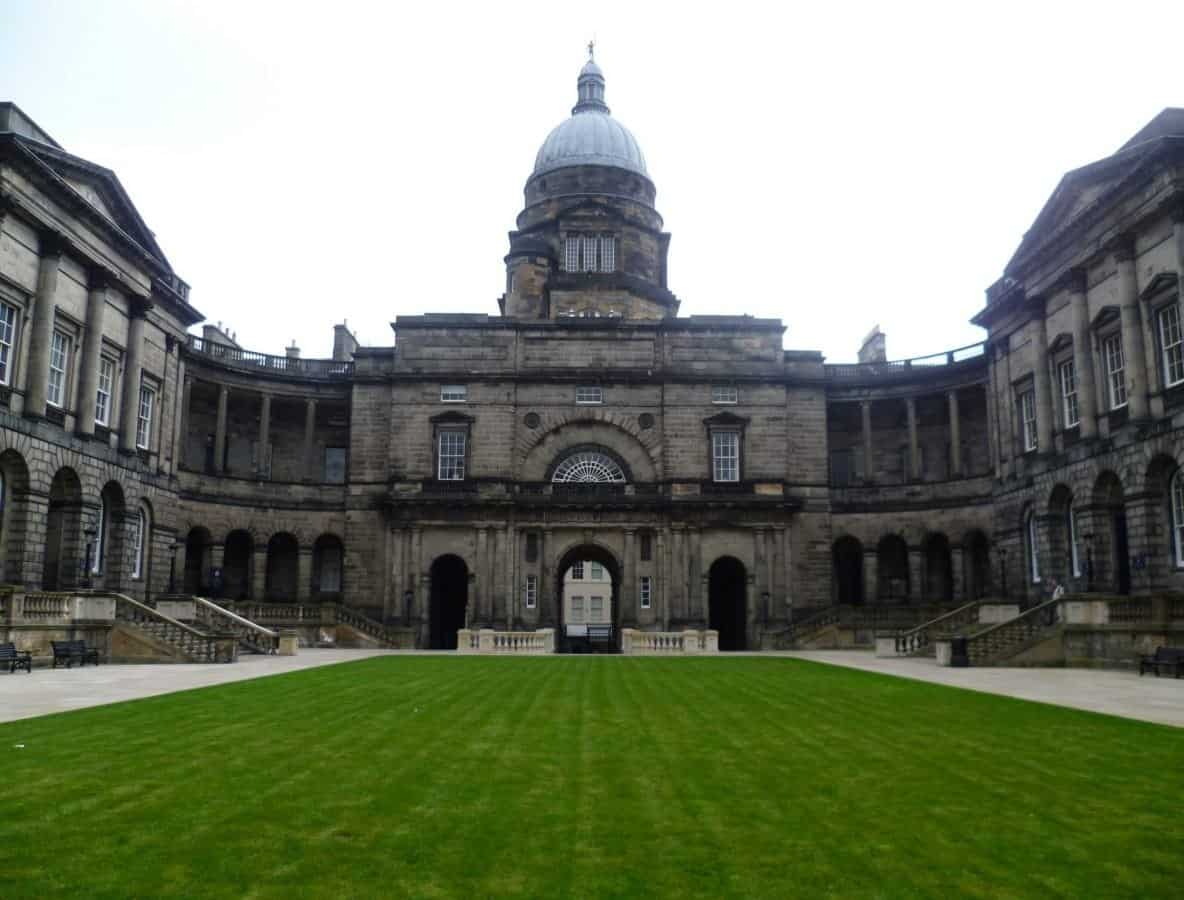 Parents on an average UK salary would need to hand over 39 per cent of their earnings to pay the average annual day fee of over £13,000, new research has revealed.

The total cost of private school education from Reception to Year 13 has risen to an average of £152,906 over the last five years, an increase of over 20 per cent overall.

The rapid rise is nine percentage points higher than the increase in the Retail Price Index (12 per cent) and three and a half times more than the six per cent rise in full time gross annual earnings over the same period.

Regionally, London has seen the biggest rise in fees by 25 per cent since 2012 to £16,560 – and is also the most expensive. The next biggest increase is in the North (23 per cent) followed by East Anglia and the South East (both 21 per cent).

Sarah Deaves, Private Banking Director at Lloyds Bank, commented: “The choice of whether to send your child to a private school is an important one for many parents, but increasing fees means that even those on higher salaries may struggle to afford it. It’s ever more important for parents, and sometimes grandparents, to plan their finances as early as possible if they want a private school education for their children.”

Average Total Cost of a child at a Private School