Cash Advance Loans: Helping Your Business Survive Tough Times “What do you want your business to do? Make money, of course. To pay for people and supplies, to be able to grow.” – Margaret Heffernan Theresa May, the British Prime Minister triggered Article 50 on 29 March 2017. Therefore, the UK has formally given notice […] 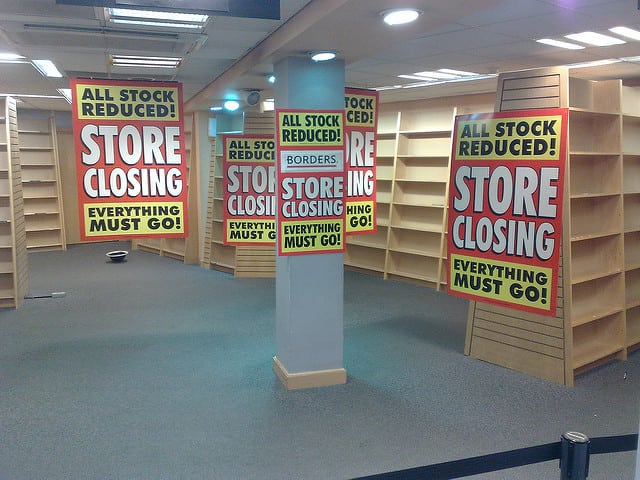 “What do you want your business to do? Make money, of course. To pay for people and supplies, to be able to grow.” – Margaret Heffernan

Theresa May, the British Prime Minister triggered Article 50 on 29 March 2017. Therefore, the UK has formally given notice to the European Union that she is leaving the EU and has started the two-year countdown period that the UK and the EU have to negotiate the practical details of the new relationship between them. There has been much talk of a “hard Brexit”, as well as what will happen should there be no consensus on post-Brexit relations between the EU and Great Britain.

The consequences of Brexit and Article 50

The ramifications of this advisory are far reaching for both the EU and the UK. Aljazeera.com has reported that “the loss of a major member is destabilising for the EU… [however] it is even more tumultuous for Britain.” Even though the UK government appears confident of being able to forge a friendly working relationship with the remaining EU countries, no one is sure what the future will hold

It goes without saying that Brexit will have a significant impact on both UK and EU businesses. One of the biggest questions facing EU and UK businesses is whether they will be able to continue to work together without being impeded by Britain’s EU divorce. The pound has dropped against the US dollar

The pound has plummeted against the US dollar, forcing global companies into reassessing their investments in Britain. In a nutshell, the financial markets and business hate uncertainty in general. Ergo, you can imagine how the uncertainty around Brexit is affecting the British business world.

Consequently, the uncertainty around the practical implications of Brexit also has an impact on what the average British citizen can afford to purchase. I could go on and on; however, in essence, there will be wide-reaching consequences for everyone living and working in the UK. This then begs the question: How do you and your business survive these tough times?

The biggest challenge is that there is so much uncertainty over how the negotiations between the UK and the EU are going to play out. I am not sure that anyone knows what the outcome will be. While we wait and see what will happen, here are a couple of ways to help your business survive these uncertain times:

The advent of the internet and the speed at which people can travel around the globe, has given rise to the ability to conduct business all over the world. Therefore, it is important to start investigating ways to conduct your business all across the world. Consequently, you will more than likely need to apply for a working-capital loan from www.merchantmoney.co.uk/working-capital-loans/merchant-cash-advanceto help you expand your business.

As I have stated before, the biggest challenge to all UK businesses is the uncertainty around the Brexit negotiations. For example: if you are a retailer and imports products from the EU to sell, you will have to wait and see whether import tariffs will be raised on the goods imported from outside the UK. Instead of worrying about how your business will be affected, why don’t you start looking at several scenarios and ways to work around the current uncertainty?