“With many people’s finances already strained by the economic impact of coronavirus, households can ill-afford a significant rise in food prices." 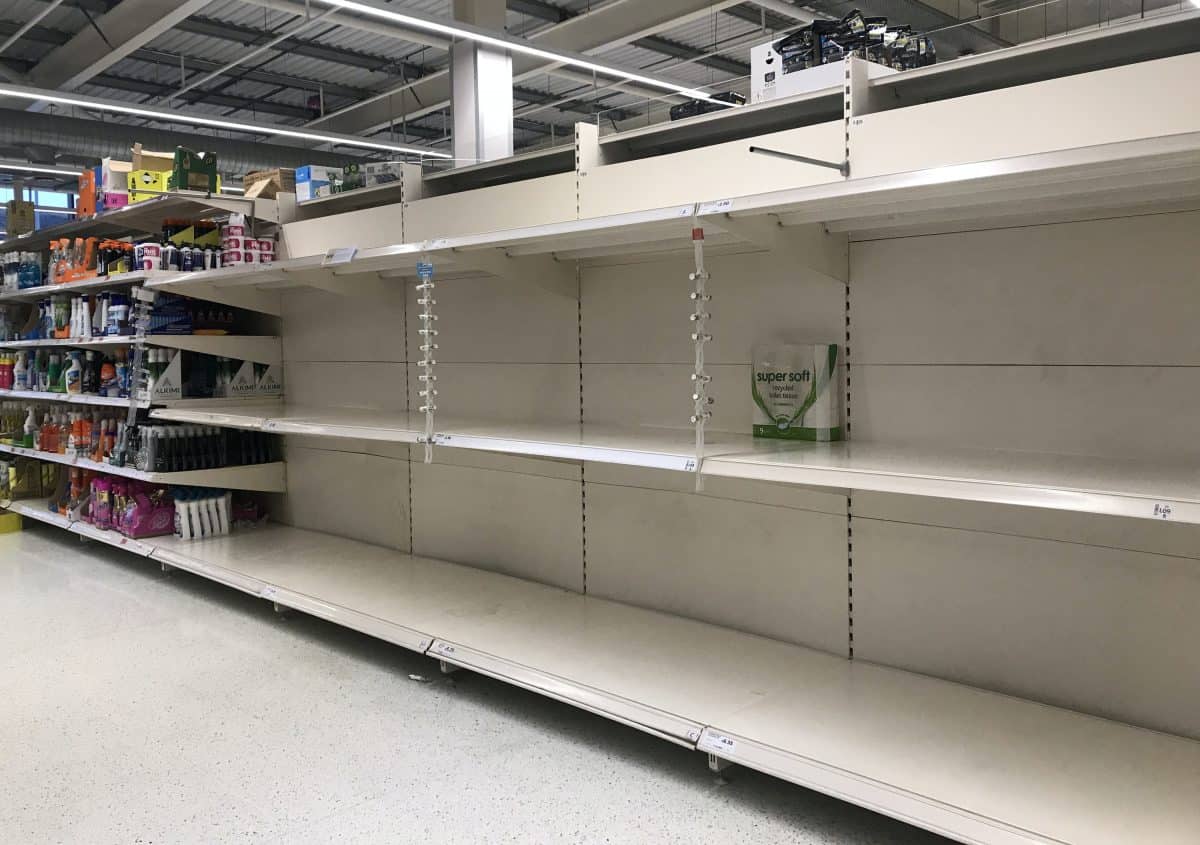 There are due to be price rises next year due to Brexit as British shoppers have been urged to avoid stockpiling food in the event of a no-deal Brexit.

The British Retail Consortium said retailers are increasing stocks to ensure a “sufficient supply of essential products” and that any impact to the food chain is likely to affect fresh produce like fruit and vegetables, which cannot be stored for long.

Without a deal, after January 1 the public will face more than £3 billion in food tariffs and higher prices throughout 2021, the trade body said, adding that the uncertainty is making it harder for businesses to prepare.

Chief executive Helen Dickinson said: “Retailers would have no choice but to pass on some of these additional costs to their customers, who would see higher prices filter through during 2021.

“Moreover, new checks and red tape that will apply from January 1 will create an additional burden for retailers and their customers.

“Retailers are doing everything they can to prepare for all eventualities, increasing the stock of tins, toilet rolls and other longer life products so there will be sufficient supply of essential products.

“While no amount of preparation by retailers can entirely prevent disruption, there is no need for the public to buy more food than usual as the main impact will be on imported fresh produce, such as fresh fruit and vegetables, which cannot be stored for long periods by either retailers or consumers.”

Ms Dickinson warned that the public will “pay the price” of a failure to “agree a zero-tariff agreement”.

“With many people’s finances already strained by the economic impact of coronavirus, households can ill-afford a significant rise in food prices. For the sake of customers and businesses around the UK, we need a deal in the next three weeks,” she said.

Earlier, British Chambers of Commerce president Baroness Ruby McGregor-Smith told Sky News the UK needs a deal “as soon as possible”, adding: “We need to understand how we are going to trade and what the rules are.”

“I think it’s very difficult to be ready because there are a number of areas where we don’t have any detail at all,” she said.

“We’re not going to know what tariffs are going to be imposed on any goods leaving or coming into the country, meaning we won’t know the price.

“What we’ve seen in the pandemic is huge amounts of support given but we still have a significant number of industries shut down. On top of this we don’t know how we’re going to be trading from January 1.”

She added that there “could be some significant job losses”, compounded by a “lack of Government support after March as we come out of the pandemic”.

Related: Claims by Minister that no-deal tariffs ‘not end of the world,’ slammed as ‘nonsense’

How To Make: Breakfast Spud