Controversial Brexiteer Arron Banks has won a planning battle against residents he described as “bleeding her liberals” and “rich soft Tories”. The Leave.EU campaigner is director of a development company which wants to build six luxury homes in Bath, Somerset. Construction began a year ago but was suddenly halted in December when the contractor went […]

by SWNS
in Business, Politics, Property 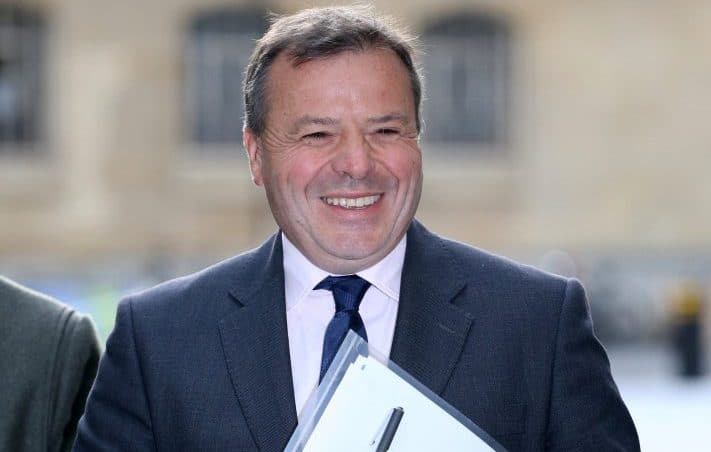 Controversial Brexiteer Arron Banks has won a planning battle against residents he described as “bleeding her liberals” and “rich soft Tories”.

The Leave.EU campaigner is director of a development company which wants to build six luxury homes in Bath, Somerset.

Construction began a year ago but was suddenly halted in December when the contractor went into administration.

Residents then objected to the buildings, claiming some were bigger than the plans stated and others were in the wrong position.

Banks angered people in the Georgian city when they voted remain in the 2016 referendum.

He tweeted a link to the result with the words: “Bath is full of bleeding heart liberals & rich soft Tories!”

The houses being built by Old Down Ltd, of which Banks is a director, are expected to sell for around £1million when they finally hit the market.

They will each come with a large garage and have been pitched to Londoners as a “very good deal” and “ideal for commuters”.

Angela Whitfield has lived in one of the homes overlooking the site in Batheaston since 1985.

She did not object to the original scheme but claimed that it was not being built as specified.

“When they started building, it’s not what was on the plans,” she said.

“The garages are too high and in the wrong place. [They’ve also] changed the position of the houses by as much as 90 degrees.”

Ward councillor Lin Patterson (Green Party, Lambridge) did object, writing: “I object to this application. It has made unauthorised changes to the structures and positioning of the buildings.

“It now is highly intrusive to nearby residents. It is unsafe due to flood risk. It is likely to be unstable due to ground springs. The exterior finish is incongruous.”

Planning agent Winsor and Leaman Architects has been contacted for comment.