Now that the United Kingdom has triggered Article 50 to set the wheels in motion for leaving the European Union, where will UK businesses look to if they decide to expand overseas? Some may still decide to test the markets within the European Union. But, with uncertainty about the conditions under which the UK would […]

by Jess Young
in Business, Economics 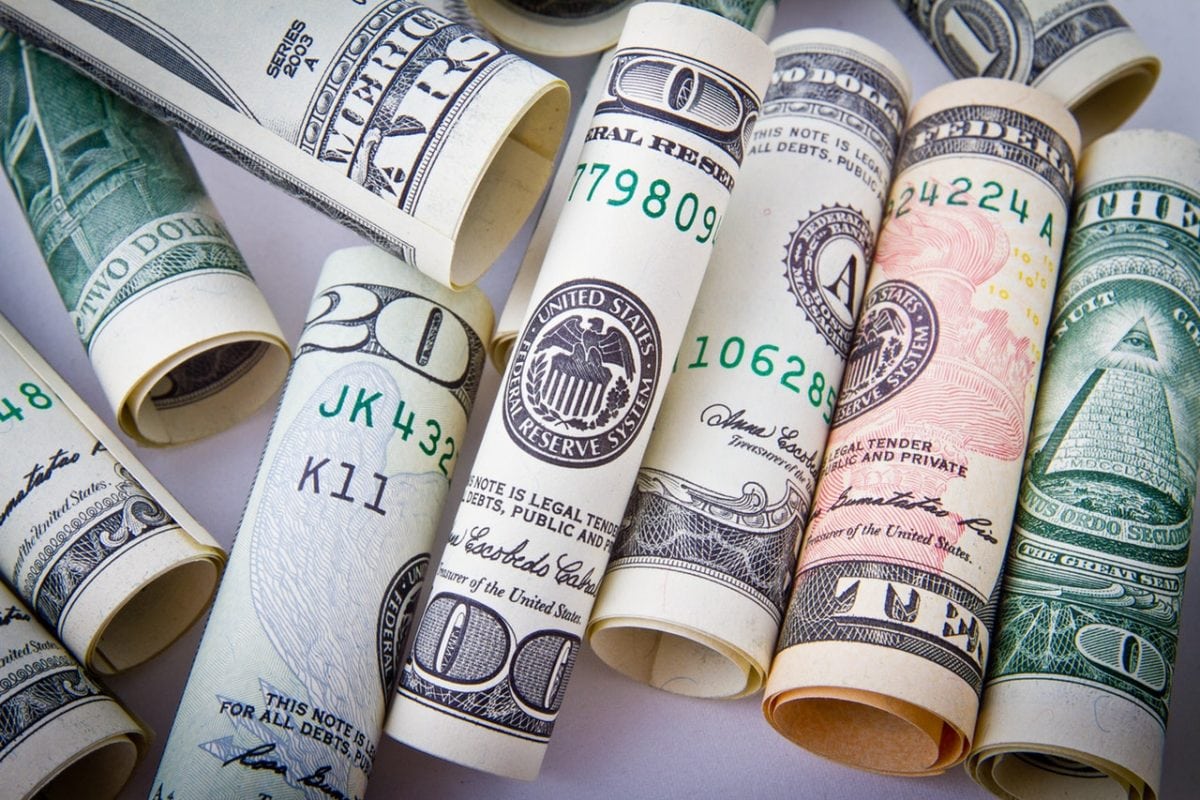 Now that the United Kingdom has triggered Article 50 to set the wheels in motion for leaving the European Union, where will UK businesses look to if they decide to expand overseas? Some may still decide to test the markets within the European Union. But, with uncertainty about the conditions under which the UK would trade with the EU and the rest of the world, it’s not unreasonable to think that some businesses in the UK would act upon its special relationship with the United States of America instead. Here are five reasons why…

The details of future trade agreements with the EU are uncertain

For British businesses, perhaps the biggest draw to the US market is the fact that things are so uncertain in the EU. Trade agreements will be negotiated over the coming years, making it hard for UK businesses to make sound decisions for the future of their companies when it comes to trading overseas. The possibility of trade barriers, tariffs and regulatory problems combine to make selling within the EU an unattractive option for some British businesses – a stark contrast to the relative certainty that comes with attempting to sell to the American market.

The American economy is strong

Another reason the American market is so appealing to UK businesses is the fact the US economy is very strong. For the first time in a decade, more Americans feel positive about the economy than negative about it, and there are plenty of statistics to back the sentiment up. For example, the US continues to import products to an amount of $239.2 billion a year; has a track record of global economic presence; boasts a steady supply of arable land, timber and mineral resources; has control of the world’s reserve currency; and has huge amounts of geopolitical power to leverage for economic benefit. As a result, UK companies are likely to feel confident that there’s a market worth exploring in the USA.

The pound is weak against the dollar right now

We all know that the exchange rate fluctuates, but another thing that’s attractive about the US for British businesses is that the pound is weak against the dollar right now. This might not sound like a good thing, but for British companies who can afford to sell to the US, there’s a lot of opportunity. US consumers are happy to test goods and services from the UK as it’s so cheap to buy them, prying American consumers away from their tried and tested favourites with a willingness to take a chance on a foreign import. As a result, now could be the perfect opportunity for British businesses to test the American market.

Corporation rates in the US are among some of the highest in the world, but President Trump has expressed a desire to lower these rates. If he does, it’s thought that the corporate tax rate of 39% could decrease by as much as 15 or 20%, making expansion to the US an attractive option for British businesses.

The American attitude to work is attractive for UK business owners

There’s no doubt that the attitude towards work in the US is very different to attitude in the UK, with Americans demonstrating a go-getter spirit, a commitment to their employers and a widespread ambition to climb the career ladder. Provided UK businesses do their research and incorporate into the appropriate US state, tap into talent pools, and can find the right US workers (or find a company who specialises in employing a US worker on British business’s behalf), the USA’s ‘pioneering spirit’ is appealing for UK businesses hoping to grow from strength to strength.