The year got off to a slow start, with the latest RICS UK Residential Market Survey pointing to a subdued backdrop, as enquiries, sales and new instructions all declined further in London. In the near term across the UK, contributors sense little prospect of a turnaround, as concerns over the potential impact of Brexit, alongside […] 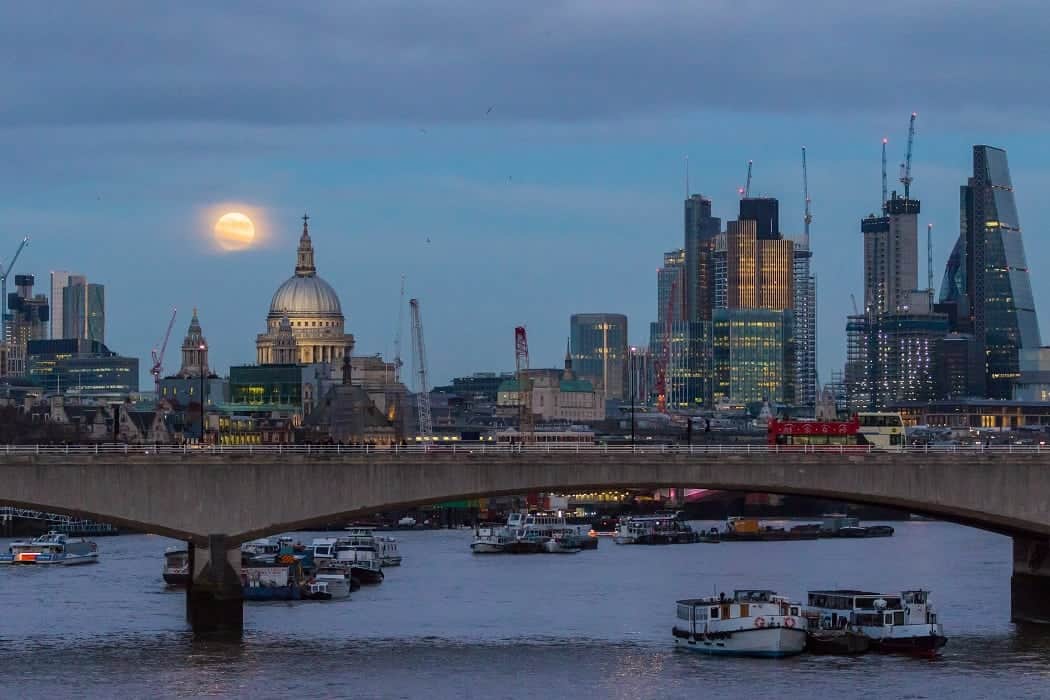 The year got off to a slow start, with the latest RICS UK Residential Market Survey pointing to a subdued backdrop, as enquiries, sales and new instructions all declined further in London.

In the near term across the UK, contributors sense little prospect of a turnaround, as concerns over the potential impact of Brexit, alongside affordability constraints continue to cause buyers and sellers to hesitate.

During January, new buyer enquiries fell in London, although at a slower pace than previously.  This did however mark the fifth successive monthly decline. Indeed, demand declined to some degree across virtually all parts of the UK. Scotland was a slight exception, but even here the trend was only flat.

Alongside weakening demand, the number of new properties being listed on the sales market also deteriorated, with the net balance reading of -17%, a marginal improvement on the Decembers figures. Rounding off a subdued month for market activity, agreed sales also fell further.
Looking ahead, sales expectations for the coming three months remain downbeat, with 33% more respondents expecting a further decline.  This is replicated across the UK with expectations negative in eleven of the twelve regions/countries covered.

Beyond the immediate near term, the outlook for the capital is a little steadier, with a net balance of +25% of contributors expecting sales to rise.Prices also continued to slip, as the London price indicator the weakest since January 2009, with 72% more respondents having seen a decline in prices rather than a rise.  Near term price expectations also remain negative.

Across the lettings market, tenant demand rose modestly in London the three months to January (seasonally adjusted series). It has now picked-up in each of the last four quarters. Ominously, new landlord instructions continue to dwindle, remaining in negative territory.

Simon Rubinsohn, RICS Chief Economist, said: “The London housing market remains particularly challenging at present with key RICS indicators continuing to soften. Although Brexit has been widely cited by respondents as inhibiting activity, the more subdued picture also reflects ongoing tax changes for investors and affordability concerns. An agreement on the way forward with the EU should provide some temporary relief which is reflected in contributors slightly more positive view on sales at the twelve-month time horizon. However, it remains to be seen how far any improvement might run.”