“If you are going to succeed with batteries, you need big manufacturers to be in the same market using those batteries." 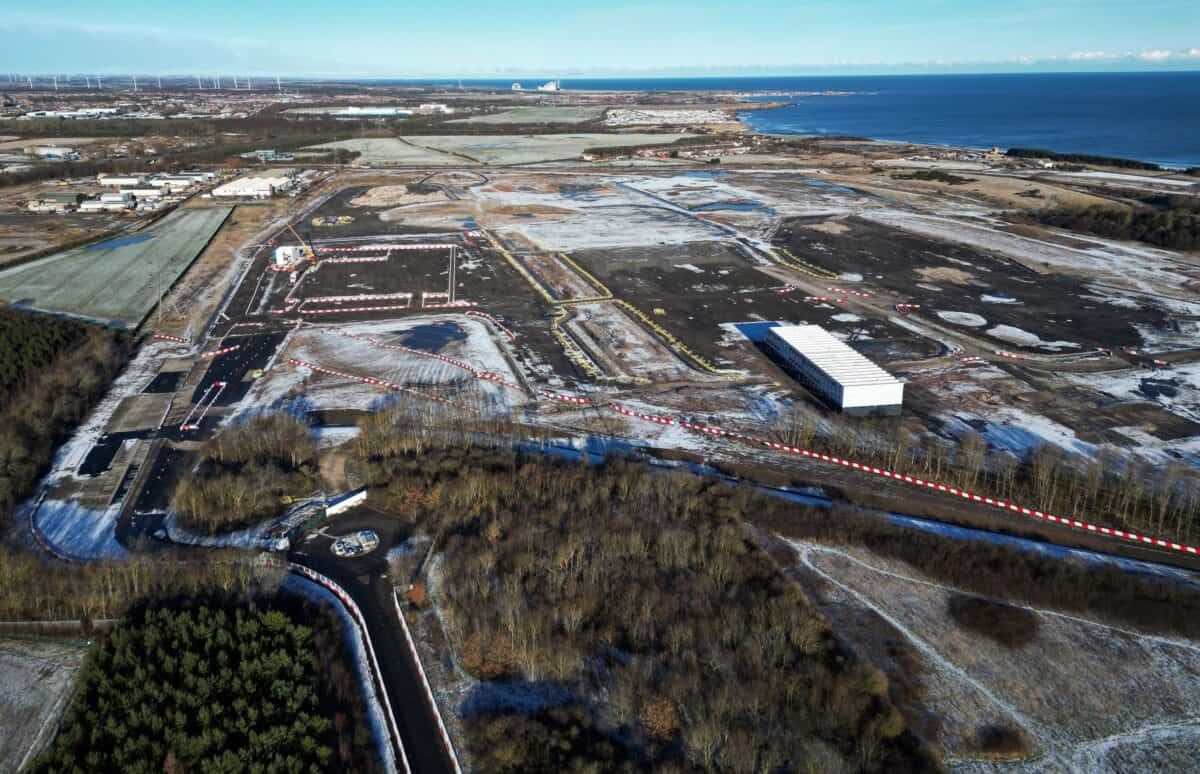 Tory grandee William Hague has pinned the blame for Britishvolt’s demise on Brexit, saying new trade borders ultimately made it a doomed enterprise.

Administrators confirmed that the company had collapsed this week, with the majority of its 300 staff being made redundant.

The battery factory plan had been hailed by Boris Johnson just a year ago.

But failure to secure enough private investment ultimately meant that it never got off its feet.

Commenting on the bankruptcy, Lord Hague said it was “part of the damage” of Brexit, adding it was “very concerning”.

“It’s a sad reflection probably on Brexit because of course, what do you need in some of these technologies, you need scale, you need to know there’s a big market,” he told the News Agents podcast.

“If you are going to succeed with batteries, you need big manufacturers to be in the same market using those batteries. So, that’s part of the damage that has been done by leaving the EU.”

Lord Hague, who ran the Tories as leader of the opposition between 1997 and 2001, said Britain is not going back into the single market “for many years to come – if ever”, but he added that investing in net zero technologies should go hand in hand with the levelling up agenda.

Addressing the collapse in the Commons, Shadow Business Secretary Jonathan Reynolds branded the collapse of Britishvolt into administration “in no uncertain terms a disaster for the UK car industry”.

He said: “Unless this Government wakes up to the scale of transition that is required, we will not only risk many of the good jobs so many of our communities rely upon, we will miss out on one of the greatest economic opportunities this country has ever had.”