Carolyn Fairbairn warned the "resilience of British business is absolutely on the floor". 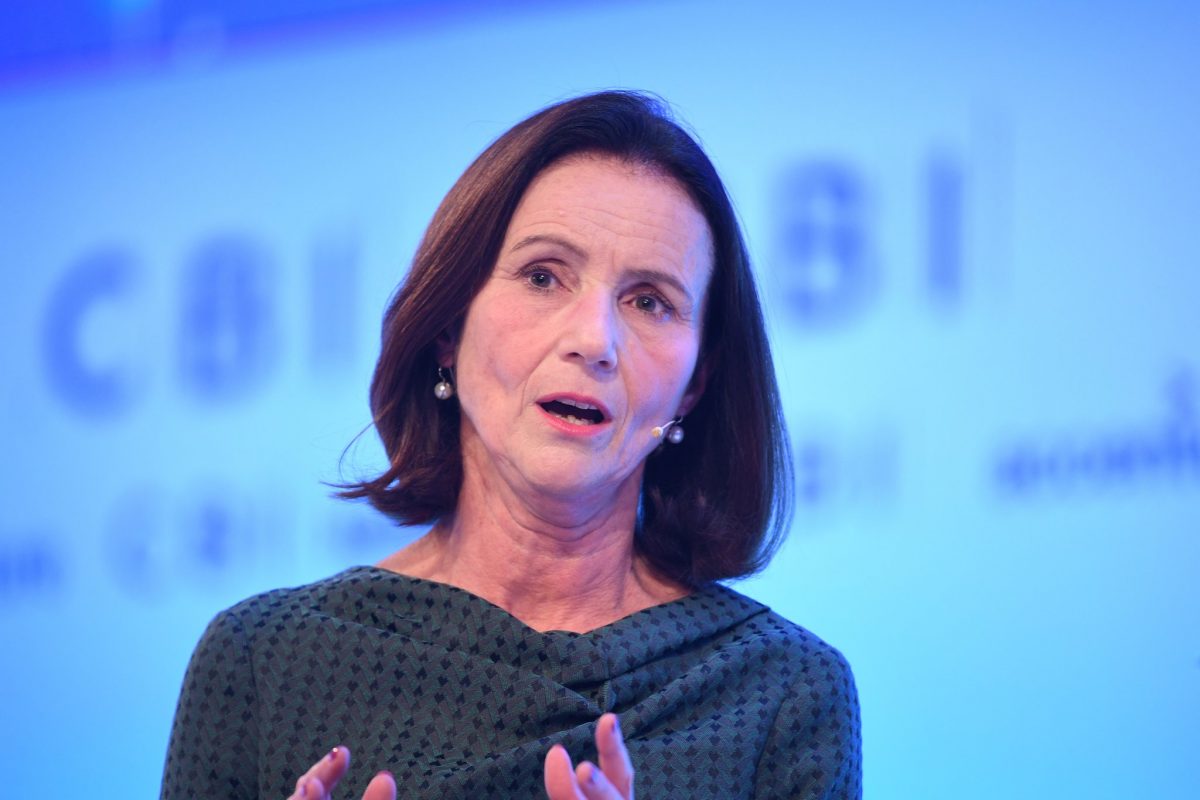 The Confederation of British Industry has sent out a warnings over a no-deal Brexit as the clock winds down on the transition period.

Outgoing boss Carolyn Fairbairn said British firms do not have the resilience to cope with a no-deal Brexit after the battering of the coronavirus crisis, adding that one member had likened it to “setting the shed on fire” while the house was in flames.

Brexit negotiations broke up last week with the EU’s chief negotiator saying that very little progress had been made on key sticking points.

Dame Carolyn Fairbairn told the BBC that any buffers to cope with the additional cost and planning of an exit from the EU customs union and single market without a deal had been exhausted by the Covid-19 pandemic.

Resilience “on the floor”

“The resilience of British business is absolutely on the floor,” she said.

“Every penny of cash that had been stored up, all the stockpiles prepared have been run down.

“The firms that I speak to have not a spare moment to plan for a no trade deal Brexit at the end of the year – that is the common sense voice that needs to find its way into these negotiations.”