“This has not happened by chance. There are thousands of jobs that could be created in sustainable energy and renewables, but this government have failed to invest and let our contracts go overseas.” 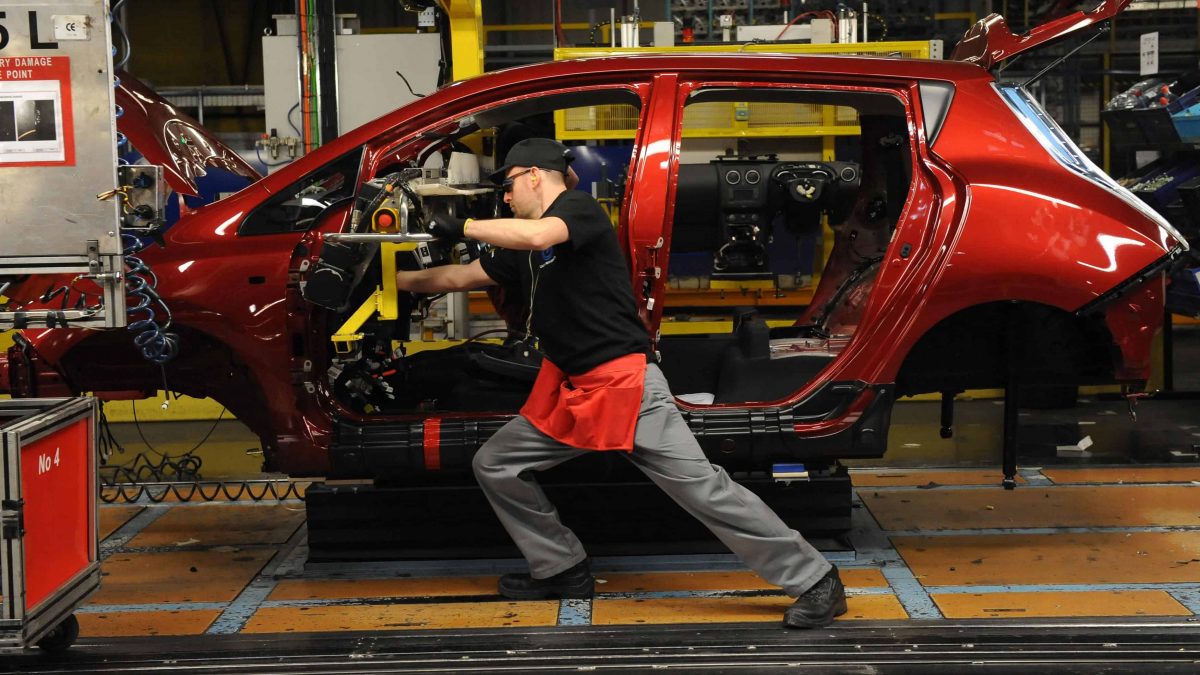 More than 620,000 manufacturing jobs have been lost since the financial crash a decade ago, a study suggests.

The GMB union said its research showed a fall of 17 per cent since 2007, when the UK supported 3.5 million permanent and temporary manufacturing jobs.

“Under their watch, vital contracts are being sent overseas at the expense of industries including shipbuilding and renewables manufacturing.

“The absence of any kind of industrial strategy, coupled with a complete lack of investment is robbing a whole generation of their futures.

“This has not happened by chance. There are thousands of jobs that could be created in sustainable energy and renewables, but this government have failed to invest and let our contracts go overseas.”

Rebecca Long Bailey, shadow business secretary, said: “The next Labour government will work with GMB and other unions to kick-start a renaissance in domestic manufacturing through a Green Industrial Revolution.

“The tragedy is that we will have to rebuild much of the UK’s manufacturing base, eviscerated by a decade of Tory neglect and austerity economics.”