Of all the hackneyed stereotypes surrounding veganism few restaurants perpetuate them more than the Sanctury in Fulham. The middle-class eatery unashamedly brags about its moral high-ground claiming to be “unapologetically vegan” and a “haven” for those with a food conscious. Not that there’s anything wrong with that, indeed we include them on our list of […]

Of all the hackneyed stereotypes surrounding veganism few restaurants perpetuate them more than the Sanctury in Fulham. The middle-class eatery unashamedly brags about its moral high-ground claiming to be “unapologetically vegan” and a “haven” for those with a food conscious. Not that there’s anything wrong with that, indeed we include them on our list of the best vegan restaurants in London, it’s just that for meat eaters there is nothing worse than being preached to about their food choices.

As far as London’s gentrified boroughs go “food guilt” is not an issue. Indeed, it’s actually a fad. Bread ain’t bread unless it’s artisanally baked and most menus are littered with tofu this and soy that. Outlets like Sanctury will do well out of that and so they should – the restaurant is committed to donating part of their profits Mino Valley Farm in Northern Spain which provide a haven for rescued farm animals. But we have reached a point where we have to start talking about sustainable food production on a wider level. And that means making it accessible.

According to a report published by the Food and Agriculture Organization of the United Nations animal agriculture is responsible for 18 per cent of greenhouse gas emissions, more than the combined exhaust from all transportation. Livestock and their byproducts account for at least 32,000 million tons of carbon dioxide (CO2) per year, or 51 per cent of all worldwide greenhouse gas emissions.

For meat eaters such as myself these are troubling findings. But the question is, does the buck stop with the consumer or the farmer when it comes to agricultural practices? 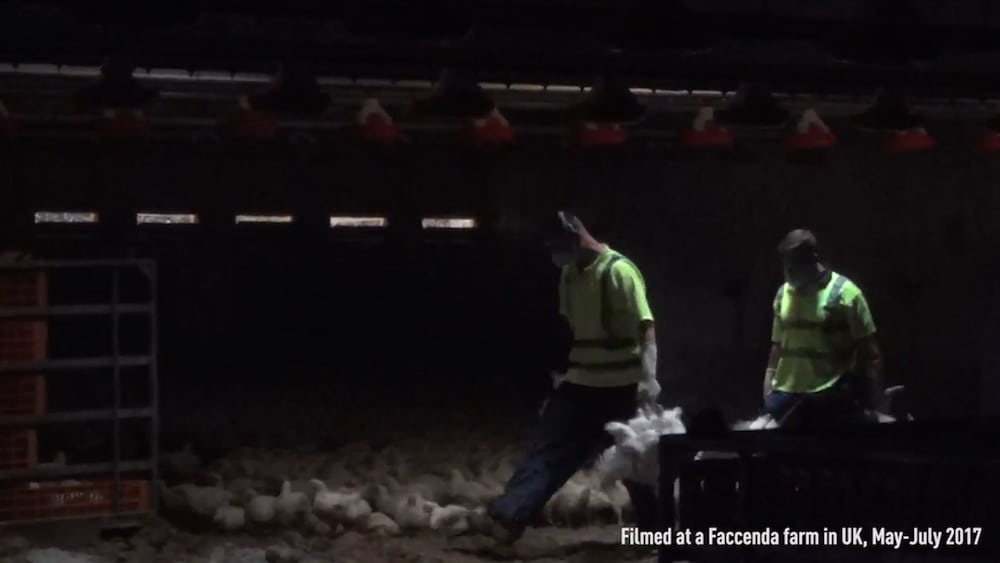 According to organisers of the Extinction and Livestock Conference, which runs in London’s Queen Elizabeth II Conference Centre over 5th and 6th October 2017, it’s the latter. A new report into pollution caused by the livestock industry released to coincide with the event has raised serious concerns about the widespread manure and fertiliser pollution in the Gulf of Mexico by US by meat companies.

Campaign group Mighty Earth says that much of the pollution comes from fertiliser used on the vast quantities of corn and soy used to raise meat animals which has run off into waterways and caused one of the largest ‘dead zones’ on record in the Gulf of Mexico this year. And its a familiar tale elsewhere.

Philip Lymbery, CEO of Compassion in World Farming, who spent several years investigating the impact of livestock production on people, animals and the planet for his books ‘Farmageddon’ and ‘Dead Zone: Where the Wild Things Were’, says: “This excellent report from Mighty Earth clearly demonstrates why urgent action is needed to stop the devastating effects of livestock production on the environment, people and animals, before it’s too late.

“It mirrors the results of my own investigation into pollution in the Gulf of Mexico caused by the livestock industry where I saw for myself the impact these ‘dead zones’ have on marine life and the region’s seafood industry.

“Our hunger for cheap meat from animals fed on mass-produced corn grown in chemical-laced fields is poisoning our world and driving out precious species, large and small. 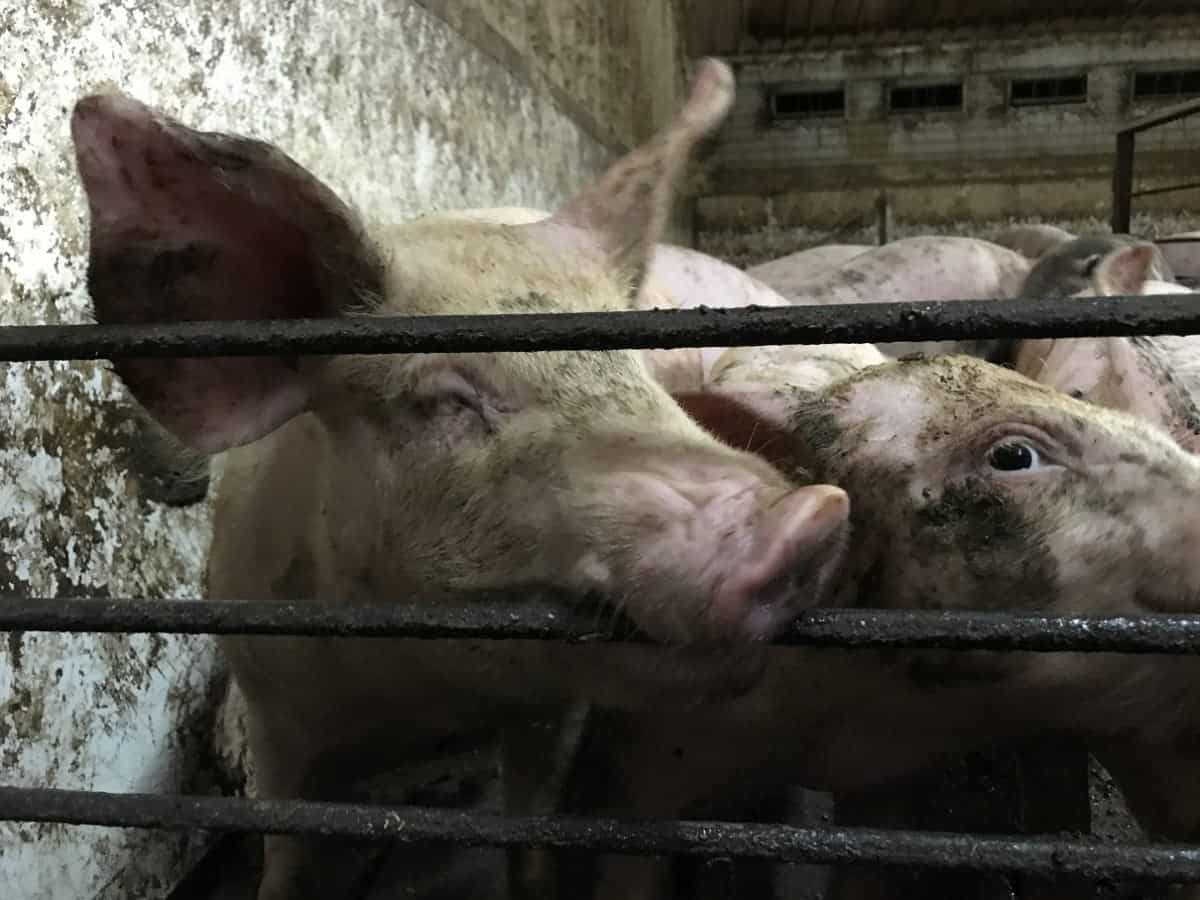 “That’s why Compassion in World Farming has teamed up with WWF to organise the landmark Extinction Conference where people with diverse interests from all over the world will come together to discuss solutions to fix our broken and unsustainable food systems.

“We would urge anyone with an interest in food, farming, conservation, climate change and health to join us at the conference to have their say on how we can achieve more sustainable food systems that work for people, animals and the future of our planet.”

If we’re to find solutions to our broken food system then it’s key that we’re looking for solutions across the board. Veganism is a big step in the right direction, but only 1.05 per cent of the UK’s 15 and over population claim to be vegan and the movement still needs to overcome barriers to entry such as cost, education and most pressingly, how it markets itself in order to make bigger strides.

Ultimately, the burden needs to fall on us all regardless of what our food choices are. With the environment under considerable strain the time has come to realise that this is bigger than veganism. We all need to mobilise, and quick.