When Owen Jones led a rally aimed at unseating Boris Johnson last month little did he know that his actions would deal such a swift blow, but less than two week since he appeared alongside Emily Thornberry and Keir Starmer on the streets of Uxbridge and South Ruislip rumours of the Foreign Secretary’s demise are already beginning to circulate. […] 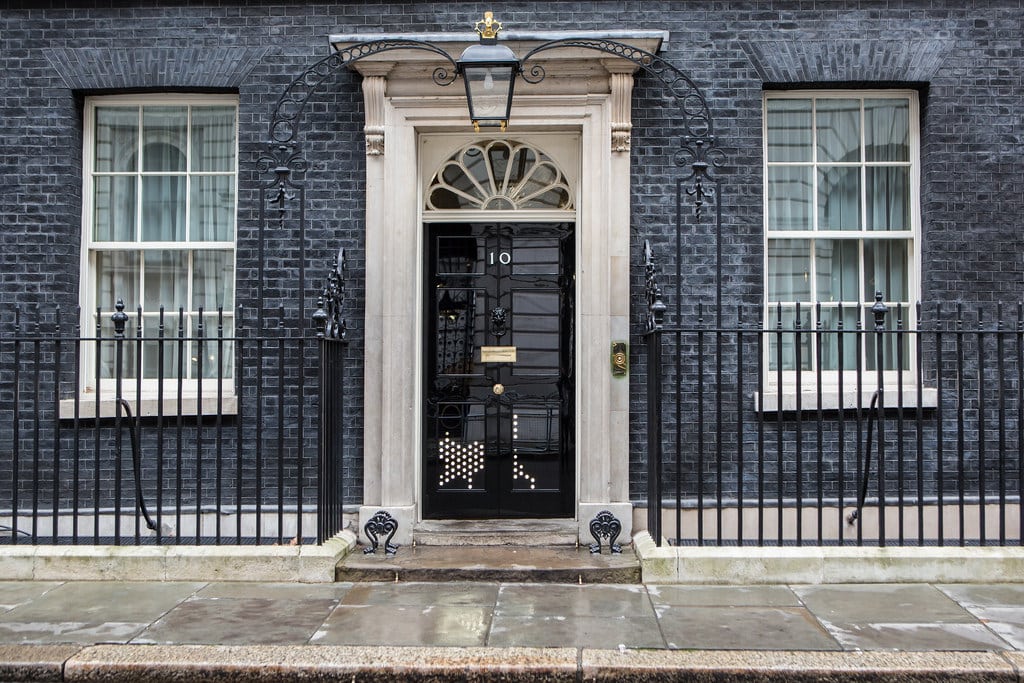 When Owen Jones led a rally aimed at unseating Boris Johnson last month little did he know that his actions would deal such a swift blow, but less than two week since he appeared alongside Emily Thornberry and Keir Starmer on the streets of Uxbridge and South Ruislip rumours of the Foreign Secretary’s demise are already beginning to circulate.

Newly elected Liberal Democrat leader Vince Cable immediately stoked the fire after he claimed the Tory cabinet is in a state of “civil war” because of tensions between the international trade secretary, Liam Fox, and the chancellor, Philip Hammond, over plans for a three-year transition period for migrant workers after Brexit.

“There is no cabinet consensus for moderation,” the Lib Dem leader said. “And the rumours of Boris Johnson being about to resign fuel the uncertainty.”

Those rumours largely stem from frictions between Johnson and Brexit Minister David Davis, who has slowly but subtly changed the rhetoric from calling for a hard Brexit to negotiating a soft Brexit.

Sources say he will resign to launch his own independent bid for leadership if he does not agree with the Brexit negotiations, and as history has shown he has no objections when it comes to causing a riff within the party in order to better his personal chances of being elected PM. It’s little over a year since outspoken BJ rebelled against the Tory leadership to back Brexit, only to be betrayed by Michael Gove at the final hurdle. Not that his thirst for leadership has abated. As soon as Theresa May says “jump” Johnson will say “where’s the grave”. For humanity’s sake lets hope that doesn’t happen.

But at least in the meantime we can revel in the possibility of his resignation, and we Londoners have more cause for celebration than others. It was we, after all, who had to watch him masquerade as a good Mayor for eight years as he camera hopped across the capital cutting red ribbons and chasing opportunist publicity stunts.

Such training prepared him well for the Brexit campaign which has left the country in a whole pile of political excrement – “Was the £350 million NHS promise a lie”, Vince Cable rightly asked in his war of words waged against the Foreign Secretary. As the article below proves, indeed it was.

Alexander Boris de Pfeffel Johnson has yet to comment on whether he  will support the current Government position of negotiating for a soft Brexit, but factions are starting to appear in the Conservative party and opportunists feast on factions.

One thing for sure is that if the turmoil does lead to his resignation that can only be a good thing for the country. That is if we manage to keep him away for good this time.