The beauty of Barcelona is the incredibly efficient and cheap metro. You can stay on the outskirts of Barcelona - and have a much better holiday.

by Sarah Smith
in Travel News 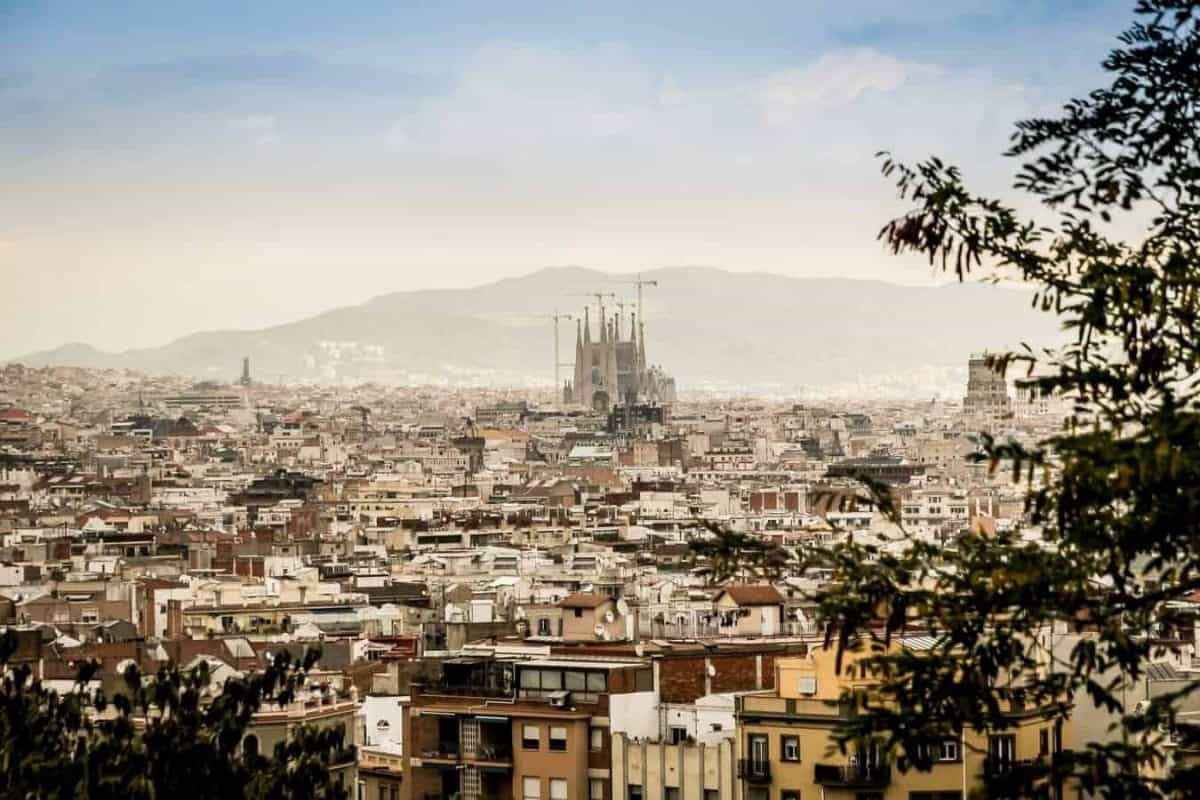 Barcelona is an incredible city, which is why about 9 million tourists visited and stayed in hotels in Barcelona in 2017 alone. The city has become incredibly expensive as a result, particularly accommodation. The beauty of Barcelona though is their incredibly efficient and cheap metro. This means you can stay on the outskirts of Barcelona – outside the city centre – and have a much better holiday. You can venture even further out with the ordinary Spanish nationalized trains, and still be within a reasonable journey to the centre.

For example a location such as Sitges. Sitges is around 40 kilometers outside of Barcelona, but it only takes 40 minutes on the R2S train. You’re looking at an average of 150 EUR per night in Barcelona for a 4 star hotel, which increases a lot when you factor in sea views and such. A hotel in Sitges however, with premium luxury and mountain or sea views is around 150 EUR. You get much more for your money, and it is still a seaside location with great sites.

Similar to Barcelona, Sitges has it all – it is just scaled down. It has a popular family beach, a buzzing nightlife and a world-renowned film festival – which has once been hosted by the likes of Tarrantino, Anthony Hopkins and Cameron Diaz. It is easier to escape the constant busyness and loudness of Barcelona in Sitges as it has a beautiful Old Town, which is home to a 15th century Church. There is also a natural park. The day-long walk around it has abandoned villages and buddhist monasteries. Mataro and even Calella in the other direction of Sitges are not too far to travel into Barcelona city centre either, and also have cheaper accommodation.

Catalonia spans an area of 32,108 km². Within this, there are many towns that are great to visit along the east coast of Spain. The benefit of these towns are that there is a lot of choice: some are perfect for beach holidays, some are good for partying, some have beautiful small old towns, many have amazing natural landscapes. The railway runs constantly along the sea, making the journey a site-seeing experience in and of itself.

Some other great towns that are a short train ride to Barcelona include: