Kirsty Wickenden said Southeastern is cashing in on key workers such as herself traveling to work to help save the lives of Coronavirus patients. 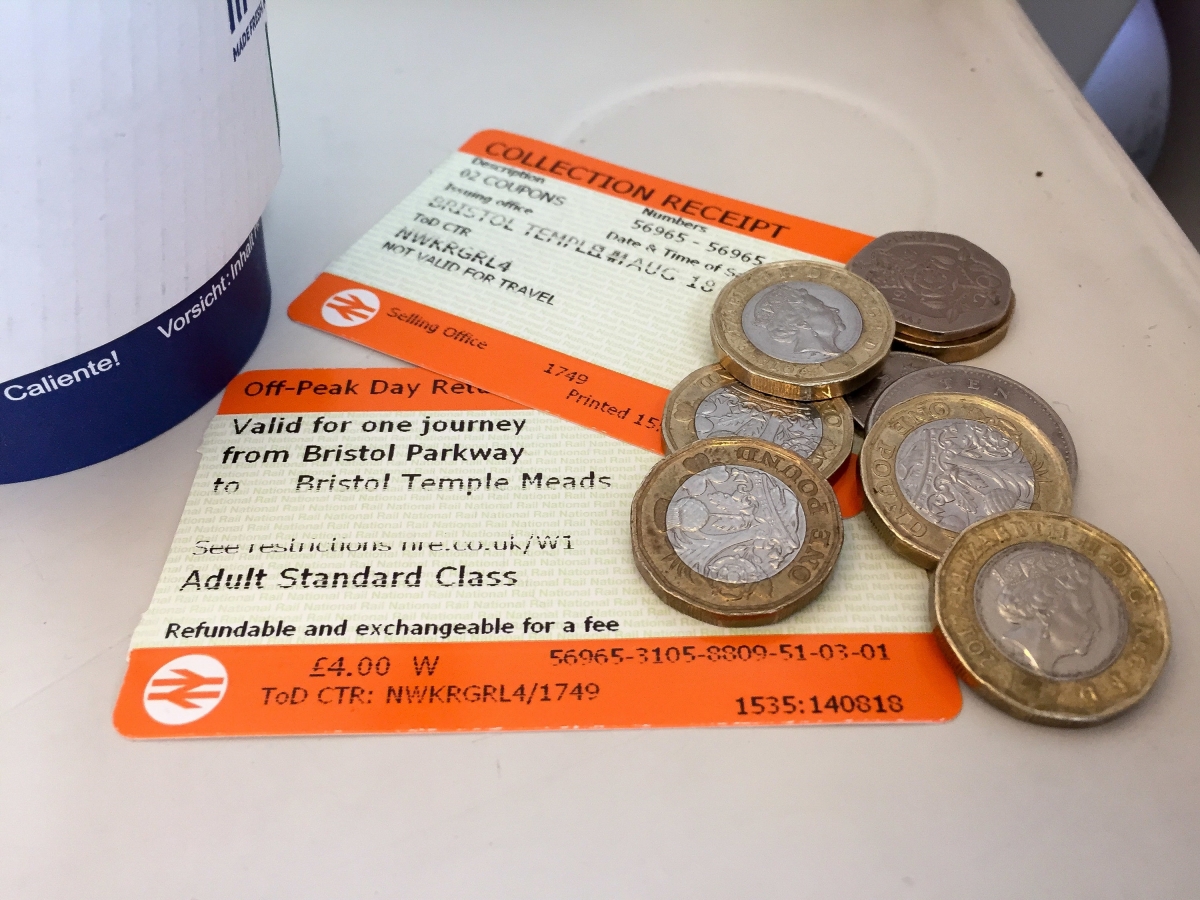 An A&E nurse has accused Southeastern rail bosses of ‘cashing in’ on NHS and other key workers by scrapping cheaper fares into London during the coronavirus outbreak.

Kirsty Wickenden, 35, claimed the rail operator is exploiting key workers such as herself travelling to work to help save the lives of patients.

The A&E nurse travels to a central London hospital three times per week from her home in Tunbridge Wells, Kent.

She said the advanced ticket would usually cost around £24 each day but is now unavailable, so she has to pay £32.80 each day.

Southeastern said the difference was due to a quick timetable change and pledged the advance fares would return.

Kirsty said: “Since Saturday, Southeastern has stopped people from buying advance tickets. I feel like it is cashing in on key workers who are keeping the country running right now.

“I love my job and I want to stay healthy to continue working but it’s hard enough in these circumstances as it is.

“When you’re being charged extra to get to work every day it really doesn’t help. I feel like it is taking advantage of a really dire situation.”

Kirsty, who has been working as a nurse for five years, said there was no information about why advance journeys were unavailable when booking her tickets online.

She added: “Most nurses, like myself, work three shifts a week so it’s not feasible to buy a season ticket.

“I usually buy an outwards and a return journey separately, one to two days in advance.

We don’t earn a lot

“Doing it this way saves me about £8 a day which is a considerable amount when I’m a nurse and we don’t earn a lot.”

Kirsty described the current situation in the UK as the calm before the storm, as we wait for the virus to peak.

She said: “Everybody knows what’s coming, it’s just waiting for the virus to peak. This is why we keep saying to people ‘stay at home’.

“Our healthcare system is not equipped to deal with the capacity of patients that could come in over the next month if people continue to socialise.

“You can feel a bit of an impending doom coming. It’s a bit eerie waiting for stuff to start happening.”

But despite increased pressure on the NHS, Kirsty said staff morale has never been stronger.

She said: “Having an amazing team is what keeps you going, I couldn’t do it without them.

“Everyone is staying so positive despite the situation and that is making a huge difference.

“The support shown by the public has been amazing and it is really appreciated.”

“It would be nice if Southeastern could be a bit more understanding too.”

Southeastern said anyone who has been unable to purchase an advance ticket can request a refund for the difference.

A spokesperson for the firm said: “We had to introduce a new timetable at very short notice – a process that would normally be planned and implemented over many months.

“This meant that it wasn’t possible to include advance fares in this week’s timetable. We’ll be able to make advance fares available once again on certain trains from Monday.”

Related – Family sent home for having a day at the beach