The National Rural Crime Network has raised concerns about the guidelines issued to forces. 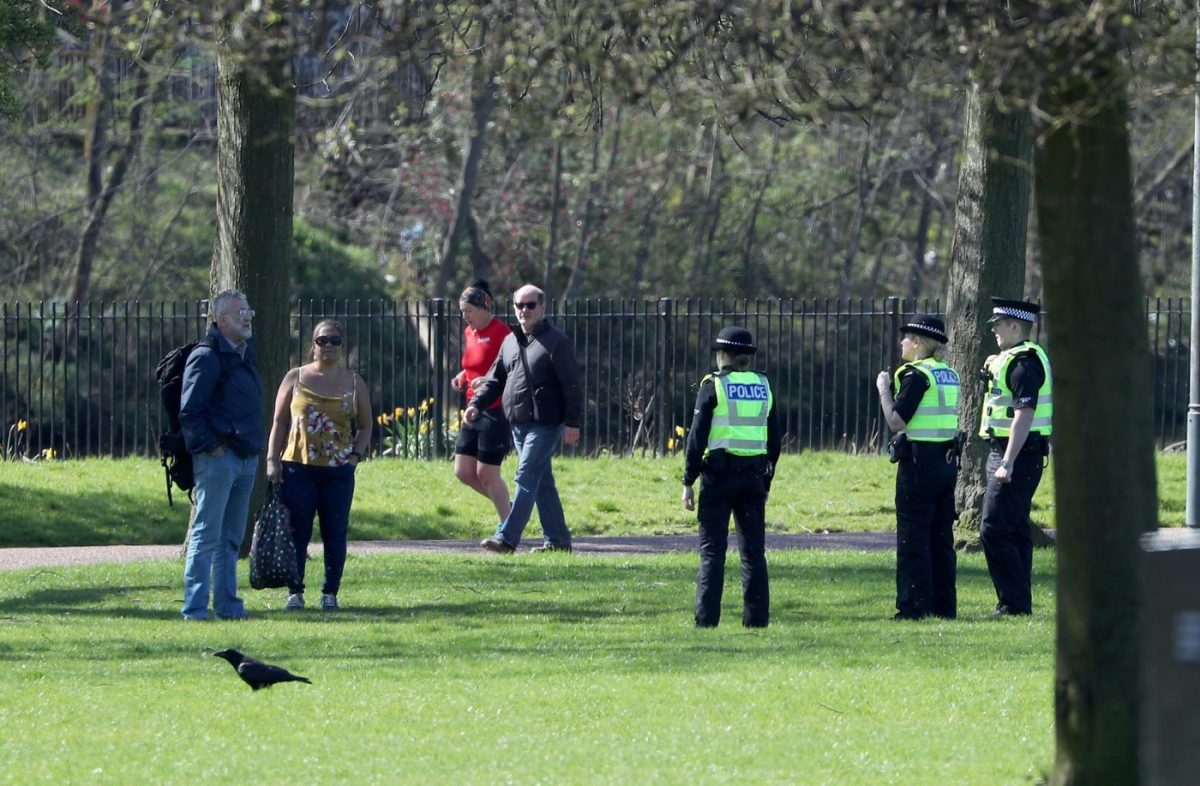 Police guidelines suggesting the public can visit the countryside to exercise are “hugely unhelpful” and could undo efforts to prevent the spread of coronavirus across rural Britain, it is claimed.

The National Rural Crime Network (NRCN) – which represents more than 30 police and crime commissioners who oversee countryside areas – has called for an “urgent review” of the latest advice issued to officers by the National Police Chiefs’ Council (NPCC) and the College of Policing (CoP) which used examples compiled by the Crown Prosecution Service (CPS).

The document, which emerged on Thursday and was sent to forces last week amid concerns some officers were misunderstanding the new powers, lists a string of scenarios which were likely to be considered reasonable under coronavirus lockdown rules.

These included driving to the countryside and walking, when far more time is spent walking than driving, and stopping to rest or eat lunch while on a long walk.

It also made clear to officers that it is “lawful” to drive somewhere to exercise.

But the NRCN warned the advice has prompted a “real risk” that more people will travel to rural towns, villages and the countryside.

Julia Mulligan, the police and crime commissioner for North Yorkshire and NRCN chairwoman, said: “The main message from government and scientists is that to tackle coronavirus we need to stay at home.

“These new guidelines go completely against that and are hugely unhelpful in the efforts we are making in rural Britain to stop people travelling to our communities and spreading this virus.

“Saying individuals and families can travel long distances into the countryside has alarmed many for whom that is their home – it has the potential to strain services in already struggling communities, stretches police resources and even adds strain to the NHS which is working so hard to keep us all safe.

“We need an urgent review of these new guidelines and I will be having discussions with ministers, the College of Policing, police leaders and my fellow commissioners in the days ahead.”

The document gives more advice to officers on how to interpret the lockdown restriction laws – known as the Health Protection (Coronavirus, Restrictions) (England) Regulations 2020.

When details emerged, the CoP insisted it was not “new national guidance and the messaging for the public hasn’t changed”.

Although described as a “really useful practical guide”, the examples given are not set out specifically in law under the regulations and the document says each case must be considered individually.

It adds: “Some public statements made soon after the adoption of the regulations suggested that members of the public could only leave their homes if ‘essential’ to do so.

“However, this is not the test set out in the regulations and there is no legal basis for a requirement in those terms to be imposed.”

According to the document, incidents also likely to be reasonable include buying luxury items and alcohol; exercising more than once a day; moving to a friend’s address for several days to allow a “cooling-off” following arguments at home; and buying tools and supplies for repairs and maintenance.

Incidents not likely to be considered reasonable include someone who can work from home choosing to work in a nearby park; a short walk to a park bench when the person remains seated for a much longer period; buying paint and brushes simply to redecorate a kitchen; and driving for a prolonged period with only brief exercise.

A spokesman for the NPCC said: “While there is nothing in the legislation that prevents people from driving to exercise, police forces and the Government have rightly continued to advise the public not to travel long distances in the car to exercise.

“Therefore forces who have advised this are not out of step with the CPS guidance.

“Officers should continue to use discretion and judgment in deciding what is and what isn’t ‘necessary’ and ‘reasonable’ in the circumstances being mindful of the purpose of the regulations – to prevent transmission of infection.”