Innovative inventions and technological advancements are what help propel the world forward toward positive change. Constant change transforms our everyday environment, but for hundreds of years, compressor valves remained unchanged. What are compressor valves? Compressor valves are valves used within a compressor to allow gas flow to and from the cylinder area. Although valves are […] 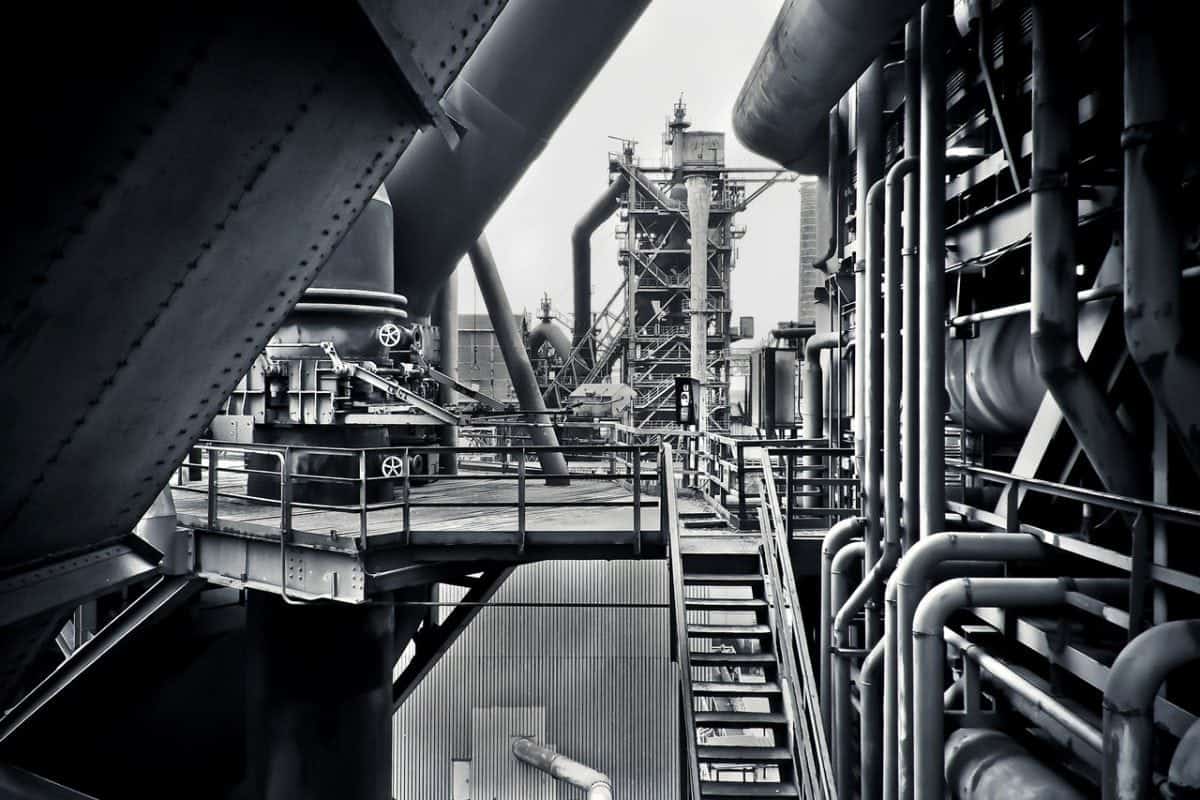 Innovative inventions and technological advancements are what help propel the world forward toward positive change. Constant change transforms our everyday environment, but for hundreds of years, compressor valves remained unchanged. What are compressor valves? Compressor valves are valves used within a compressor to allow gas flow to and from the cylinder area.

Although valves are small in size, their impact is beyond measure. Valves play a significant role in all the things that touch our daily lives, especially in the oil and gas industry. Yet after a century of valves being stagnant and unchanged, an innovative transformation to compressor valves was introduced by Zahroof Mohamed, President and founder of Zahroof Valves Inc. In 2010, he founded Zahroof Valves Inc. (ZVI) to develop and market his unique and groundbreaking compressor valve based on the Modular Reed Valve (MRV) technology he developed.

The Beginning of the End for Conventional Compressor Valves

Zahroof realized the unchanging compressor valve industry represented a vast opportunity for this untapped market. Based on his extensive engineering experience, he had more than sufficient knowledge to create a new design from the ground up that was far more efficient, reliable and easy to service. This led to the creation of the “Modular Reed Valve”.

Initially operating out of his house, like every good startup story, Zahroof wrote a comprehensive simulation program to analyze the valve dynamics in a compressor cylinder using these valves and conducted a successful feasibility test of the technology by the middle of 2010. Zahroof coined his revolutionary innovation as the “StraightFlo Valve”.

ZVI focuses on improving the performance of reciprocating compressors through its game-changing compressor valve.  The award-winning and patented ZVI Straightflo Valve is a direct “drop-in” replacement for all manufacturers’ compressor valves and can be operated in various compression applications. The revolutionary design has enabled ZVI to offer its industry leading 10-year warranty on its stainless-steel valve housings. Usage data shows that the ZVI Straightflo Valve can improve valve efficiency by up to 20% and significantly extend run time between valve service intervals by more than a factor of five.

The StraightFlo valve has a unique design where several standard and interchangeable modules are held stationary between the valve seat and carrier. The modules are designed so that the gas flows straight through the valves without any changes in direction or incurring mixing losses. This makes the valves much more efficient than conventional valves, reducing compressor power and emissions. The design also makes the valve very tolerant to liquids and solids in the gas stream making it highly reliable, minimizing down time. The StraightFlo Valve also offers greater improved reliability because all wear is contained in the modules. You can replace the modules to refurbish the valves. No machining is needed to weaken the valve and reduce its factor of safety.

The innovative StraightFlo Valve offers 3 to 18% better compressor efficiency depending on the application. This means lower power, less fuel consumed, lower engine emissions and hence a better carbon footprint. ZVI guarantees a 20% improvement in valve losses compared to the valve it replaces in an application.

ZVI’s creation of something that has a tangible impact on the energy sector has been proven by the company’s aggressive growth and expansion, with operations now in the United States, Canada, Australia and Eastern Europe.  ZVI has earned notable recognitions such as the 2013 Land-based Pipeline Technology Award, the prestigious 2016 Edison Award in the “Carbon Reduction” category and various other awards. Its willingness to challenge conventional wisdom and buck norms for a product that many neglected gives inspiration to all inventors looking to change the world through changing the game.