Richard Acreman is a Partner at WM Reply, a company dedicated to building world-class intranets and business solutions with Microsoft Technology. Their mission is to build the world’s best Microsoft SharePoint and Office 365 solutions to help organisations overcome business challenges. Why firstline workers should be first in line for enterprise technology It seems like it […] 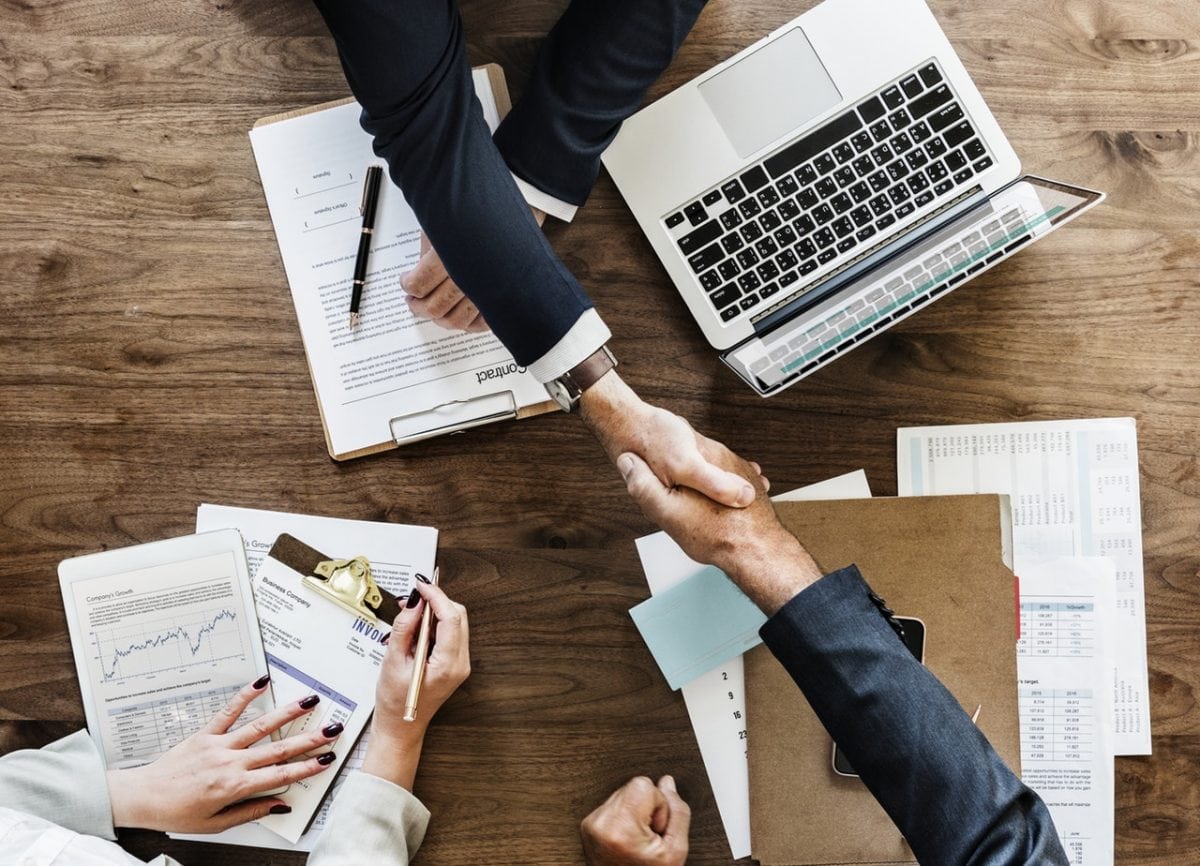 Richard Acreman is a Partner at WM Reply, a company dedicated to building world-class intranets and business solutions with Microsoft Technology. Their mission is to build the world’s best Microsoft SharePoint and Office 365 solutions to help organisations overcome business challenges.

Why firstline workers should be first in line for enterprise technology

It seems like it should go without saying that the workers on the front line – those who face the customers, sell the goods or deliver the projects – are a valuable asset. Yet often they are treated as the opposite: at worst, expendable, and at best, beyond reach. Even companies who sit on the other side of the coin, who set out with the best intentions to value and engage on-the-ground staff as brand ambassadors and the foundation of all revenue, often struggle with how to go about doing it.

Microsoft calls them Firstline workers, emphasising that when it comes to enterprise tech they should be put first. And putting them first starts with giving them an identity.  It may seem obvious, but it’s something often lacking.

More than a number

In large enterprises, the challenge of helping workers feel like they have an identity – that they are integrated, valued, and above all else that they can make a difference – is ever-present. But while that situation may exist for workers who are in the head office, within reach of senior management and with all the benefits and HR contact that centrality brings, what chance do those on the front line really have? It’s naturally harder for distant employees to recognise their identity and value within a business, but it just means companies have to work harder to show them that it exists.

Identity means two things, firstly that they know what the work that they do means to the company and why their role is important, and secondly that they know the rest of the company understands and values their expertise and what they bring to their work. But in the numbers game of employee supply and demand, companies often fail to do either for those who aren’t seen or heard at head office. Here’s why they should work harder to change that.

Firstline workers exist across all sectors and it is estimated they make up 80% of the global workforce, but the part they play is amplified in a few particular industries – manufacturing, retail, healthcare and government being among the most notable. They are the first to engage with customers, the first to see the company’s products and services in action, and the only representatives of the company anyone on the outside is ever likely to see. With that in mind, it shouldn’t be so hard to imbue their work with value.

However, at the same time these are employees who will rarely, if ever, speak to anyone above a mid-level manager, and whose geographical remoteness often means they never get to see anything but the finished product, the end result of all the strategizing, designing, testing and innovating that has lead to it. The brand and the product or service they represent is one that, in nine out of ten cases, they can’t possibly feel any ownership of.

So how do you change that? Put simply, you find a way to give them ownership. Ownership leads to pride, pride leads to engagement, engagement leads to productivity and all of that is good for business. But how does it work in practice for this hard to reach majority of the workforce?

At a recent event hosted by WM Reply, one of our clients and an internal communications expert in their own right gave an example of how this has worked for her.

She knew that workers on the front lines had a lot to offer, not just to the business and how it did things, but to each other. They are, after all, the ones who get to see the work being done first hand, as well as the efficiencies, flaws and opportunities that come with that. There were two outlets for the kind of learnings that their work generated, each with its own merits. Firstly, the lessons they learned on the job and the improvements to best practice that resulted were immediately and obviously valuable to their colleagues doing similar jobs elsewhere, but like many Firstline workers, they often operated in disparate, siloed groups that had no means or history of engaging directly with one another. At the same time, many of the lessons learned by those at the coalface could be passed back up the chain to deliver cost savings, process changes and organisation wide efficiencies at the highest level. None of these were conversations that were naturally taking place, until the introduction of Microsoft’s Yammer – the communication platform designed to bring the whole workforce together.

Although take up of Yammer and its sister tools was surprisingly rapid and organic in this particular instance, our client and her team wanted to take things one step further and really capitalise on the platform to deliver for the organisation and the employees while at the same time benefiting from the expertise and experience they had amassed.

That started with a Yammer campaign called Better Every Day where staff at all levels were asked how they would improve communication and the work that they do, inviting employees across the whole business to get involved and have a say in the changes that would better their working lives. This was also followed by a video sharing competition to showcase how employees and colleagues were making the workplace more accessible, and a more positive place for all. As a result, there’s now a best practice group in the client’s Yammer that self perpetuates all the great work that front line workers and others are doing and how they can constantly help shape and improve the contributions of others and really make work better every day.

We’ve heard how it has happened elsewhere, and how positive it can be, but translating those lessons and those advantages into another organisation isn’t always easy. It is however, always worthwhile. International research house Forrester was commissioned by Microsoft to quantify what the introduction of the communication and collaboration tools in the Office 365 suite brings to a business. Among other things, the report found that on average each Firstline worker saves 116 hours per year, that there is a 61% reduction in security breaches and an 8% reduction in turnover. Overall they found that the net gain for the average business that emerges from the other side of their Office 365 adoption was $6.5 million.

It would seem unwise to overlook an opportunity to tap a huge user group for insights on how to better serve them, but when that user group are also the representatives of the brand and the vehicle for revenue generation, unwise doesn’t quite cover it.

To dive into the questions around making the most of Firstline workers and ensuring that they have a strong identity within the business, join us on the 28th of March in Paddington for our next event: Fall in love with Firstline workers.