A powerful voice…  How voice controlled speakers will change the way we interact with our devices Created in 1924, the IFA Show in Berlin is one the world’s largest tech shows. Unlike the US’s Consumer Electronics Show (CES), in Germany, the consumers and not just the industry can also get a chance to look around […] 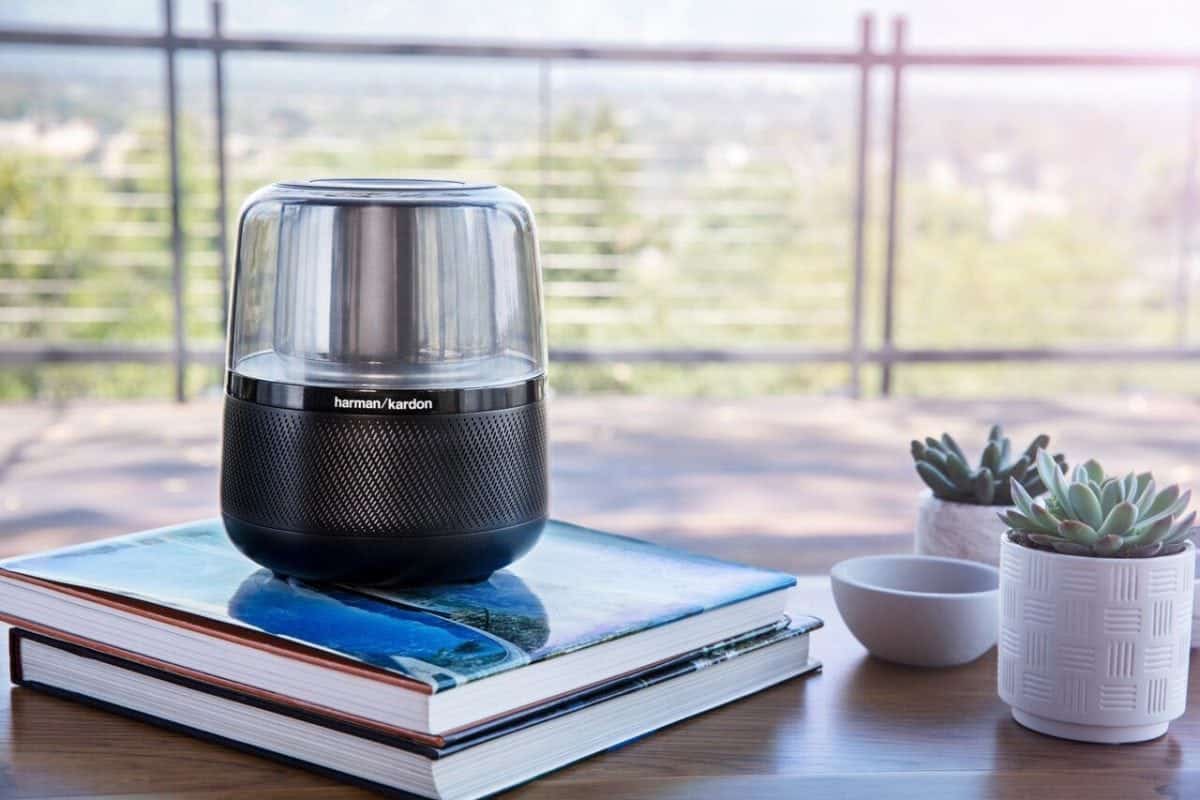 Created in 1924, the IFA Show in Berlin is one the world’s largest tech shows. Unlike the US’s Consumer Electronics Show (CES), in Germany, the consumers and not just the industry can also get a chance to look around the show and marvel at the innovations revealed by manufacturers such as Samsung, LG and Sony.

Another of the big players exhibiting there is HARMAN. Acquired in the last 12 months by Samsung, the company designs and engineers connected products for vehicle manufacturers, consumers and enterprises. The message from the business at IFA was that it firmly believes that voice-enabled digital assistants are the future for controlling our consumer electronic devices and connecting to the Internet of Things (IoT). The firm is well-placed to comment on this trend; It is already working with fellow tech leaders such as Amazon, Google and Microsoft and at IFA it presented consumer products that will soon be on the shelves retailing for around £250.

According to HARMAN, demand in the sector for voice controlled devices is booming with predictions of an overall market value exceeding $7Bn by 2024. Whilst voice activation was originally perceived as a novelty, developments from firms such as HARMAN means there is a flurry of products under development that capitalise on the improvements in accuracy.

Experts predict that instead of controlling services via apps, we’ll soon prefer to talk to virtual assistants to help us through our hectic daily lives. Just as the past ten years was all about touchscreen interfaces, it’s voice controlled systems powered by artificial intelligence that are seemingly the next area of growth. IFA saw many of the big consumer players such as Sony and Panasonic as well as HARMAN showcasing new products in the busy halls of Berlin.

“Faithful speech capture and transmission is more important than ever, as both consumers and voice recognition engines demand the highest levels of sound quality,” claims Michael Mauser, president, Lifestyle Division, HARMAN. “Mobile phones, tablets, laptops, speakerphones and even cars all have an increased need for high-quality speech capture.” Applications will be widespread; from simple tasks such as controlling when the lights come on to picking our favourite music. “For example, music streaming is the most popular use of personal digital assistants,” adds Mauser. 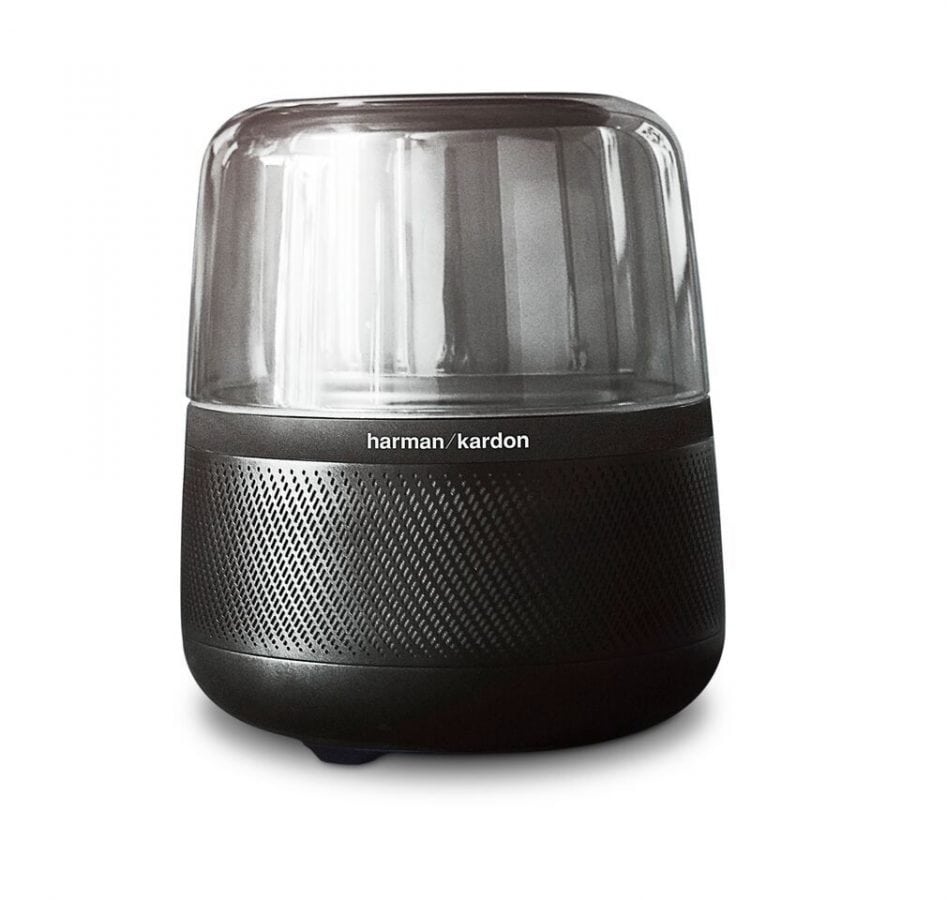 HARMAN used IFA2017 to reveal such a product for release later in the year. Harman Kardon Allure is first and according to HARMAN, the only high-end speaker in the market with Amazon Alexa. Set to be on sale in the US later this year, it offers a more convenient and natural interface. According to HARMAN, it features a built-in four-microphone array with proprietary advanced noise cancellation technology allows for hands-free voice control from across the room, even in noisier environments. Just ask and Alexa will play your preferred music, read the news out, control a smart home such as heating or lights, or make purchases from Amazon Prime. With Alexa getting ever smarter, HARMAN believes customers can enable it to do already more than 20,000 skills. It’s not all about Alexa; the show saw HARMAN also announce the integration of Google Assistant in the all-new JBL Link series of portable and home audio systems.

The sound of the future

The products are part of a bigger ambition to deliver voice-enabled Personal Digital Assistants and audio solutions for every platform and consumer and business need. For example, HARMAN is providing the “central nervous system” to the IBM Watson “brain” to create “voice enabled cognitive rooms” for business clients such as healthcare providers. With this technology, patients, for example, will be able to operate lights, blinds and request information such as when a meal will be served or when visiting times are. Patients can even ask for alerts to remind them when to do exercises or get out of bed.