by SWNS
in Automotive, Broken Britain, Tech and Auto 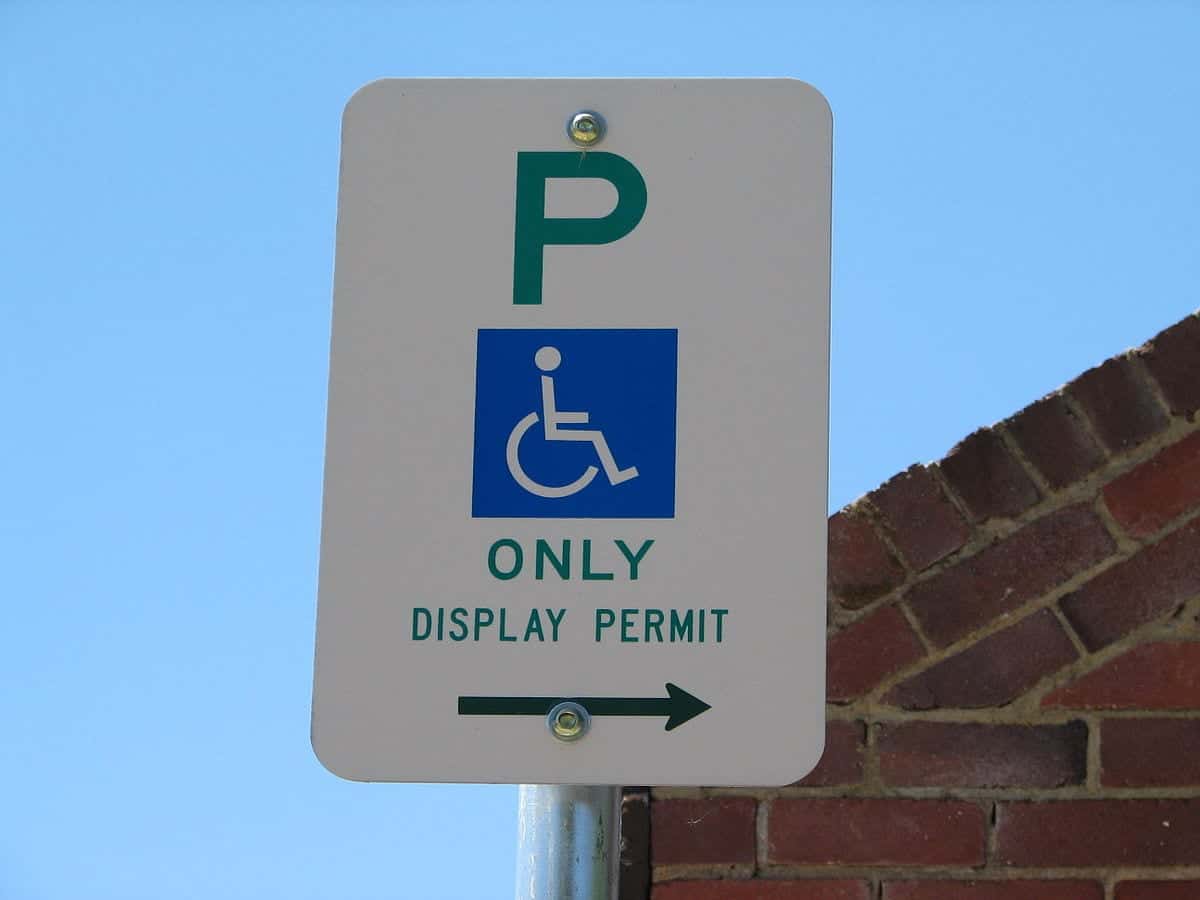 Unscrupulous thieves and fraudsters are ‘robbing disabled people of their independence,’ according to carers.

Official figures revealed the number of stolen disabled parking badges increased 45 per cent in the last 12 months alone and six-fold since 2013.

More than 4,200 thefts were recorded this year compared with less than 3,000 in the previous 12 months.

Fraudsters are increasingly being prosecuted for using lost, stolen or relatives’ Blue Badges in order to scam free parking to go shopping or get to work.

The Local Government Association (LGA) figures mark a rise in thefts for the fifth year running, are are now six times higher than in 2013.

“For disabled people, Blue Badges are a vital lifeline that helps them get out and about to visit shops or family and friends.

“Callous thieves and unscrupulous fraudsters using them illegally are robbing disabled people of this independence.”

“Blue Badge theft is clearly a soaring crime and it is alarming that incidents have risen by more than 45 per cent in the past year alone.”

More than two million disabled people use Blue Badges for parking in pay and display bays and for up to three hours on yellow lines.

Councils continue to crackdown on dishonest motorists by prosecuting offenders and seizing Blue Badges suspected of being used illegally, according to the LGA.

But the local authorities warned the number of people caught abusing the scheme has more than doubled since 2014, with more than 1,200 successful prosecutions this year.

“More Blue Badge fraudsters than ever are being brought to justice by councils who will come down hard on drivers illegally using them.

“It is important to catch these criminals in the act. To help councils win the fight against Blue Badge fraud, residents must keep tipping us off about people they suspect are illegally using a badge, bearing in mind people’s need for a badge might not be obvious.”