Journalists have reported that automation is going to force millions of people out of work in several years. The main problem with that statement is the fact that they’ve been saying that for decades now. While automation has made some types of jobs obsolete, it’s also created countless jobs for skilled technologists. Companies need people […] 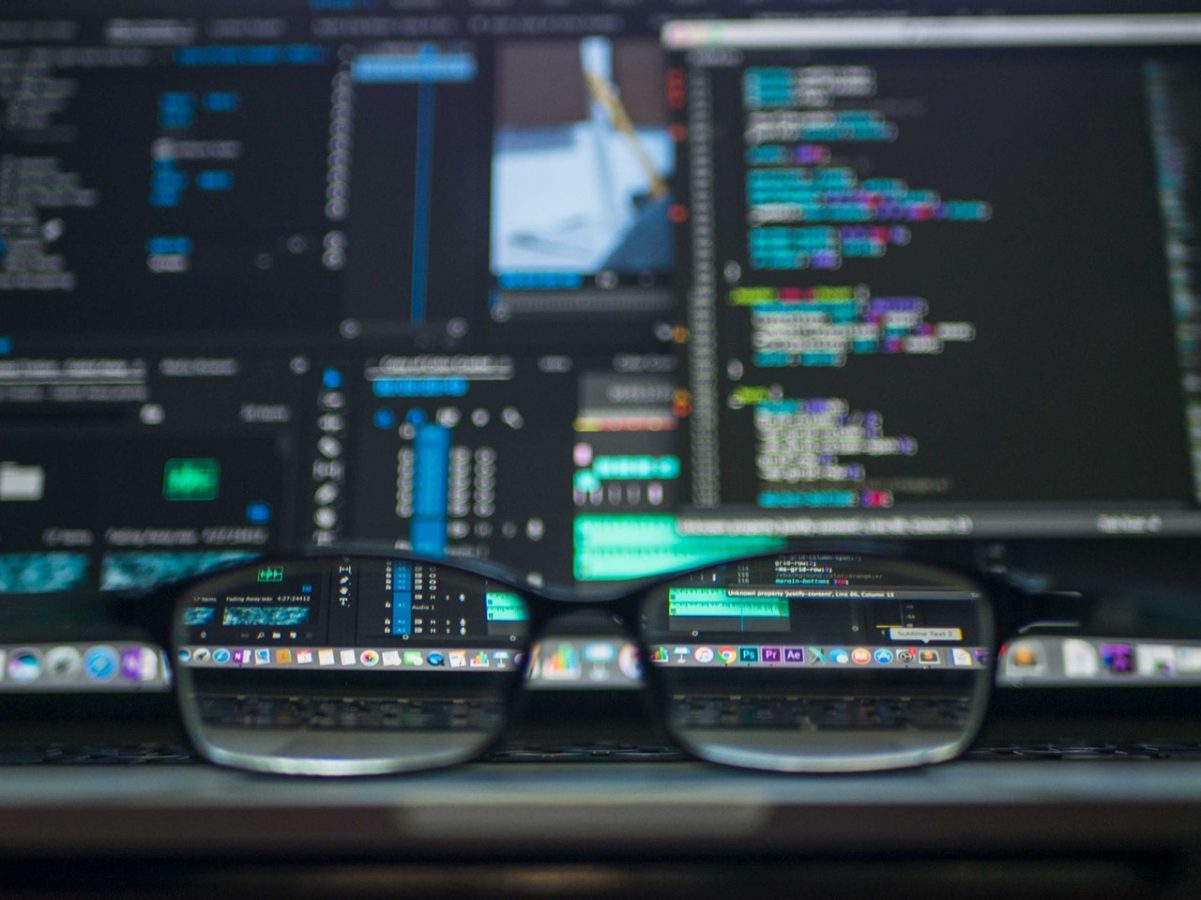 Journalists have reported that automation is going to force millions of people out of work in several years. The main problem with that statement is the fact that they’ve been saying that for decades now. While automation has made some types of jobs obsolete, it’s also created countless jobs for skilled technologists. Companies need people who can maintain their equipment and write the code that allows their various automated gadgets to communicate with one another.

Displaced professionals who lack these skills are, however, finding it difficult to go back to work. That’s why so many organisations have put together new training and upskilling programs that are designed to help people adapt.

Opportunities for Humans in a Robot-dominated World

Manufacturing and logistics companies often have no choice but to automate some of their workflows. Automated machinery has also become quite commonplace in dairies and other types of industrial operations where everything was once done by hand. Many smaller businesses originally hoped that this would allow them to reduce staff, which in turn could have helped them save money.

Things haven’t worked out this way, however. While automated equipment saves time, it needs to be maintained and operated by those with a certain set of skills. Cash-strapped small businesses can’t afford to bring in outside professionals. These individuals wouldn’t be familiar with their specific needs anyway.

As a result, many firms have found it more cost-effective to retrain at least some percentage of their own existing personnel. Fortunately, a few new technological developments in the field of virtualisation have helped them do so. Few manufacturing or food service facilities can sacrifice server equipment to let their crews practice on them, for instance, so they turn to virtual IT labs for software training.

Some companies have turned to 3D modelling software to produce detailed simulations of robotics equipment for their crews to practice on. Recently, a handful of esoteric training programs have also entered the scene. In addition, more and more people are getting educated in the field of machine learning, Big Data and AI in order to stay one step ahead.

Futuristic Training Methods in the Workplace

VR goggles were once associated with gamers and tech hobbyists, but they’re now being used to train people to work with machinery that’s too expensive to experiment with. Savvy programmers have developed detailed models that are realistic enough to let staffers reach out and feel as though they’re actually touching a piece of automated equipment. Of course, this means that companies also need to hire personnel capable of programming these kinds of simulations, though once again there are many who are promoting from within and therefore saving a bundle.

This training is worth a substantial amount of money to these companies, so they don’t view it as a waste. While it might be easy to dismiss spending that kind of money on untested technologies, these investments could generate returns that are worth somewhere around £4.5 billion.

Perhaps the biggest changes, however, have come in the form of drastically reduced turnover.

Most people would agree that there’s a difference between a job and an actual career. Turnover is fairly high in places where people work mostly temporary jobs. Automation is helping to change this.

Places that previously hired several part time workers are, in many instances, replacing them with full-time skilled staff. Companies that have made the switch have usually automated almost every physical process, which in turn has ensured that jobs that once called for heavy lifting are now primarily administrative.

As a result, people are staying longer. In one case study, companies that formerly hired people on a six month basis now keep their employees indefinitely. While some economists have cried foul and said that this represents an overall loss of jobs in the economy, nothing could be further from the truth. In almost every situation in the study, small businesses had replaced a large number of temporary jobs with a smaller number of permanent ones. This can actually lead to more people being fully employed over the long-haul.

Temporary personnel that move on to other jobs might very well enter into another firm’s upskilling program, so they often don’t lose out totally at all anyway.

Harnessing the Power of Data

The one question that remains is whether or not automation itself will play a role in upskilling new personnel. Small business owners are already making data-driven decisions about the best way to train people because they continue to collect feedback from their own automated equipment. It’s only a matter of time before training programs are created algorithmically, which could bring big benefits to those who are trying to make their way into the field for the first time in their careers.