We’re one week into the biggest ever televised event in history, and most of the world is struck with relentless football fever. It goes without saying that anyone serious about following the matches should make use of the official FIFA app, but if you’re looking for some additional World Cup apps to keep you preoccupied […] 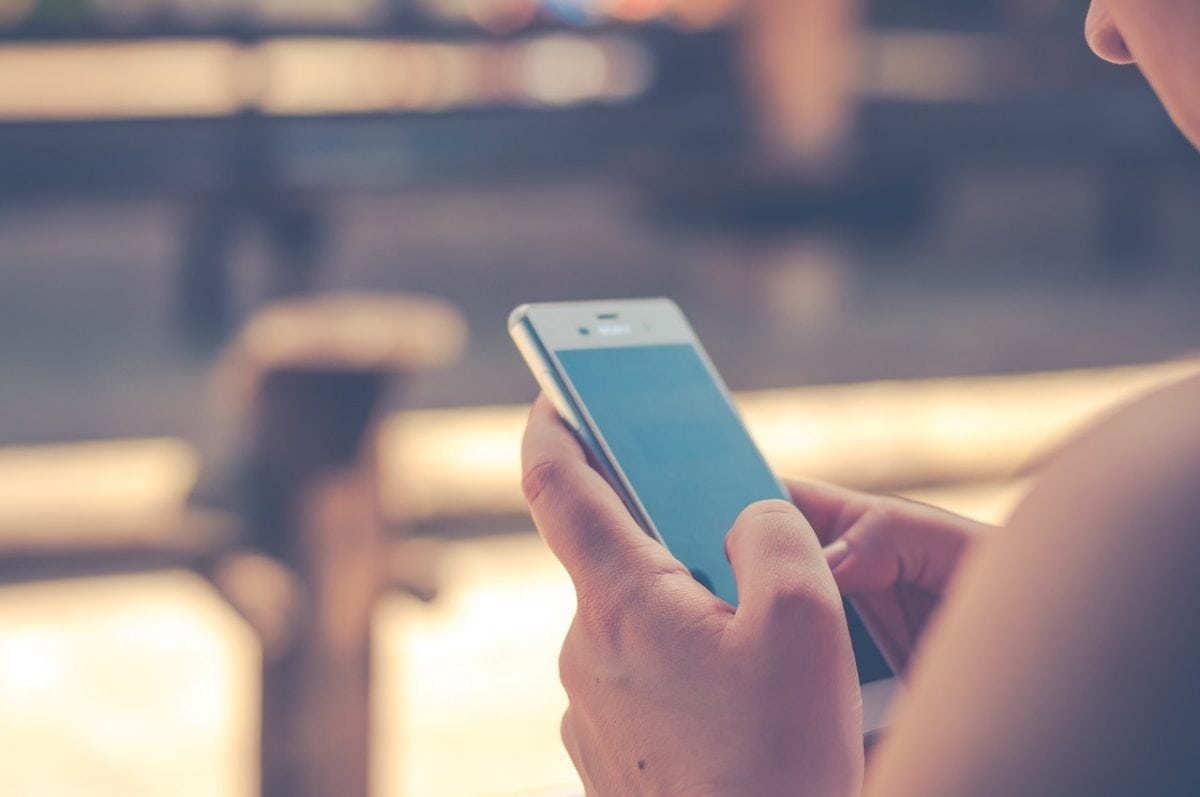 We’re one week into the biggest ever televised event in history, and most of the world is struck with relentless football fever. It goes without saying that anyone serious about following the matches should make use of the official FIFA app, but if you’re looking for some additional World Cup apps to keep you preoccupied and entertained throughout the summer then here are a few of the most popular downloads amongst football fans.

Test your World Cup knowledge in between matches with the addictive trivia app World Cup Quiz 2018. Questions span the history of the World Cup and take the format of typical quiz games with helping options like ‘50/50’ and ‘exchange question’ for when you’re struggling. You can take the quiz with a timer or compete against friends on the scoreboards. The best thing about the app is how quickly you’ll learn a bunch of interesting facts about the World Cup.

The World Cup may only come around once every four years but the iconic FIFA games are played all year around – and since 2016 the game can be enjoyed on your mobile too. Gameplay is naturally quite different from that of the video game, but EA have gone to lengths in combining the fun of mobile gaming with the best qualities from the original FIFA titles. Reviews have been mixed, but if storage space isn’t a concern then there’s no reason you shouldn’t give the mobile game a chance.

If you’re looking for an independent news, schedule and score app not affiliated with any official network, OneFootball is a good choice. The app offers real-time updates, making it easy for football fans to follow the most important news related to matches and teams. OneFootball is impressively comprehensive, user-friendly and free to download. You can enable push notifications to ensure you never miss out on any exciting World Cup news.

The series of Foxin Wins games are hugely popular amongst slots fans and the football variant is a favourite this summer. This 3D slot game features five reels, twenty-five playlines, randomly activated bonuses, free spins, wilds, scatters and a superbet. In other words, there’s a bunch of different ways in which you can win. Foxin Wins’ Football Fever can be played along with many other mobile slot games at a site like PlayFrank.com, which hosts a number of football-themed casino games sure to keep you entertained during those impatient moments when you’re waiting for the next match to kick-off.

For live streaming the matches, good old YouTube is one of the more reliable apps – specifically the YouTube TV app, which for $40 a month will let you stream every FIFA match along with live sports from 60 other networks. The app, in other words, gives you live sports in your pocket – anywhere, anytime (and you can cancel after the World Cup ends if your interest lies exclusively in live streaming this year’s matches).

Millions of fans turn to the light-weight LiveScore app for instant stats from the World Cup. LiveScore is known for speedy real-time updates on scores and schedules. If you end up missing a match, you can rest assured that LiveScore will keep you in the loop while offering a bunch of other useful notifications in relation to the World Cup.

This fantastically fun game lets you become a football manager by building and managing your own team. You’ll scout and sign players for your club, design training sessions, develop strategies and influence the results of matches in competitive leagues. Top Eleven is designed to cover all aspects of football management and is played by over 170 million users worldwide.

Apparently only one percent of users have been able to complete this visual quiz, where users simply have to know all teams at the 2018 World Cup tournament and recognise their shields. Some shields are less obvious than others, and the app makes for a fun distraction on your commute home or while waiting in line at the bank.

As the name suggests, this app collects the best British football podcasts for easy access and listening. The app includes the famous podcast The Football Ramble as well as many team-centric ones where you can get humorous and informative analysis, opinions and interviews to feed your football fever throughout the tournament.

Give your home or lock screen a customizable revamp for the football season. Choose between 35 HD wallpapers with this app – one for whichever national team you support. The wallpapers are interactive and display a football each time you touch the screen.

Any great World Cup apps or games we’ve missed? Comment below with your favourite!